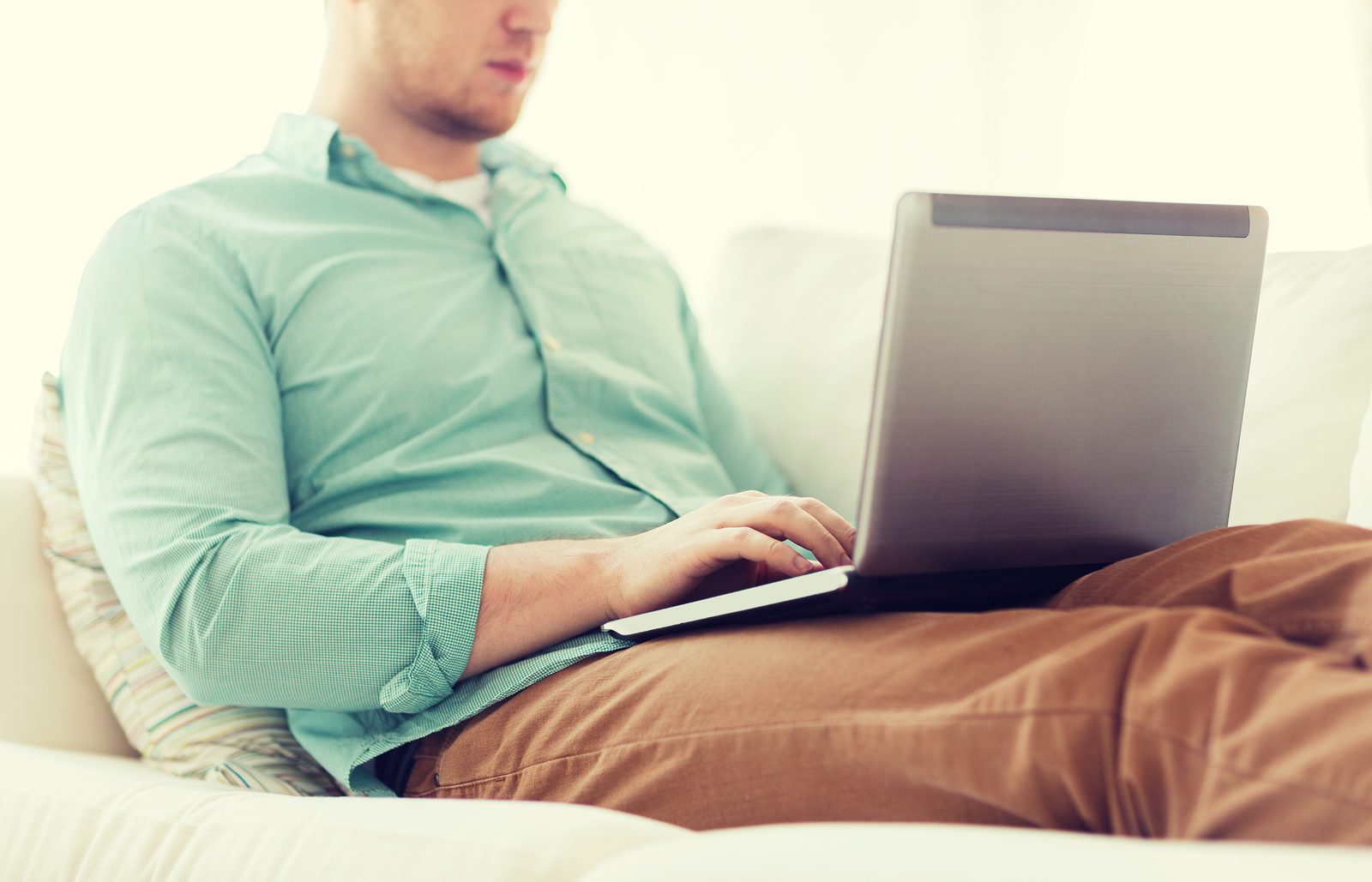 Your Hardest Family Question: My husband won’t let go of a female friend

About 5 years ago I discovered an online chat between my husband and a woman he had befriended on his mission. We had been friends with this family for all the ensuing years post mission. She and her husband had come to visit us several times throughout the past 25 years and they even developed a great friendship with my husband’s parents. They live in a different country than us, so through the years we have had some good phone conversations. The problem came when I discovered a “chat” conversation between my husband and this woman. In it, he expressed his love for her. He even told her she was beautiful. I was floored. I confronted him about this “chat” and he told me they are just friends and he loves her as a friend. We’ve been in to talk with our ecclesiastical leaders and we’ve had several conversations about this “friendship” since that time. The problem is, he won’t give up her friendship and is continuing to hide it from me. He doesn’t see anything wrong with his behavior. I need help.

Even though this friendship appeared to be healthy and supportive of your marriage for more than 25 years, your husband made some choices that have profoundly changed the nature of this relationship. Your responses to his secret discussions with this woman are completely normal when you have high expectations of the exclusivity of marriage.

Friendships are a wonderful support to marriage until they go underground. It doesn’t matter if these friendships are with the same sex or opposite sex. Even though romantic connections are deeply damaging to the marital bond, keeping secrets from your partner is a bigger deal. Secret conversations create a wall between spouses and prevent them from being one. Secrets also manipulate the other spouse’s reality and prevent them from making informed decisions about their life.

Even though it’s inappropriate for your husband to affectionately chat with another woman, the fact that he’s continued the secret conversations shows where his loyalties lie right now. Although I don’t want to create additional concern, his refusal to give up on his relationship with her calls into question their relationship history. I believe he has a responsibility to tell you the truth about this relationship. You need to know about their past communications and his intentions for how she’s going to fit into his life.

I don’t know the exact nature of his relationship with her, but his behavior puts him on a slippery slope that could blossom into a full-blown emotional affair. Many people incorrectly believe that it’s not an affair unless there is sex involved. Shirley Glass, a prominent affair researcher, described the danger of friendships that unexpectedly turn into affairs. She writes:

“The infidelity that I’m seeing these days is of a new sort. It’s not between people who are intentionally seeking thrills, as is commonly believed. The new infidelity is between people who unwittingly form deep, passionate connections before realizing that they’ve crossed the line from platonic friendship into romantic love. Eighty-two percent of the unfaithful partners I’ve treated have had an affair with someone who was, at first, ‘just a friend.’ Well-intentioned people who had not planned to stray are not only betraying their partners but also their own beliefs and moral values, provoking inner crises as well as marital ones.

This is the essence of the new crisis of infidelity: friendships, work relationships, and Internet liaisons have become the latest threat to marriages. As these opportunities for intimate relationships increase, the boundaries between platonic and romantic feelings blur and become easier to cross.”[i]

It’s critical to not overreact to this situation and use polarizing language that can shut down the conversations you need to have with your husband. Even though we’re talking about the danger of emotional affairs, do everything you can to try and understand what happened with this relationship. Slow things down and stay engaged so you can learn the truth. If he’s willing to talk, then hopefully he’s willing to stay open to how he can protect his marriage from secrecy and betrayal.

If he won’t talk about it and chooses to deny the dangerous territory he’s entered, you can continue to hold the expectation that he stay out of hiding and keep all affections centered in the marriage. You may believe you have no choice but to give up and stop talking about it, but that’s not true. I warn you that the resentment and hurt you feel in your heart will continue to build if there is no resolution. Keep using your voice so you don’t slip into despair and powerlessness.

My (ex) husband had several female "friends" over the 25 years we were married. An emotional affair is often just as damaging to a marriage as a sexual affair is. Once, in between "friends", he explained to me that being emotionally involved (talking privately, holding hands, texting, emailing), was very sexual to him. A marriage is between two people, not three. When that third person is invited into the marriage, it's impossible to not damage that commitment between the two of you. When we divorced, the friendships we had cultivated with other couples, were mostly ended, at least with the men. As a single woman, I would not have expected to remain "friends" with our male friends. To me, this crosses a boundary I am not willing to cross. Yes, single adults do need friends, but to put yourself,or the other person in what could end up being a very tempting situation, is not wise. Having been a wife in this same situation, I would not consider myself to have been "quite selfish and egocentric". I was wary of his and her "friendship", and as it turns out, those feelings were spot-on.

The wife is well within her rights to demand exclusivity. When one gets married, it excludes everyone and everything. Mutual opposite sex friends are fine but when a spouse has private opposite sex conversations outside the marriage, that crosses the line. They should visit with priesthood leaders if they can't resolve this.