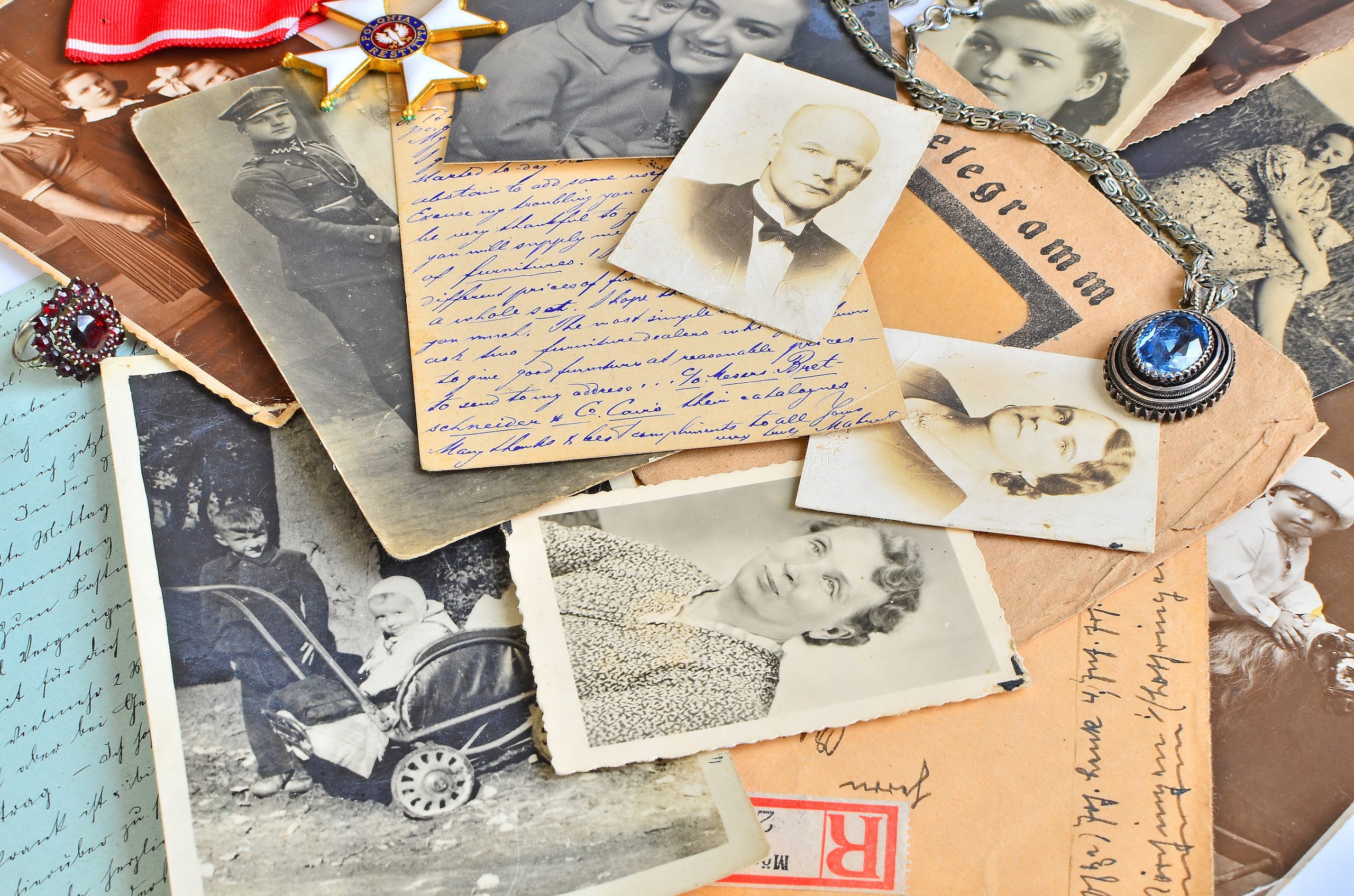 Your Ancestors are Reaching for You, Here’s How to Reach Back 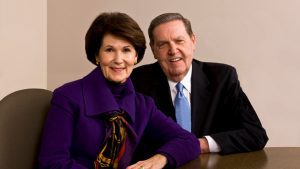 Elder Jeffrey R. and Sister Holland to Speak at RootsTech 2021

RootsTech Connect 2021, a free global online family celebration event, is very happy to announce that Elder Jeffrey R. Holland of the Quorum of the Twelve Apostles and Sister Patricia Holland will be the featured speakers at Family Discovery Day on February 27, 2021. 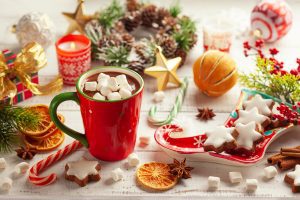 It’s hard to think of the holiday season and not think of all the holiday food – the tantalizing treats – both sweet and savory – that accompany all the celebrations. Have you ever thought about writing about those holiday foods? 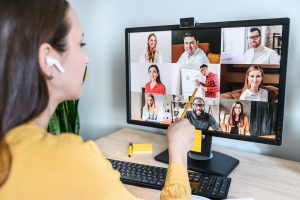 Family History Thrives During the Pandemic

With the innovation that has come from people required to stay home, I began to notice a sliver of light behind the dark clouds; a spike in things relating to family history. The Spirit of Elijah seemed to shine a bit more brightly.

FamilySearch Is Now Available in 30 Languages

FamilySearch.org has added functionality in 20 languages since August, making the world’s largest (and free) genealogical service available to anyone in 30 total languages. The website has been available in 10 languages (Chinese, English, French, German, Italian, Japanese, Korean, Portuguese, Russian and Spanish) since it first launched in 2007.

The Power of Remembering Ancestors

Sometimes events happen in life that force us to remember. It has been interesting as we have been living through the pandemic that we have craved stories and photos from our last great pandemic 100 years ago.

There is great power in sharing stories. Let’s take it a step further and say sharing stories, especially those about hard or sensitive subjects can be life-changing. Here’s why: You never know when your story may help someone (especially in your own family) overcome an obstacle in their own life.