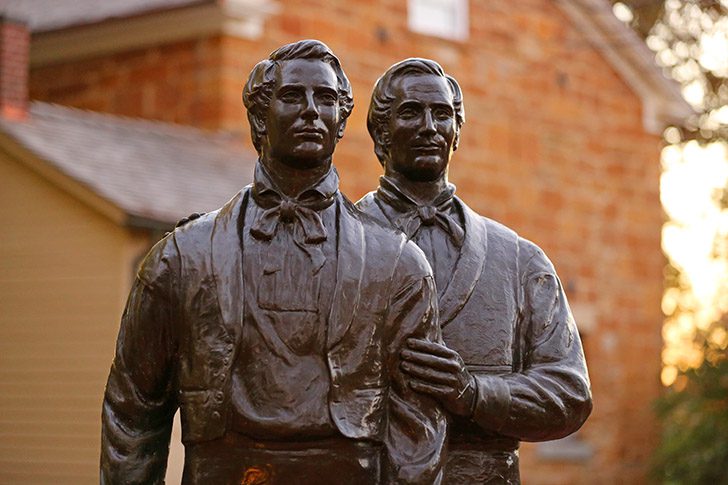 Joseph and Hyrum are Arrested, Taken to Carthage Jail then Murdered by a Lawless Mob; Lucy ends her History

Joseph Jackson wants Hyrum's daughter for a wife, is refused, begins to plot the murders of all the Smith family. Joseph and Hyrum are arrested, taken to Carthage Jail, and murdered by a mob of between one and two hundred men. Samuel Smith chased by the mob, receives injury, dies thirty-three days after the Martyrdom. Tremendous scene of sorrow at the family viewing of their murdered sons, husbands, and fathers. Church leadership set in order after Joseph's death. Mother Smith ends her history with a soliloquy and a testimony of warning to her persecutors. 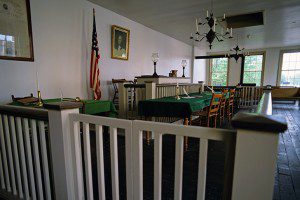 Many of the Smiths Pass Away; Joseph is Arrested and Tried in Springfield, Illinois 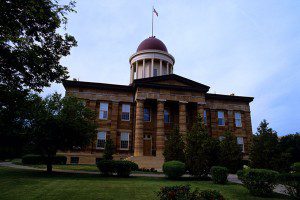 The Saints Move to Nauvoo; Joseph Visits the President of the United States; Joseph Sr. Passes Away

The Smiths move from Quincy to a log cabin in what will later be called Nauvoo. Sickness reigns in Nauvoo and the Smiths' household. Don Carlos's tender letter to his wife. Joseph the Prophet with Sidney Rigdon and others go to Washington, D.C., and visit with President Martin Van Buren to no avail. Mother Smith comments on her love for the Constitution and her sorrow for the nation's departing from the Founding Fathers' ideas. 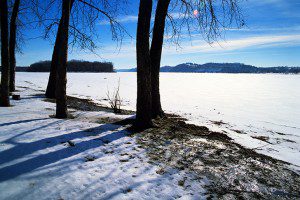 Trials Abound for the Smiths; Lucy Sees Joseph and Hyrum in Vision

Lucy and Joseph Sr. gather with members of their family and share their experiences of the expulsion from Missouri. Samuel and party nearly starve to death, but are saved by direction from the Lord. Young Lucy becomes very ill. Mother Smith contracts cholera. Both finally receive their health. Mother Smith sees Joseph and Hyrum in vision as they make their way painfully across Missouri. She prophesies of their arrival. 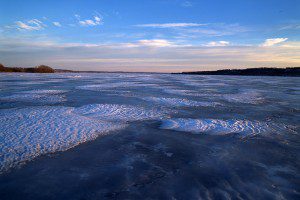 Joseph, Hyrum, and others are taken prisoner in Far West. His parents think Joseph has been murdered. Lucy describes the scenes of Joseph and Hyrum being taken prisoner and their parting emotions. The Spirit whispers peace to the mind and heart of Mother Smith. Merciless conditions in Far West are beyond description. 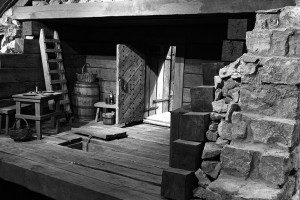 Hyrum Smith’s Sworn Statement about their Sufferings in Missouri; Joseph and Others in Prison

Chapter 48: Hyrum Smith gives sworn statement of the trials, tribulations, abuses, and privations of the Saints in Missouri. Missouri militia marches on Far West to lay siege to the city. Joseph, Hyrum, and others are taken prisoner and marched to Independence, Richmond, and Liberty. Joseph and others spend six months under guard and in prison. 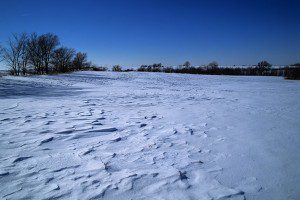 Terrible Suffering of the Smiths as They are Driven from Ohio; Mobs Threaten Them in Far West

Chapter 47: Joseph Smith Sr. and Lucy Mack Smith with twenty-two family members are driven from Ohio and take the nearly one-thousand-mile journey to Far West, Missouri. Lucy catches a cold that persists and threatens her life. Mother Smith hobbles into the woods at Huntsville, Missouri, prays for three hours, and is completely healed.