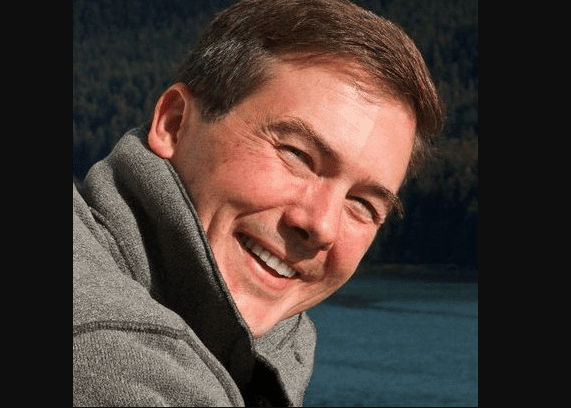 Witnesses: New Movie and Website Examine Testimonial Evidence for the Book of Mormon

Once people see the forthcoming film, they may have questions…

Inspired Words on Fatherhood from a Future Prophet

President Russell M. Nelson has been addressing us for years…

Just as we are given a name at birth, we…

Science Confirms the Blessings of Generosity

It is wise to accept the word of God on…

We have been told in the scriptures to “thank the…

What Does it Mean to be a ‘Help Meet’?

The fact that men and women are intended to be…

A Yankee Lawyer’s Guide to the “Mormon Apocalypse”

Embracing the right kind of doubt without making it a…