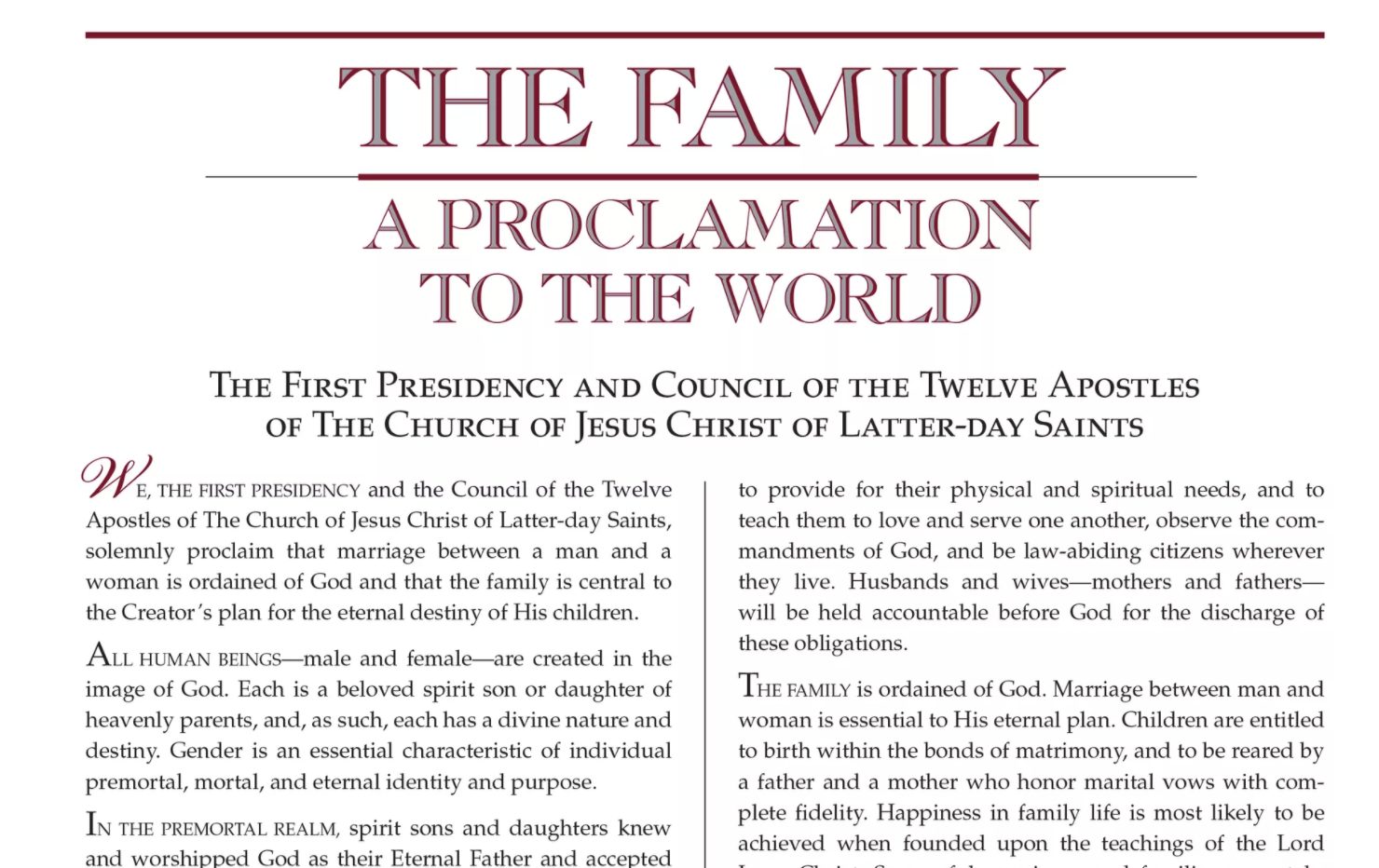 The carefully written document outlining the church’s doctrines and principles on marriage and family life was the fifth such “proclamation” in the church’s history. 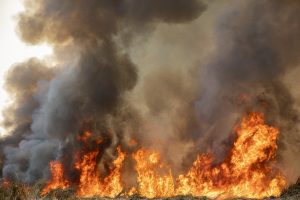 Fires are now ravaging California—in the same months as ferocious storms batter the gulf coast. Years ago, soon after the devastating typhoons that hit the Philippines, one of us asked a friend who had distanced himself from faith in prior years, “do you see in any of these natural disasters any biblical signs of the times?” 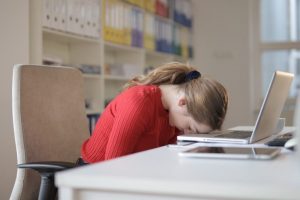 Let’s get real. Too many people are in the business of busyness. In fact, a crammed-full calendar is sometimes regarded as a badge of honor. Living on the edge of burnout is too often accepted as “just the way it is.” How did we ever get on this deadly and counterproductive merry-go-round? How can we get off? 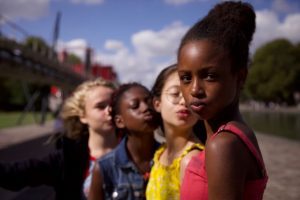 "Cuties" is a French film that tackles thorny issues thrown at us by the modern world. It had the potential to be a film that parents could use as a tool in discussing problems that children and families today face. Instead, it has been getting a lot of bad press for good reason. 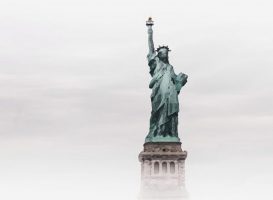 The America I Once Knew

The things that were once good about America are now considered bad. How did this happen? 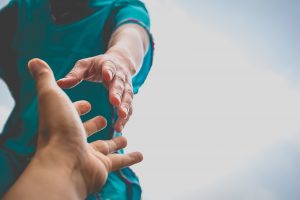 In 1944, President Franklin Roosevelt called for passage into law a Second Bill of Rights, also known as an Economic Bill of Rights. Among these were the right to food, housing, jobs, education, and health care, government being the designated enforcer. The effort was defeated, but today’s socialists are resurrecting the idea. 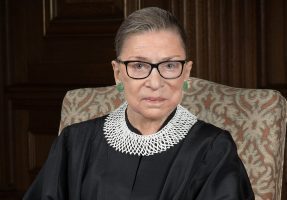 For Ruth Bader Ginsburg, oneness never was meant to be sameness

It is Ginsburg’s friendship, not her court opinions, that the nation ought to remember right now.