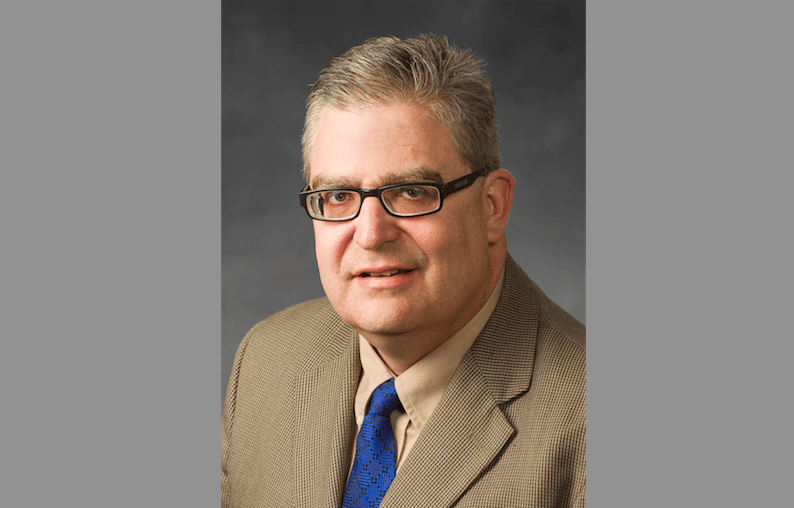 Joel Campbell is an associate teaching professor of journalism in the Brigham Young University School of Communications. He has researched, written and taught about the intersection of media and religion. His peer-reviewed articles include, “Mitt Romney’s Religion: A Five Factor Model for Analysis of Media Representation of Mormon Identity,” and “Artemus Ward: The Forgotten Influence of the Genial Showman’s Mormon Lecture on Public Opinion of Mormons in the United States and Great Britain.” He holds a certificate from the Religious Freedom Center in Washington, D.C. and most recently spent two months with BYU students studying media, religion, class, gender and race in New York City. He is a former editor and reporter at the Deseret News.

There’s a new troubling trend emerging promoted by a national…

It was July Fourth 1857 and Latter-day Saints living in…

Recently, Jana Reiss, in her Flunking Sainthood column at Religion…

Despite its advertising claims that it’s a new brand of…

It’s always a bit breathtaking in 2020 when legitimate religious…

Opinion: USU journalists should get a “targeting” foul for one-sided report

Members of The Church of Jesus Christ of Latter-day Saints…

When the LDS Church announced its split with the Boy…

Recently, Salt Lake Tribune readers were greeted with this headline…

Expanding the Mormon Presence in the Interfaith Arena

The idea of interfaith association and activism doesn't come easy…

For those who have so readily pounced on The Church…

Lesson of 2016: BYU Will Continue to be Targeted for Claims of Conscience

It’s hard to know just how much effect the pressure…