What Thanksgiving Is Truly All About | Meridian Magazine 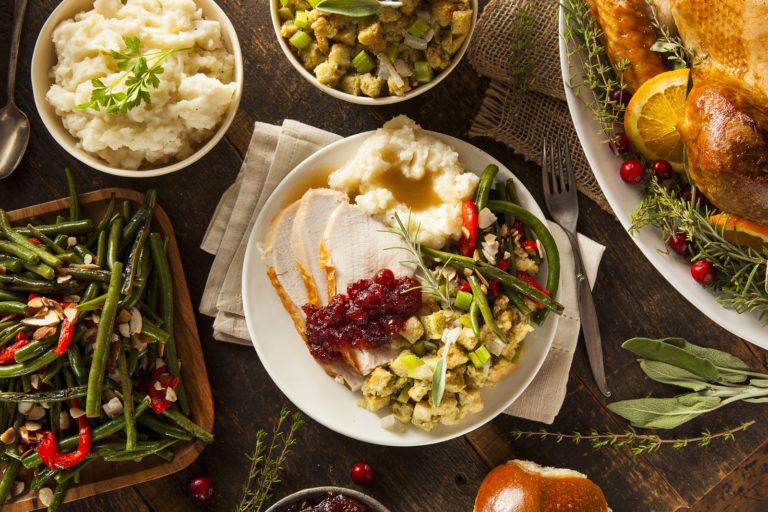 What Thanksgiving Is Truly All About

If a person is asked what they are most thankful for, nearly one-hundred percent of the time they mention family.  Thus it was appropriate that one particular Thanksgiving, I found myself in the birthing room at a hospital, waiting for the arrival of my second child.  We thought she would never come, but Thanksgiving morning found us putting our turkey back in the deep freeze as we headed for the sterile environment of the hospital.

The smell of rolls, pies, and cranberry sauce gave way to the odors of disinfectants.  The sounds of parades and football games on TV were replaced by the hum of an obnoxious monitor broken only by intercom voices calling doctors and nurses to assignments.  The nervousness I always feel when a child is born, nervousness for my wife’s and my child’s safety – makes me giddy, and sometimes I talk excitedly.  (Actually, I talk stupidly is more like it.)  So, as we sat watching the monitors, I started joking about how, since our little girl was going to be born on Thanksgiving, I could call her my little turkey.  I joked about the different names we could name her, most of which, if mentioned here, might give me a night sleeping on the couch.

My poor wife started laughing and yelling at me at the same time, telling me that laughing during contractions made it hurt worse, and finally she took her pillow and hit me.

When the nurse came in the monitor had gone clear off of the chart.  She was concerned until I told her I was telling my wife jokes.  She was very stern with me.  “Don’t make her laugh,” she said threateningly, “or I might just give you a taste of it yourself!”  I’m not sure what she meant, but I knew by her tone that I didn’t want to find out.

I don’t know if it is just me, but I think labor room nurses are an interesting lot.  The whole time the woman is in labor they never smile, never joke, never laugh, and act like a storm cloud hangs over them.  Then, once the baby arrives, it is as if the cloud lifts and they are born again and they smile and laugh and joke and celebrate.  I asked one of them about it once and she said it is because they are all women and they feel empathy for the lady having the baby.  The nurse I asked poked me in the chest and said, “You just have a baby sometime, buster, and you’ll feel the same way.”

For some reason a man in the birthing room is never the most popular person.  It is like they think all the grief in the world, at that moment, is our fault.  I’ve even seen male doctors told off for an unintentional remark, like “this might hurt a little”, when he should have said something like “this may hurt so much you will want to kick me through the wall”.

My wife had been going to a female doctor.  The doctor called the day before Thanksgiving and asked how things were going.  At that point, already a week overdue, it seemed like the baby was not in a particular mood to change addresses, so the doctor went to Salt Lake to be with family.  That was all it took for the baby to decide to make her grand, or should I say, prolonged, entrance onto the stage of life.

Thus we found ourselves with a doctor we didn’t know, nurses that at first acted like either they or myself had been sucking on lemons, and a noisy monitor that had an attitude, but our little Thanksgiving bundle was finally born.  To celebrate, the now-happy nurses brought us freezer burned turkey, dried out stuffing, and barely edible cranberry sauce, but it didn’t really matter because the true meaning of Thanksgiving was locked deep in my heart when the sweet little bundle was placed in my arms.