VIDEO: There’s Always Someone Willing to Help You | Meridian Magazine 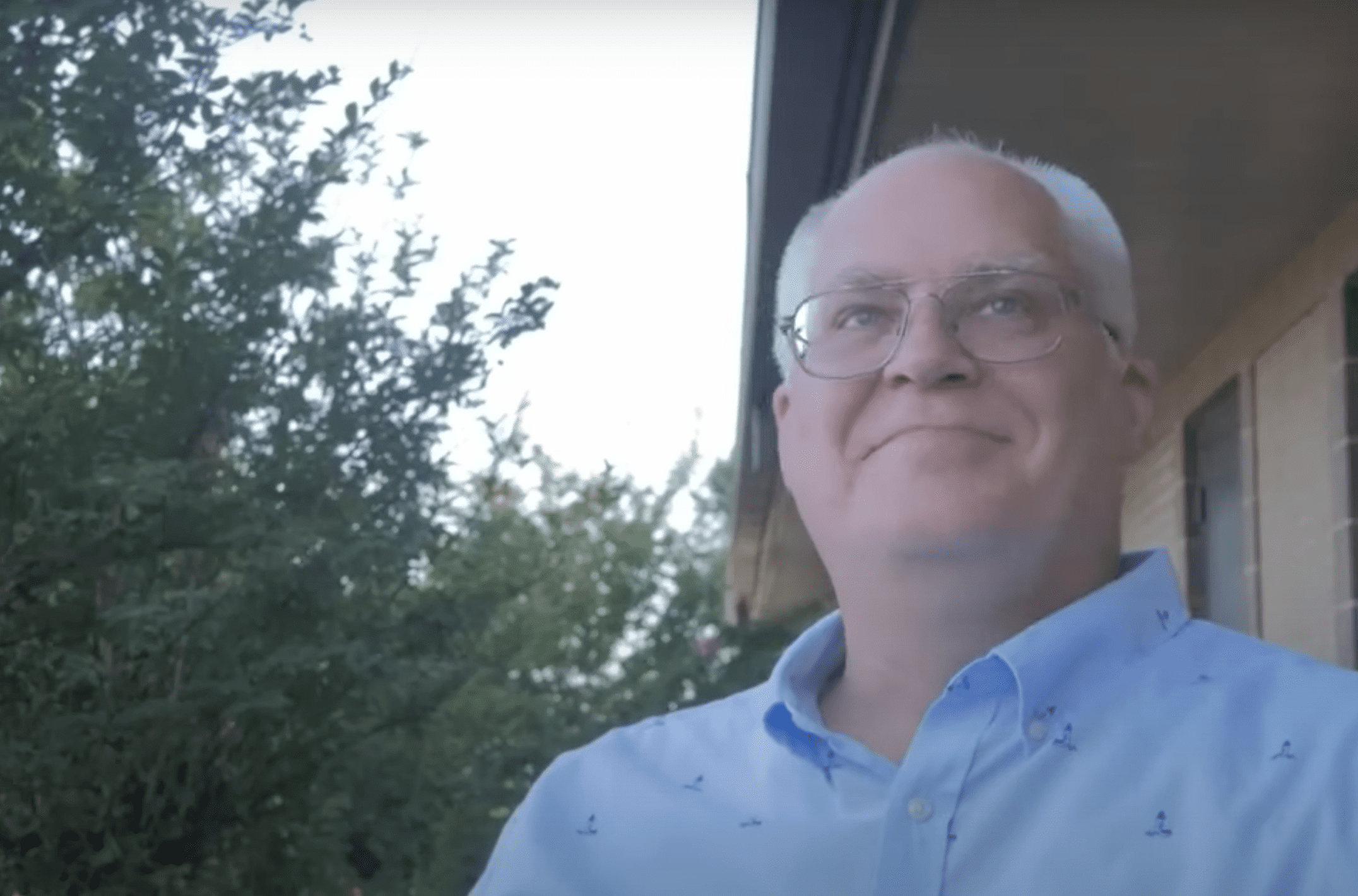 In a video first posted on the “Find Him” Facebook page and later reposted via Called to Share, Joseph tells the story of finding the Church again, many years after being baptized. His parents were baptized when he was very young, but his father’s employment soon took them to remote places when there were no wards or branches with whom to worship. By the time he was teenager and needed knee surgery at a hospital on the other side of the state, he didn’t even know he was a member of the Church. An unlikely pair of hospital visitors would remind him.