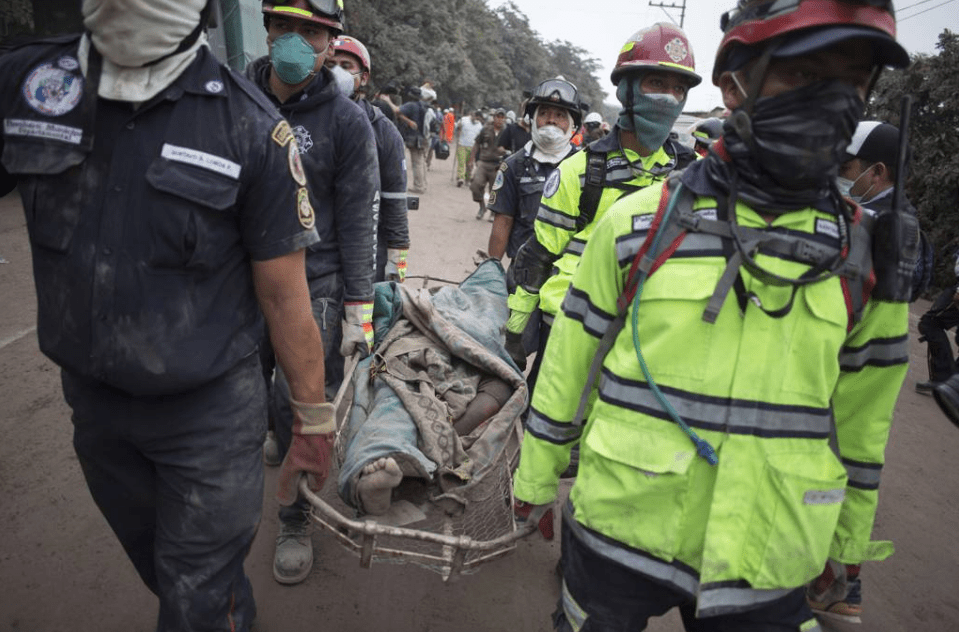 Two Latter-day Saints are counted among the missing following Sunday’s eruption of Guatemala’s Fuego Volcano that has killed at least 38 people.

All missionaries are safe — but the disaster has exacted a tragic toll on the local Church community and far beyond.

Besides the two unaccounted for members, “there are at least five members who were transferred to the hospital with severe burns,” reported Central America Area Public Affairs Director Julio Alvarado.

The search for survivors was interrupted Monday by another eruption that sent a hot flow of mud, ash and gas down from the volcano. A pyroclastic flow of brown sludge has engulfed the village of El Rodeo, according to Reuters.