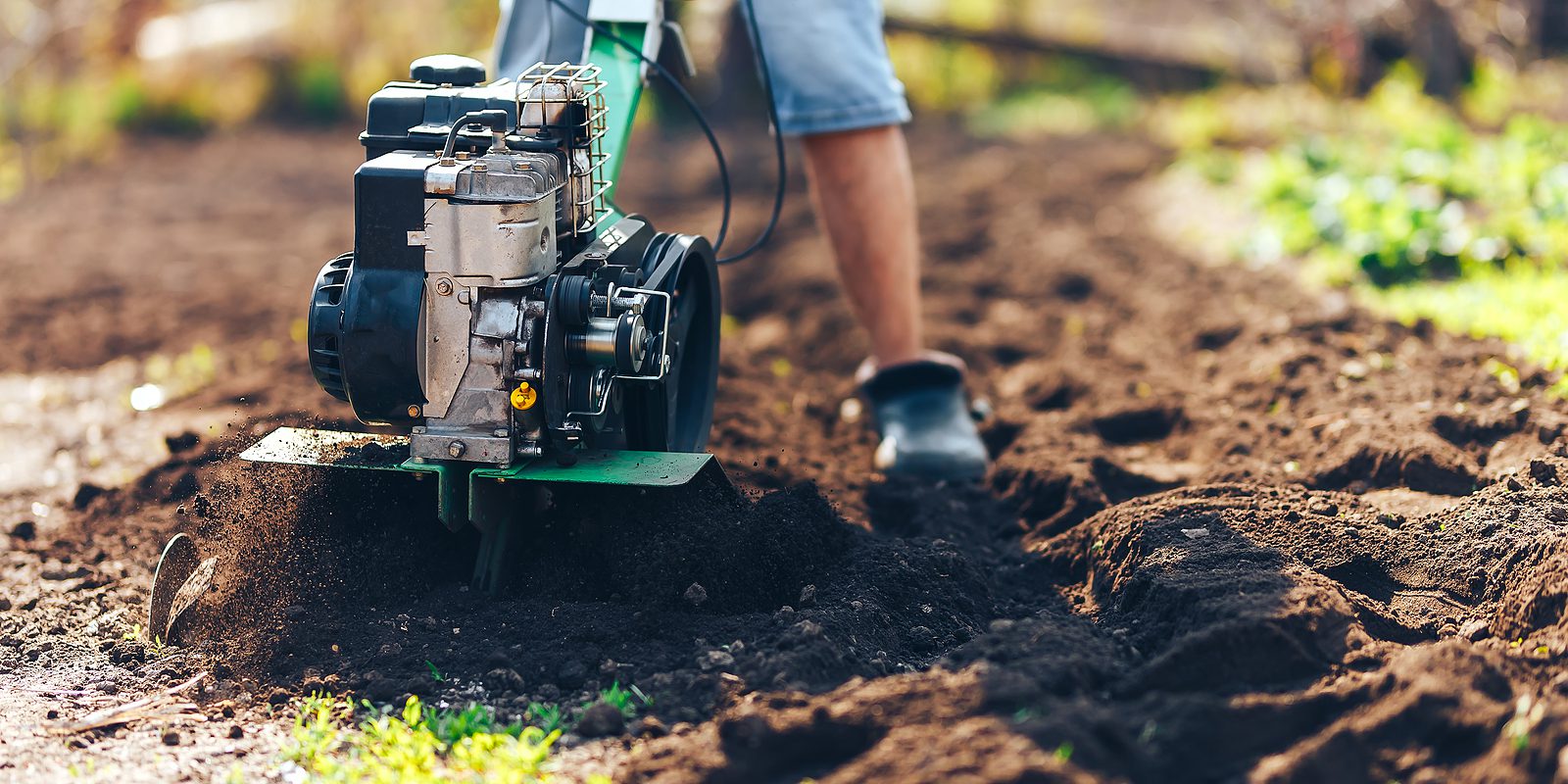 I have a big tiller that will rip deep into the ground yet is small enough to load into my pickup. In the springtime, I try to take a few evenings and do some service tilling up garden spots for as many people as possible. Because I want my children to learn to serve, I often take them with me.

My aunt Thelma called me one spring. “Daris,” she said, “your mother told me that you have a big tiller and would be willing to come till my garden.”

“I haven’t used my garden for a few years,” she said. “I’ve spent the last couple of summers visiting family. The garden has a lot of grass in it. Will your tiller cut through that?”

“How much do you charge?” she asked.

When I explained that I liked to do it as service, I could just sense the frown on her face. I come from a family where the members are proud and insist on paying their way through life.

“We’ll see,” Aunt Thelma replied. “Do you remember where I live?”

I remembered well the many family gatherings at Aunt Thelma’s house when I was a boy. My aunts were all excellent cooks, and Thelma was one of the best. The food was always incredibly delicious, and I always ate until I couldn’t hold anymore.

On the appointed evening, I loaded my tiller into the back of my pickup, and my daughter joined me for the work. We drove the twenty miles to Aunt Thelma’s house, and while I unloaded the tiller, my daughter went to tell her we were there.

I started the tiller and drove it to the backyard. Aunt Thelma met me at the edge of the garden and indicated the boundaries. A load of manure had been spread on it, but the ground, unused for a few years, had the consistency of cement. I tilled it north to south and then east to west, and then did it all over again. By the time I finished tilling, the soil was fluffy and nice.

Meanwhile, my daughter had been raking grass and rocks out of the soil the tiller had turned up. When I finished tilling, I grabbed a second rake and joined her. By the time we were done, the garden was clean, neat, and ready to plant. My daughter and I were both sweating, but we were pleased with the job we had done. As we were standing there looking at it, Aunt Thelma joined us.

“It’s beautiful,” she said. “Surely you will let me pay you for your work?”

“Aunt Thelma,” I replied, “I don’t let anyone pay for tilling. It’s my way of giving back to family, friends, and the community. It’s also how I teach my children to serve.”

She smiled. “I thought you might say that. So I made you some popcorn balls. You won’t turn them down, will you?”

Aunt Thelma made the best popcorn balls in the world. The homemade caramel melted in your mouth. Whenever there was a community food sale, her huge popcorn balls were always priced at about five dollars each, and they were the first to sell.

I laughed. “There is no way I will turn down your popcorn balls.”

My daughter went with Aunt Thelma to get them while I loaded the tiller. Once it was loaded, I climbed into the pickup. There sat my daughter with three grocery bags full of popcorn balls, one popcorn ball half-eaten in her hand. I had assumed there would be a small bag with a half dozen at most.

“Dad, these are the best popcorn balls ever!”

“Three bags of them?”

My daughter nodded. “She gave us four or five dozen. She said she knew you wouldn’t take the pay, so she made enough to make up for it. If you ever come till Aunt Thelma’s garden again, you can count me in.”

I laughed. I don’t know that I taught my daughter about service that day, but working for popcorn balls is good, too.