The Undesirable Assignment and the Unexpected Twist | Meridian Magazine 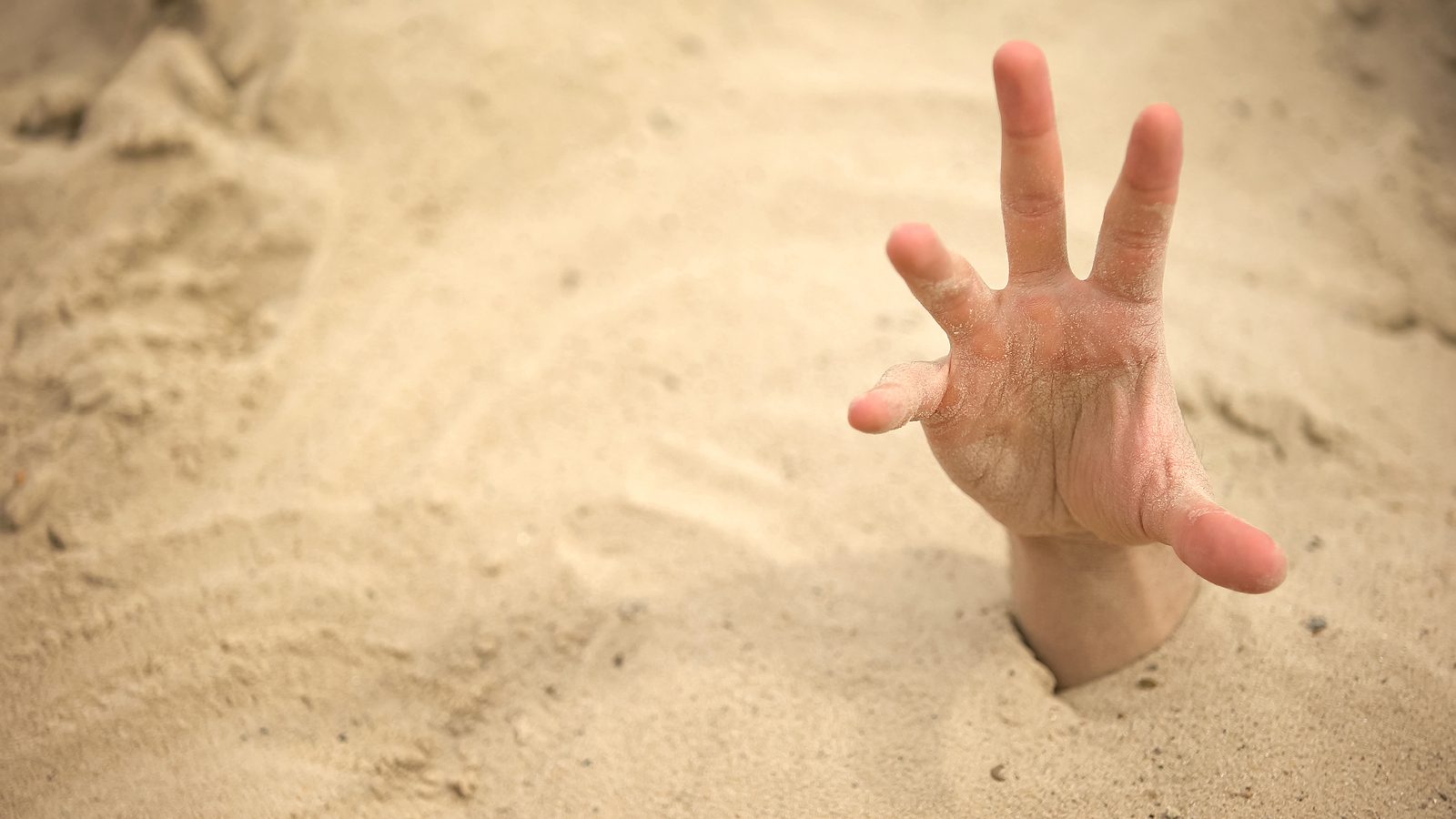 The Undesirable Assignment and the Unexpected Twist

Ed worked for a national park in the summers. One summer, he was assigned to have the park superintendent’s son, David, work with him. On the first job, deep in the woods, David had not brought the food he was told to take, so Ed had to share his, and they were both hungry. David had decided he was through with all of it, but when he headed back on his own, Ed had to come to David’s rescue to save him from a bear.

Ed was pleased that David got in and worked after that. David wanted to get back to the main camp, and because of the bear, he didn’t dare go alone. The sooner they got their assignment done, the sooner they could head back. Ed had figured it would take four long days to clear the appointed trail, but with David now working hard, they finished by midafternoon on the third day. They packed up and headed back.

It had taken them four days to hike in since David had hiked slowly and complained a lot. Ed was a strong hiker and pushed hard even though he was carrying the heaviest items. Now, desiring to get back, David was keeping up with Ed. But there were still times David complained about the distance.

They had barely started hiking on the morning of the last day heading back, when Ed realized David wasn’t with him. Ed followed the trail back to the start of where, for over a quarter-mile, it made a u-shape around a murky slough. From that point, the other segment of the trail could be seen about a hundred yards straight across the bog. A dreaded thought came to Ed about where David might have gone, and just as he turned to look across the mire, he heard David scream for help.

Sure enough, David had apparently seen the trail across the way and, ignoring the warning sign, cut through the quagmire as a shortcut.

Ed went to the edge of the mud. “David, what are you doing? Didn’t you see the sign warning of quicksand?”

“I saw it, but I thought if I went fast enough, I could get across without sinking. Help me get out!”

David was almost halfway across, too far to get anything to him from either side. The quicksand was already up to his knees. Ed knew this was a precarious situation.

“David, you’re too far out for me to get anything to you. The only way to save you is for you to trust me, and for you to do what I tell you to do.”

With fear making his voice tremble, David nodded and said, “I will.”

“All right,” Ed said, trying to remain calm to help David do the same, “the first thing I need you to do is to drop your pack. Just let it fall into the mud.” David did as he was told. “Okay. Now you need to lean back and lay on the mud, gradually working your legs up and out.”

“Look,” Ed said. “You said you’d trust me. Quicksand is just like thick water. You can’t make your way across water standing up. You’ve got to spread as much of your body on top of the surface as you can so you don’t sink.”

David paused a moment, and Ed could sense David’s fear. Ed saw the pack, which was already starting to sink, and had an idea.

“David, lie down with your back on the pack.”

David did that, and the pack sank faster.

“Spread your arms on the surface and start working your legs out carefully,” Ed called.

David did as he was told, and his legs were soon on the surface.

“Now,” Ed said, “you can’t swim out, like in water, so you need to roll out. Just roll across the mud toward me, keeping as much of your body flat on the surface as possible.”

David paused briefly, but then did a roll. Then he did another, and another. As soon as David was near enough, Ed reached down, grabbed David by the hand, and pulled him up onto the bank. David continued to tremble as Ed helped him to a stream to wash. When he finished, David didn’t look at Ed as he spoke.

“Aren’t you going to scold me for not obeying the sign?”

David nodded. “And I learned to trust someone who has more experience than I do.”

And as they walked back to base camp, David didn’t complain once about the long trail.

there are always people like that...they dont read the signs and if they are new to something they complain alot instead of just watching and learning....its like many people today who get a new item and it has to be put together...there are instructions but they choose not to read the instructions and start putting the thing together and after awhile realize they made some kind of mistake..i say instructions are there for a reason hahah....eventually they learn..