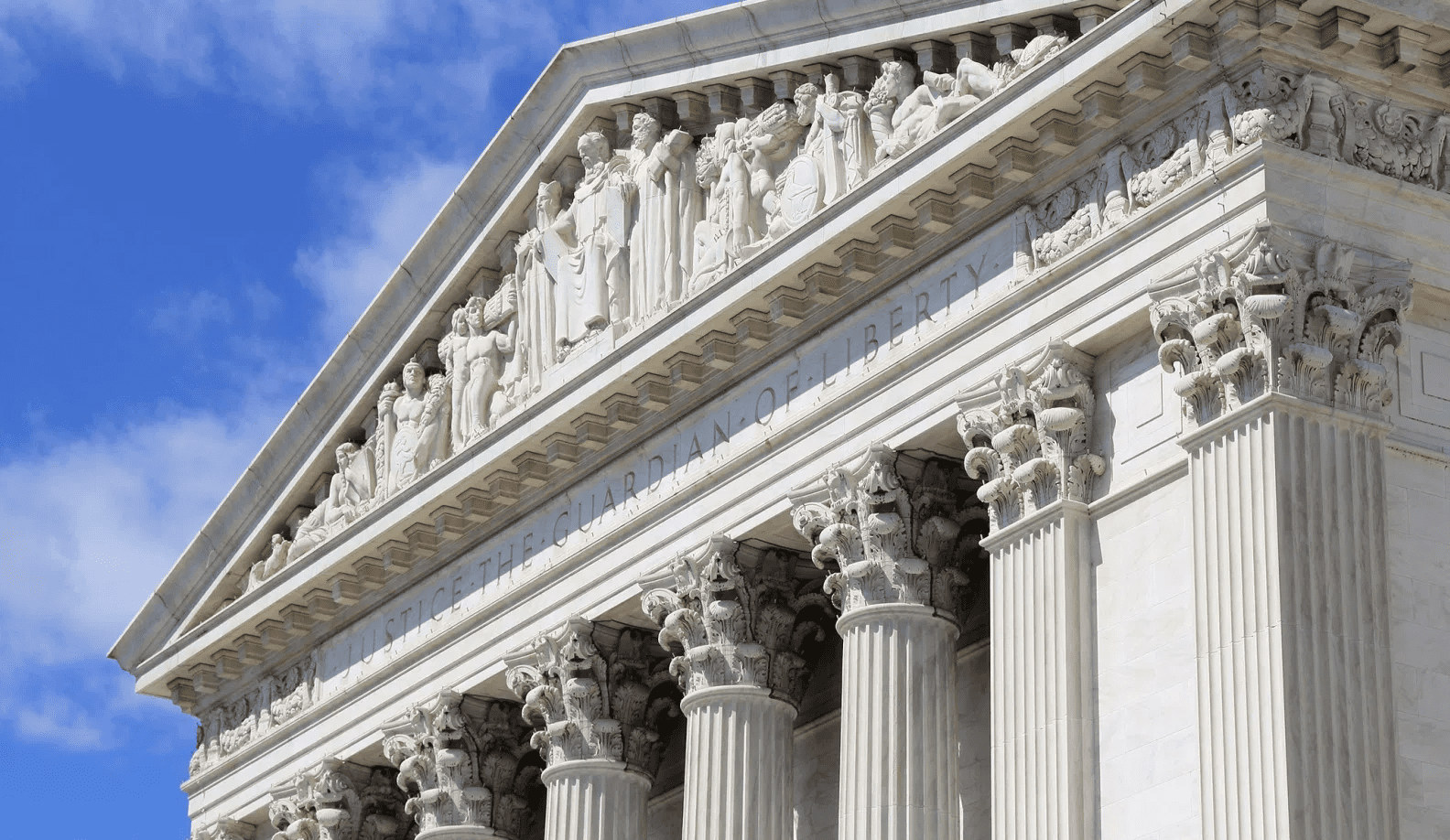 The Supreme Court Stands Up Again for Worship During the Pandemic

California’s ban was the most sweeping in the country, and the Court was right to stand up for the right of Californians to worship.

The federal courts have mostly shown the proper respect, throughout the COVID-19 pandemic, for allowing public-health decisions to be made primarily by state and local elected officials. States and local governments have broad police powers, are responsive to local conditions, are accountable directly to voters, and are charged with evaluating the advice of scientific experts and balancing that advice against other vital public interests such as individual and community liberty, equality, commerce, education, law enforcement, and mental health.

Deference to democracy, however, is never a blank check to override explicit constitutional guarantees set forth in the Bill of Rights. Last we checked, the free exercise of religion is still one of those. Under longstanding precedent, states typically may enact religiously neutral, generally applicable laws without running afoul of the First Amendment, even if those laws sometimes burden religious practices. But if a law that burdens religion is not generally applicable, it must satisfy “strict scrutiny,” i.e., it must be narrowly tailored to promote a compelling government interest using the least restrictive means available.

Newsom’s ban on all indoor worship gatherings of any size or spacing, while allowing Hollywood to continue indoor film and television production, is neither generally applicable nor narrowly tailored.

Newsom is a non-believer and therefore despises religious liberties . It is scary to think what is going to happen to our country now that liberals are in charge. Keep the faith and trust God!