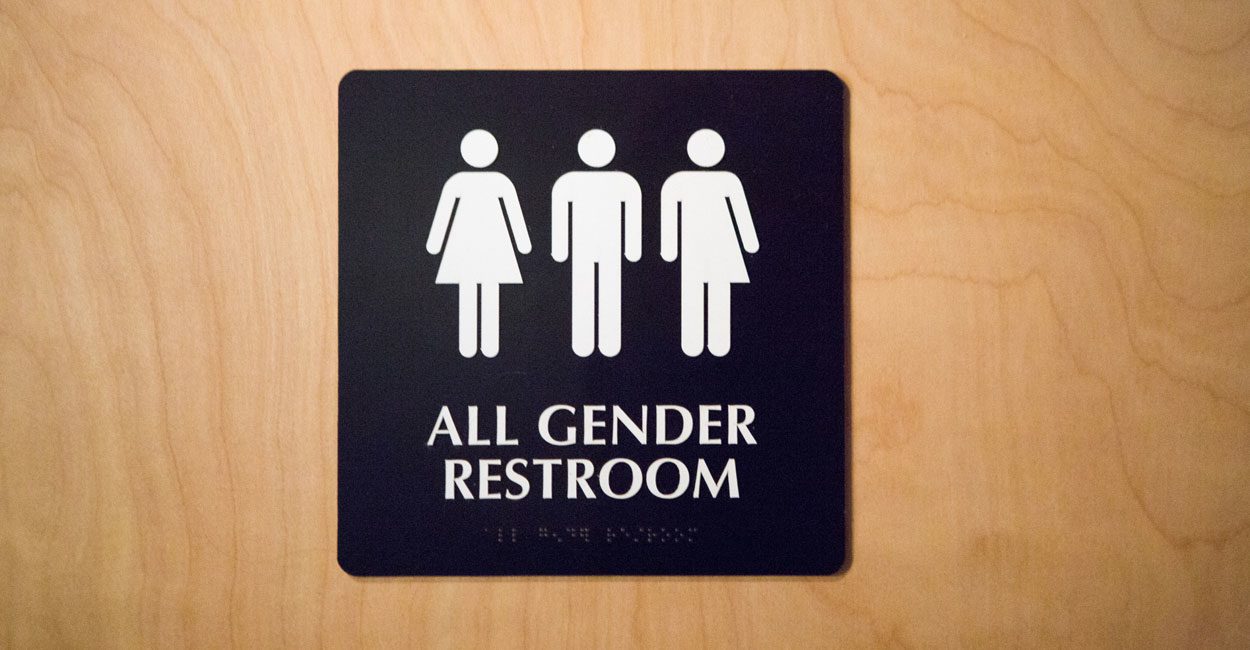 Restrooms, locker rooms, and showers in public schools nationwide are allowed to remain separated by biological sex for the foreseeable future, a federal judge in Texas has ruled.

The judge did not address the underlying policy in question, but argued the Obama administration overstepped its authority when mandating that public schools must open their restrooms, locker rooms, and showers to transgender students based on their gender identity instead of their biological sex.

“This case presents the difficult issue of balancing the protection of students’ rights and that of personal privacy when using school bathrooms, locker rooms, showers, and other intimate facilities, while ensuring that no student is unnecessarily marginalized while attending school,” O’Connor said. “The resolution of this difficult policy issue is not, however, the subject of this order.”

The ruling is part of a challenge brought by Texas and 12 other states against the Obama administration’s bathroom directive, issued on May 13 to public schools nationwide.

Wow,, that Texas judge has it right. I agree with all that he says in the defense of keeping our restrooms, locker rooms, etc. separate. There is such a thing as decency, or did some do-good-er forget that?

Is this ruling, and the 'fatwa' Obama issues about it after the publication : "ALMOST EVERYTHING THE MEDIA TELLS US US ABOUT SEXUAL ORIENTATION AND GENDER IDENTITY IS WRONG"? As per the article in The New Atlantis challenging the leading narratives that the media has pushed regarding sexual orientation and gender identity. The Report: 'Sexuality and Gender Findings from the Biological, Psychological, and Social Sciences.'. Johns Hopkins hospital has put an end to sex reassignment surgery! May be some one should send a copy of the full report to Obama!!!