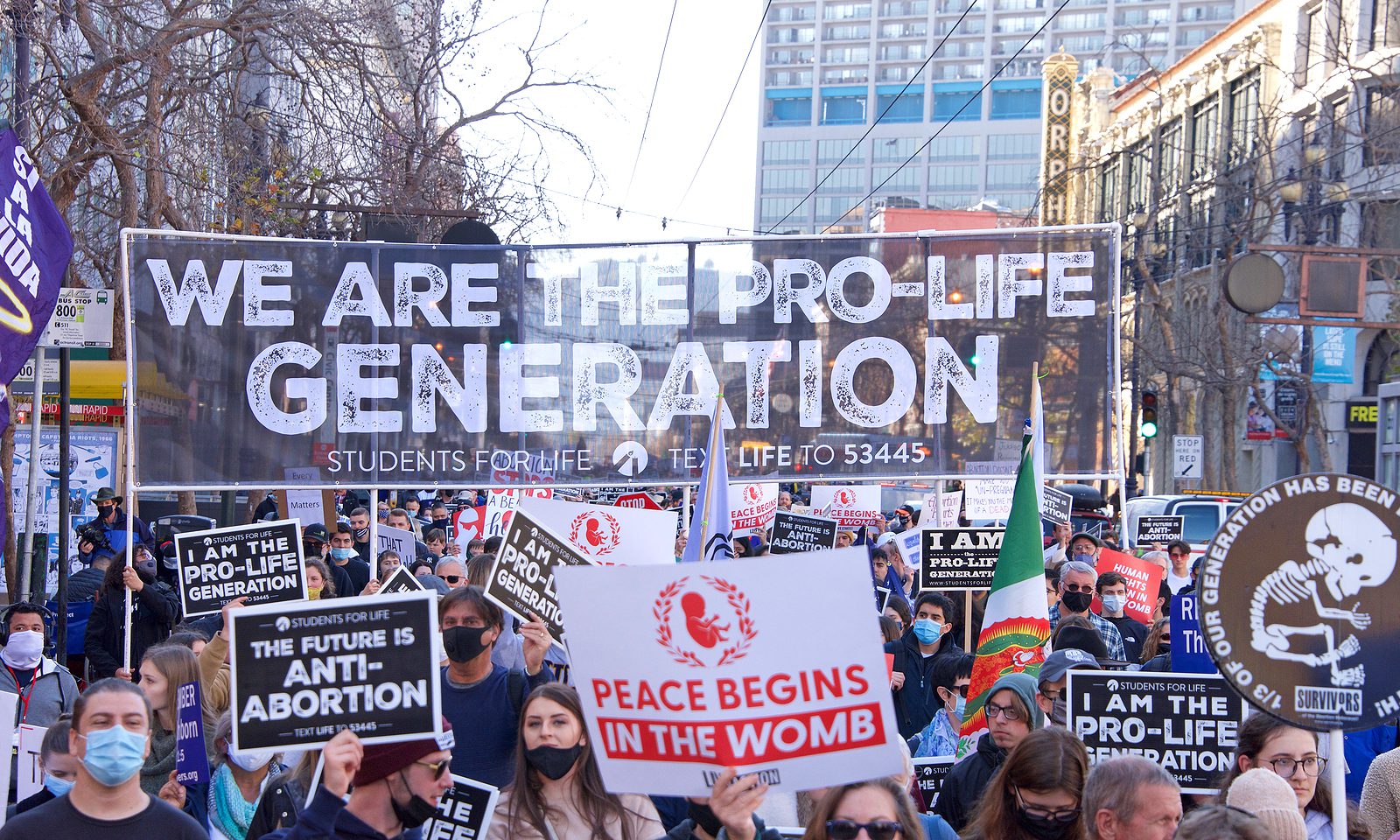 Abortion providers had filed emergency requests to block the enforcement of the Heartbeat Act (SB 8), which bans abortions after the unborn baby‘s heartbeat can be detected. The Supreme Court did not intervene, though it still may do so.

“It’s past midnight now in Texas,” Live Action founder and President Lila Rose tweeted early Wednesday morning. “The Heartbeat Law has gone into effect. Every child with a detectable heartbeat is legally protected from being killed by abortion. Thinking of all the inestimably precious lives that will be spared today & their new lease on life.”

“An amazing day,” she added.

On Tuesday, Travis County District Court Judge Amy Clark Meachum granted a temporary restraining order in response to a lawsuit from attorney Michelle Simpson Tuegel. Meachum’s order enjoined “the Injunctive Defendants, and any and all parties in active concert and participation with them, from instituting any private enforcement lawsuits against Plaintiff under SB8.”

“What ultimately happens to this law remains to be seen,” CNN Supreme Court analyst and University of Texas Law School professor Steve Vladeck said, “but now through their inaction the justices have let the tightest abortion restriction since Roe v. Wade be enforced for at least some period of time.”