Spring Books are Busting Out all Over | Meridian Magazine 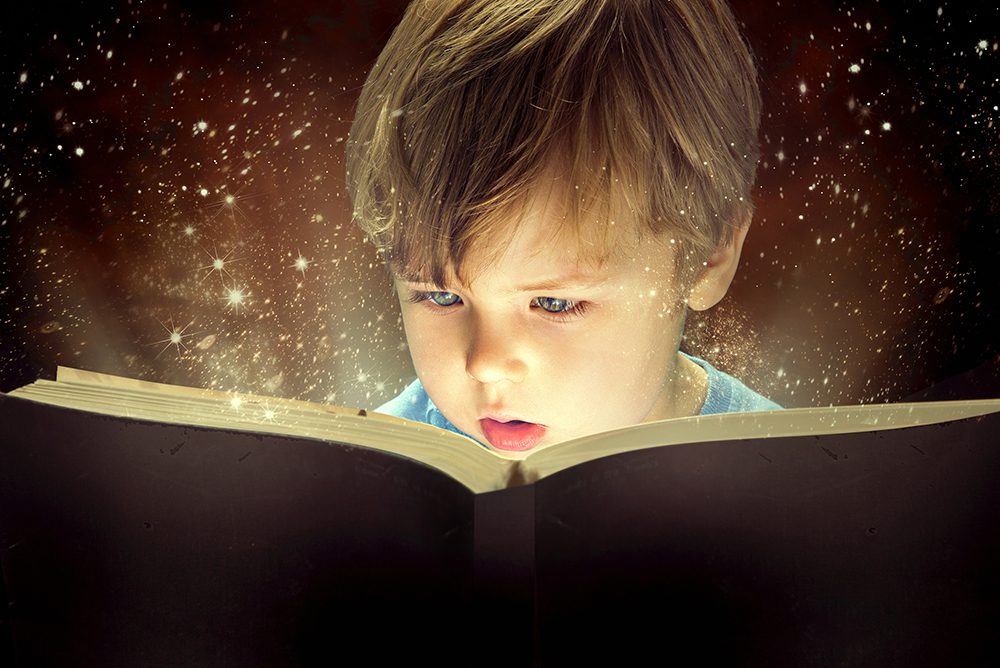 Spring Books are Busting Out all Over

The most beautiful time of the year has finally arrived and the trees and flowers are celebrating this sensuous season! Here are some glorious picture books that will have you running outdoors to explore. All books are good for all ages.

Happy Spring, Chirp!, by Satoshi Iriyama, is an adorable little book geared for toddlers about a little duck named Chirp who is bringing flowers to his aunt. Along the way, he encounters many friends and items that he brings along with him. The cardstock pages make the pages sturdy and there are flaps, pop-ups and cut-outs. Be sure to check out the end pages featuring all of his new found friends. There’s also another new book in the same format by the same author, “Good Night, Chirp!”.

Paddington in the Garden, by Michael Bond, and illustrated with the trademark drawings by R. W. Alley, is a newly repackaged edition with Paddington still causing problems even though his intentions are good. What begins to look like his garden will end in a catastrophe and becomes much more than anyone could imagine.

Such a Little Mouse, by Alice Schertle, and beautifully illustrated by Stephanie Yue, showcases a cute little mouse as he enjoys each season beginning with spring. When he “pops his head out of the hole” where he lives, he witnesses the glorious new surroundings each season brings. The pencil and ink drawings are rich with color and bring the seasons to life.

Blown Away, by Rob Biddulph, takes some cold-weather animals and blows them to a completely different environment. The story begins with “A windy day. / A brand-new kite. / For Penguin Blue / a maiden flight.” The wind picks up and Penguin Blue’s kite picks up three more penguins, a seal and a polar bear. There is a stark contrast from the colder climate with icy blues to lush greens when they land in the jungle. With the help of the native animals, they are able to get back home. The story is told in a simple rhythmic pattern and the vivid illustrations are a delight.

Zig and the Magic Umbrella, by Sylvie Kantorovitz, is illustrated with such bold vivacity that the drawings take on the appearance of bright finger paints that seem to jump off the page. Upon opening the end pages, you see that it is raining. And through the rain, Zig, who is a blue lonely creature, comes upon a bright red umbrella. As it drifts into his path, he grabs it and an adventure ensues. He floats in the air until he comes upon a tiny yellow bird that soon flies off. He follows by using the umbrella as a boat so he can cross the water. He ends up using this umbrella in many ways and what he encounters will have youngsters reading this again and again. The combination of collage and acrylic is brilliant. And, be sure to check out the end pages.

In Mary’s Garden, by Tina and Carson Kugler, was illustrated and written in honor of a little-known contemporary American artist. The Kugler’s grew up in the Midwest and wanted to pay tribute to Mary Nohl who lived by Lake Michigan. At Mary’s home, she created non-traditional art that was found throughout her yard. The visual impact led to many people driving for miles in order to see these creations. The Kruger’s used watercolor and combined digital painting, collage and vintage papers.

Finding Spring, by Carin Berger, finds a small cub, Maurice, looking for his first spring. It begins with late fall and as winter approaches Mama tells Maurice they must sleep first. When Maurice wakes early, he heads out to explore and locate spring. He believes the snow he found is part of spring and brings it back to their cave to hibernate. But it melts. When he does finally see spring, it is all around him! There are visual clues along the way for the reader to participate in locating spring. Berger has magnificently created the illustrations with collages that seem to take on a three-dimensional appearance.

When the Wind Blows, by Linda Booth Sweeney, and brightly painted with full-page spreads by Jana Christy, feels like a breath of wind inside each page! There is a steady rhythm as you turn each page because the momentum of the storm builds and builds. The imagery supports the visual storm with words like “swish” and “clang”. And as with most storms, this one ends with rain. But the family that has been outside enjoying this windy day, also ends up inside cuddling nice and cozy in their beds. This book begs to be read-out-loud – especially at bedtime. And the color throughout is beautiful and fills the pages. This book is a winner!

Blue on Blue, by Dianne White, and painted by Beth Krommes, begins with ephemeral hues of one day: “Cotton clouds. / Morning light. / Blue on blue. / White on white.” Then high in the sky, above this family’s farm, the “Clouds swell. / Winds blow bolder. Weather changes. / Air grows colder.” Rain falls as the family gathers inside. You can almost hear the pounding of the rain on the window pain as the family gathers in the kitchen. Then it stops as fast as it began and family members and animals all enjoy the outside once again. The watercolor is uniquely used with a scratchboard making for an old fashion appearance.

Here in the Garden, by Briony Stewart, is a sweet remembrance of someone a small boy misses as he enjoys the spring weather in his yard. Each phrase begins with the beauty of the earth and ends with “I wish that you were here.” Throughout the book, you don’t know who he is missing until the end. It’s his small pet bunny. And the end enlightens us that he will never forget his dear pet.