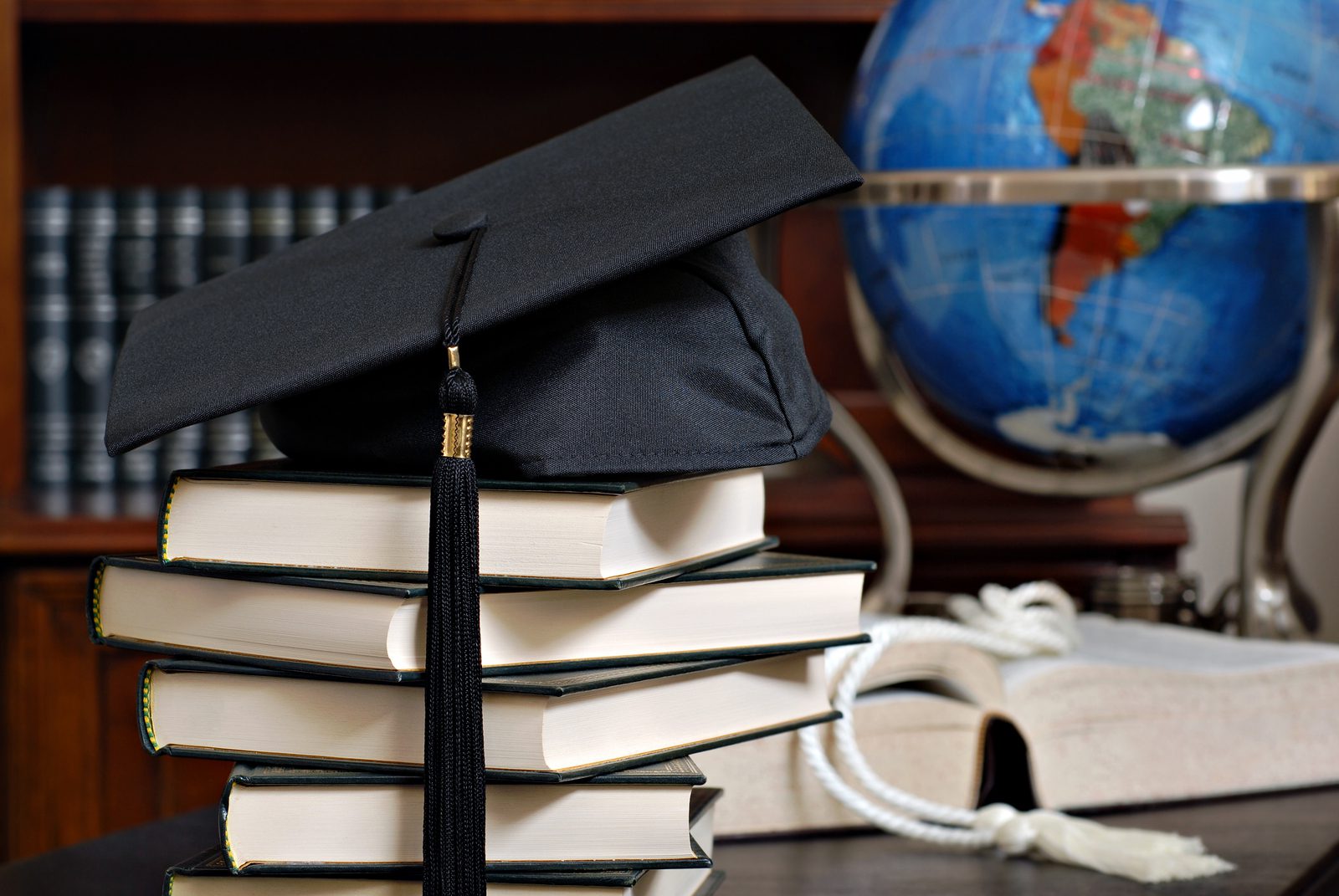 Smart Books for the Graduate

Kids from many different levels of education are graduating this spring.  Here are some excellent advice books to help them as they grow into adulthood.  Most of these books are picture books, except where designated, and apply to all ages.

Off and Away, by Cale Atkinson, has a postscript that reads “Dedicated to those who don’t let their fears stop them from the great adventures that await them.”  Jo needs to take on the responsibility of delivering messages in bottles while her father is sick.  But she is terribly frightened of what lies below in the ocean.  However, she must overcome her fright and help get these bottles to their destinations.  As she attempts to come to each receiver, their countenance alarms her.  But it is quickly dissipated as she makes friends with a sully squid, a small island of perky penguins and a seditious serpent.  The author/illustrator gloriously painted his pictures, including several double-page spreads, with salt water, squid ink and Photoshop.

Drawn Together, by Minh Le, and beautifully illustrated by Dan Santat, celebrates the bridges between the old and the young.  When a young boy appears unhappy when visiting his grandfather, it becomes apparent that there is a language barrier between them.  When the grandfather speaks, it’s in his native Vietnamese.  When the boy speaks, it’s in English.  But the magic happens when both begin to draw and communicate through art and storytelling.  The storyline and pictures are breathtaking!

Great Big Things, by Kate Hoefler, and drawn with graphite and painted with digital media by Noah Klocek, has the headline above the book title“Even the tiniest heart can be mighty”.  Every open page shows double-sided scenes of spectacular beauty resonating throughout the world.  The text is brief, but the message is bold: it’s not the size that is important but the effort put into the task at hand.  You see a tiny mouse experiencing many obstacles as he attempts to reach his goal.  You will be pleasantly surprised to see what his endgame is.

Shoe Dog: A Memoir by the Creator of Nike (Young Readers’ Edition), by Phil Knight, is a brilliant look into the great ambition of a multimillion dollar empire and the strong advice of never give up, just keep going.  This young reader edition is based on Knight’s best-selling book in 2016.  Knight tells how by not making his Oregon high school baseball team changed his life.  His mother advised him to try track, which he did.  He found that he was good at running and he was fast.  Ten years later he borrowed fifty dollars from his dad to start his company.  His mission was to import quality running shoes from Japan.  This was the beginning of his empire. This autobiography reads with humor, wisdom and lots of heart.  Kids from ages ten through adult will gain much from this inspirational book.

Dave’s Cave, by Frank Preston-Gannon, is a tremendous lesson on being grateful for what you have.  Dave likes his cave; it has all that he needs and enjoys.  But he becomes restless and desires something better and different.  As he sets to begin his journey to discover a new cave, he just can’t seem to find anything that is better than what he already has.  The text is simple, and the illustrations which cover both sides of the open page are made digitally.  The book begins with a perfect quote from T. S. Eliot: “We shall not cease from exploration, and the end of all our exploring will be to arrive where we started and know the place for the first time.”

Drawn from Nature, by Helen Ahpornsiri, is one of the most beautifully illustrated books I’ve ever seen!  The book begins with spring and continues through the rest of the seasons.  The introduction states that each season brings about something different in nature.  Springtime brings budding blossoms and fall brings “fiery red of fallen leaves”.   What makes this book so outstanding is the way Ms. Ahpornsiri has created and crafted each illustration.  She has preserved hundreds of leaves and flowers by pressing.  She organized each specie before cutting and intricately arranging them to form her birds and other creatures throughout this magnificent book.  It is truly a work of art.  But the greatest impression after looking over this beautiful book is appreciating all that God has created for the beauty of the earth!  This book is a keeper and will be a treasure to all who pour over each page again and again!

The Magician’s Hat, by Malcom Mitchell, and brightly illustrated by Joanne Lew-Vriethoff, showcases the importance of books!  When a magician appears at the library, he invites each child to reach into his hat.  The magician displays an inspirational treasure that befits that child.  What he pulls out of his hat is a book that will help bring about the dream of that child.  This book truly celebrates the edifying magnificence of words, pages, adventures and beyond.

I Can Be Anything! Don’t Tell Me I Can’t, by Diane Dillon, begins with this statement: “This Book is dedicated to discouraging the frightened, negative little voices in our heads that keep us from being all we can be.”  Young Zoe forays throughout the book of the many possibilities that she can become.  Each future possibility also has that negative voice countering the positive thought.  But these negative thoughts are dealt with in such a powerful way, there’s bound to be positive encouragement to put down those little thoughts!  When Zoe states she could be a firefighter, the voice tells her that she can’t drive.  She combated the voice by saying, “I can be anything I want to be and don’t tell me I can’t.”  The illustrations are painted in pastels and fill the pages.