Sister Jean Sabin Groberg built her life upon the foundation of the Savior. She died at age 87 | Meridian Magazine 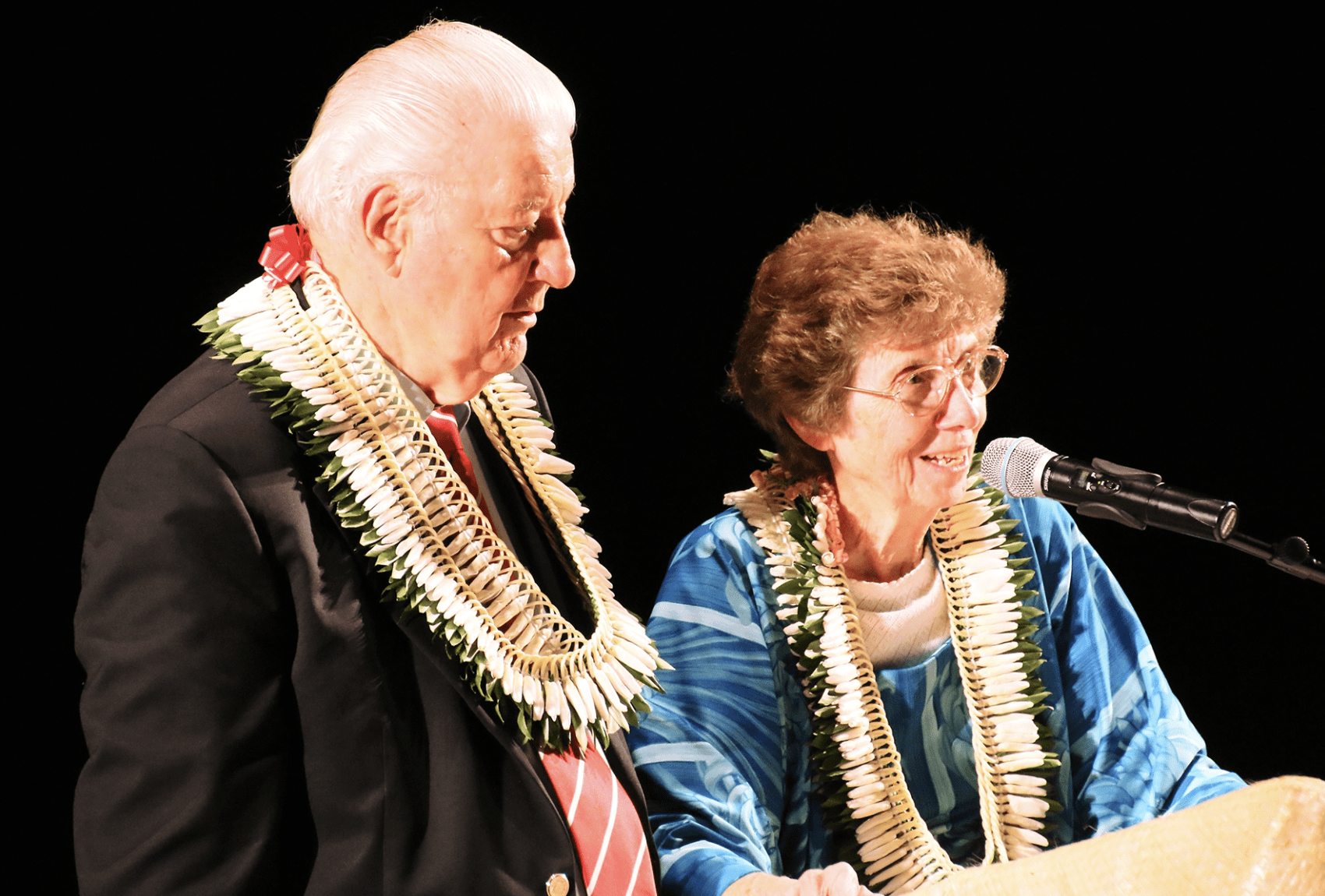 Sister Jean Sabin Groberg built her life upon the foundation of the Savior. She died at age 87

After a life of humble, unselfish devotion to her family and the Church, Sister Jean Sabin Groberg, wife of Elder John H. Groberg, died on Saturday, Oct. 9, 2021, in Bountiful, Utah. She was 87.

Sister Groberg served alongside her husband in many capacities within the Church, including as he served as a General Authority Seventy from 1976 to 2005. The two also served as temple president and matron of the Idaho Falls Idaho Temple from 2005 to 2008.

Many of Elder and Sister Groberg’s life experiences were dramatized in “The Other Side of Heaven” movies which depicted parts of their courtship as well as their call to serve as mission leaders in Tonga in the 1960s when their fifth daughter was only 6 months old.

When asked about the accuracy of the movie, Sister Groberg quipped that it was “Hollywoodized” because Elder Groberg was never that good of a dancer as portrayed in the movie.

She summarized their life in the Pacific later on by saying that it was more than a chapter, it was the whole theme of life. “It really doesn’t matter where you are, the things that really count can be developed in any humble or great place” (“Perennial Radiance: Jean Sabin Grobeg,” Ensign, November 1981).

She first learned “the things that really count” during her youth in North Hollywood, California. During an interview in 2019, Sister Groberg expressed her gratitude to being born to faithful, hardworking, good parents. ”I’m just so grateful for that beginning and grateful for the testimony that’s grown, strengthening that desire to build my life on the foundation of the Savior.”