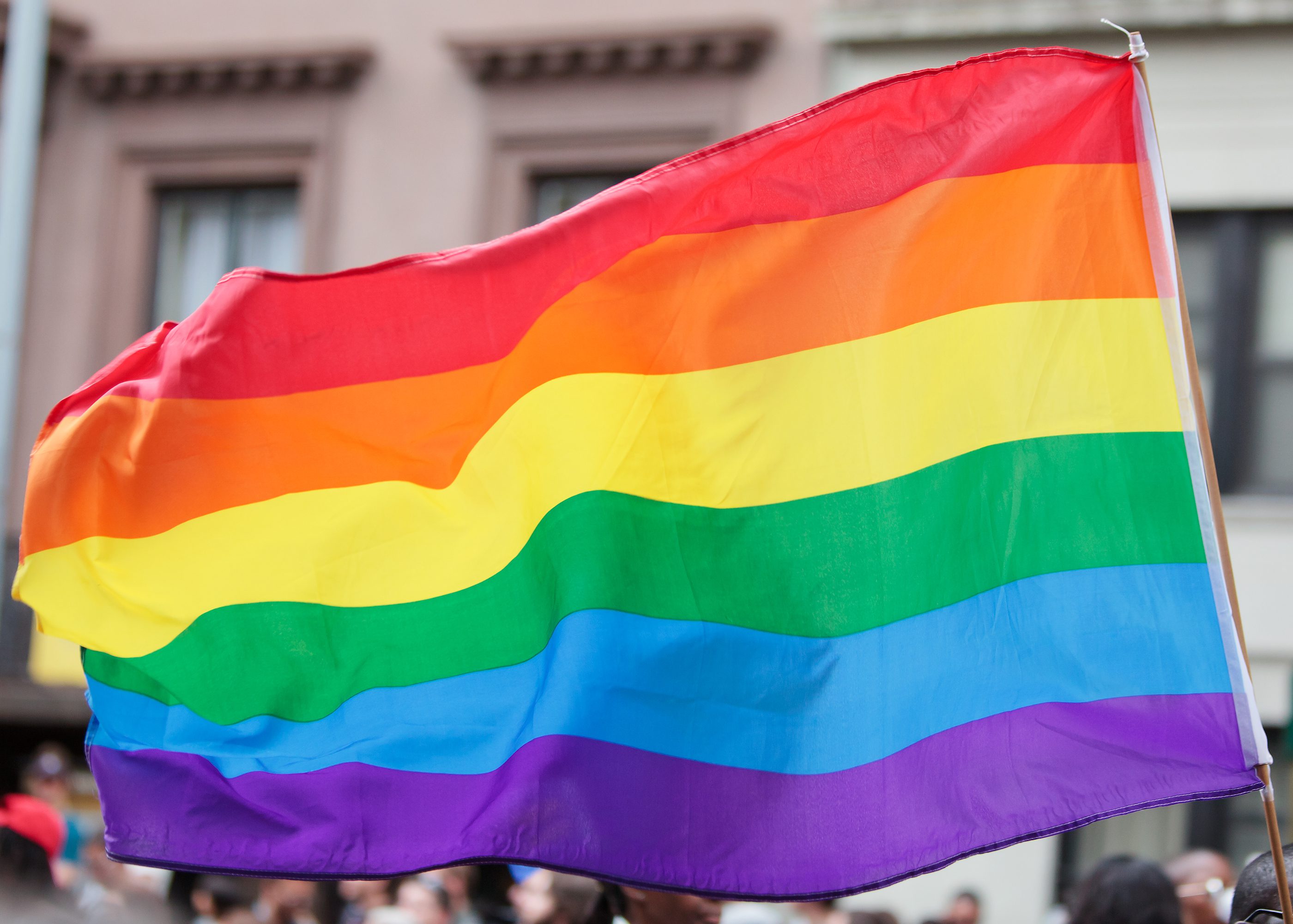 I recently wrote about religious liberty, and how the public policy that the church is encouraging will not lead to tragedy or even serious inconvenience for LGBT consumers. Now, life has presented a great argument in favor of the church’s position.

In Salt Lake City, the police department was invited to participate in a gay pride parade, in addition to their usual function of policing the large gathering. They have a motorcycle group that does fancy riding maneuvers to entertain parade-watchers. One officer, Eric Moutsos, is a devout Mormon and therefore committed to upholding a standard of chastity that excludes homosexual acts. He was assigned to participate in the motorcycle demonstration in the parade.

Officer Moutsos asked to be assigned to typical police duty instead, protecting the parade-watchers instead of performing for them. The department responded extremely harshly, calling him a “bigot,” confiscating his equipment, and placing him on administrative leave for discrimination.

That’s nuts. As even the left-wing, very pro-LGBT publication Salon noted, “I don’t understand how could trying to make someone ride in a parade he doesn’t want to be in is any kind of progress for tolerance.”

It takes a curiously small and ungenerous mind to suppose that not supporting an idea makes one incapable of behaving professionally and decently toward those who do support it, but Salt Lake City Police Chief Burbank has just such a mind: “It has nothing to do with religious freedom, that has to do with the hatred of those individuals and what the parade stands for, which is about unity and coming together. How can I then send that officer out to a family fight that involves a gay couple or a lesbian walking down the street?”

This is a fantasy in defiance of all evidence. Officer Moutsos had previously protected gay couples in a demonstration. He has never professed anything other than perfect willingness to “take a bullet for” anyone he’s charged to protect. Using the word “hatred” to mean “a moral stance with which I disagree” is an intellectually shallow, dishonest, and dangerous tactic, and Chief Burbank should apologize.

It’s impossible for legislation to anticipate all circumstances, but it’s possible that a robust religious freedom protection statute of the sort the church advocates might have prevented Salt Lake City from losing an exemplary police officer, even if its police chief was more interested in moral preening than good sense.

Good sense–and good will–is in sadly short supply these days. Southern Virginia University, a college with no official relationship with the church but an explicitly Mormon identity, recently survived a federal investigation started by a student on a very slim pretext.

The gay student, Nic Jensen, made a federal case out of his perception that a provost “disapproved of his [openly gay] lifestyle.” Jensen said the provost was concerned that a same-sex couple expressed affection at a school event, told Jensen he would likely face excommunication from the church if he married another man. The conversation made Jensen “extremely distraught,” even though the provost’s comments are utterly unexceptional coming from a religious school.

I don’t want to be harsh to Jensen, whose lot in life as a gay Mormon is a very difficult one, and who probably doesn’t appreciate the full implications of what he’s done. I wish him the very best in life. His complaint was meritless, the US Department of Justice found no discrimination, and after beefing up its procedures to handle discrimination complaints, the school will be off scot-free, right?

Well yes, but no.  A federal investigation is a rather unpleasant thing to endure. People and institutions will do and spend a lot in order to avoid one. There is ample reason to fear that religious institutions are being particularly squeezed by policies and a legal culture that hold religious freedom very cheap. That provost has certainly endured a great deal, and may be less willing to express his beliefs going forward. When the price of something rises–and “price” can include compliance costs, social stigma, and legal procedures even when the outcome is favorable–one tends to get less of it. The price of religious conscience and exercise is very high right now.

As Elder Oaks noted: “Accusations of bigotry toward people simply because they are motivated by their religious faith and conscience have a chilling effect on freedom of speech and public debate. When religious people are publicly intimidated, retaliated against, forced from employment or made to suffer personal loss because they have raised their voice in the public square, donated to a cause or participated in an election, our democracy is the loser.”

I would like to think that maintaining a healthy democracy and a truly pluralistic society is high on everyone’s to-do list. But I don’t think it is. The examples of Chief Burbank and Nic Jensen are stark warnings that we have a long way to go to preserve religious freedom.

Though I agree wholeheartedly with religious freedom to choose whether or not to professionally support causes that violate your personal moral convictions, I think one point is being overlooked. As a police officer, whenever you are in uniform you are an official representative of the city you serve, and therefore subject to the civil service requirements of that city as a condition of employment. Additionally, this motorcycle patrol of skilled maneuvers is something of a specialty position, likely limited to a select few who are trained to participate. Though I know the officer acted according to his personal conscience, requesting to change duty assignments would have affected the police department's effectiveness to carry out its specific duty. It is deeply regretful that the chief capitalized on this incident for what appears to be personal gain by publicly "campaigning" for support of the LGBT community. I'm also deeply saddened that this wonderful officer wasn't able to keep his job due to the sad reality that an officer in uniform must represent the city which he/she serves, whether they agree or not.

It's time that good people finally realize that the push for same sex marriage and other issues promoted by gay rights activists has never been about tolerance. It is not a "let's all get along" movement. It's rather an in-your-face, do-it-my-way movement that is trying to force others to condone their behavior. I'm not talking about gay people in general, most of whom I believe DO want to just get along. I'm talking about the gay rights activists who are agitating for these societal changes. The true hate in this story seems to me to be coming from the police chief.