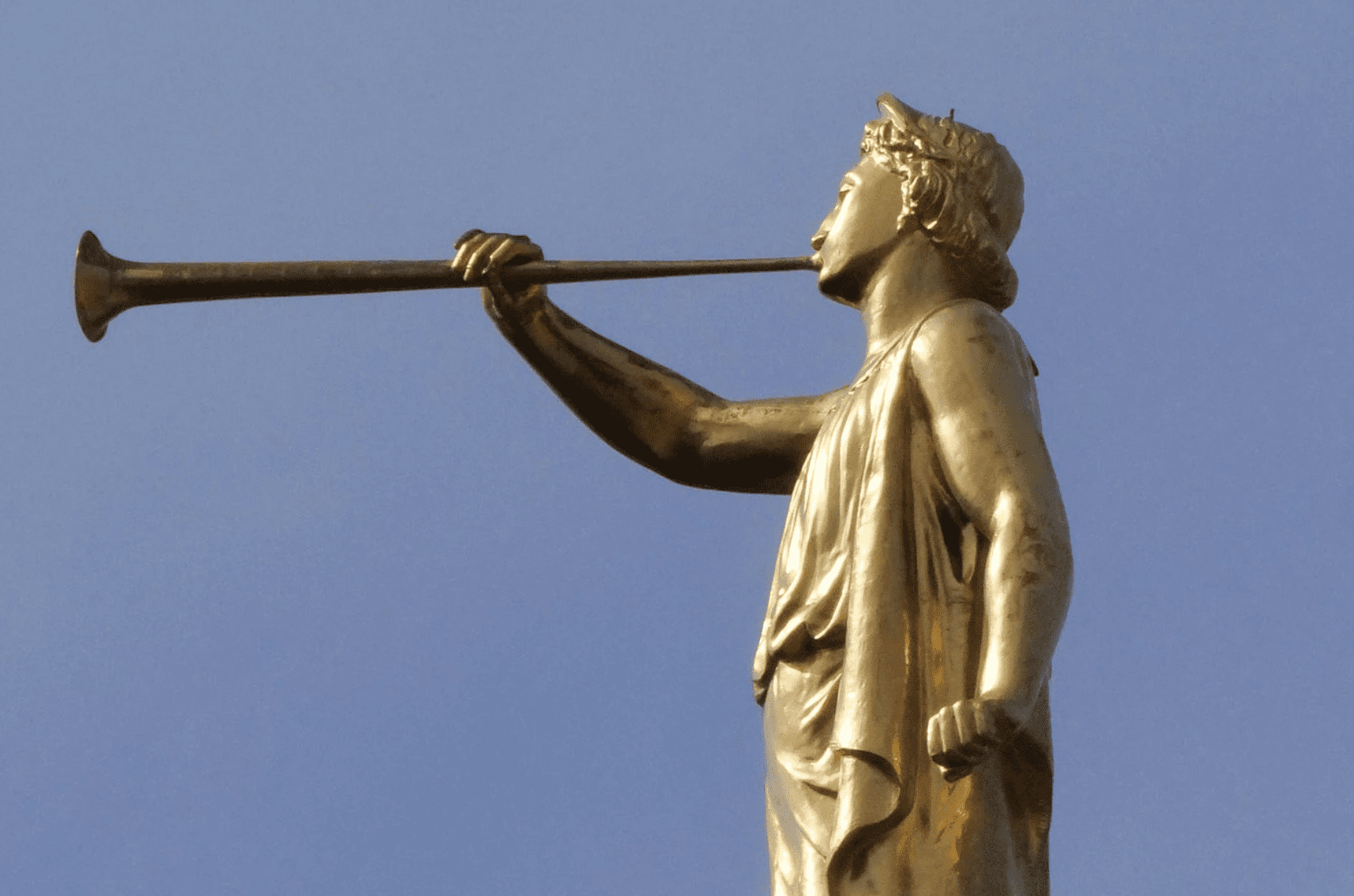 The following was excerpted from the New York Times. To read the full article, CLICK HERE.

After finally getting her twin babies to fall asleep in Rexburg, Idaho, Kristine Anderson described herself as a “stereotypical, Mormon stay-at-home mom.”

Then she sighed loudly, annoyed that a lifetime habit had slipped out.

Last August, leaders of her faith announced a game-changing divine revelation. Russell M. Nelson, the church’s president, said that God had “impressed upon my mind the importance of the name he has revealed for his church.” Church members should no longer call themselves Mormons, or even use the shorthand L.D.S., the church announced.

Instead, they should use the church’s full name and refer to themselves as members of the Church of Jesus Christ of Latter-day Saints. Or, if they wanted a shorter version, Latter-day Saints was preferred. As he is revered as a living prophet, the announcement had divine weight.

For the church’s 16 million adherents, the shift has meant lighthearted screw-ups, logistical complications and reflections on an unexpected question: What do you do when a name that has been core to your identity suddenly changes?

The word Mormon has been with the church from the beginning. It comes from the Book of Mormon, the church’s signature text (the main thing associated with the church that is keeping its name), which adherents believe was recorded on gold plates by the prophet Mormon and his son, Moroni.

The church has tried to stress its full name at various points in the past, including before the 2002 Winter Olympics in Salt Lake City, and has discouraged phrases like “the Mormon Church.” But until Mr. Nelson’s announcement of the divine revelation, the push hadn’t stuck.

YES IT IS DIFFICULT to remember to not say Mormon church or im a Mormon....but I do realize its important because as scripture dictates that Christ said to be called by His name...so latter day saint is fine with me....and saying I belong to the church of Jesus Christ of latter day saints.....most people know what that is....now anyway....

What President Nelson did was to call attention to the scriptures; we read in 3Nephi 27:8 "And how it be my church save it be called in my name? For if a church be called in Moses' name then it be Moses' church; or if it be called in the name of a man then it be the church of a man; but if it be called in my name then it is my church, if it so be that they built upon my gospel." I'd recommend to everybody to read the complete 27 chapter in 3 Nephi. For me this was very clear since my early years as member of the true Church of Christ on earth, I've always thought that we were neglecting the scriptures and logic when we accepted they called us "mormons", and worse when we accepted to call the Church of Jesus Christ of Latter Day Saints, the "mormon church". I am glad this has been corrected by the prophet.