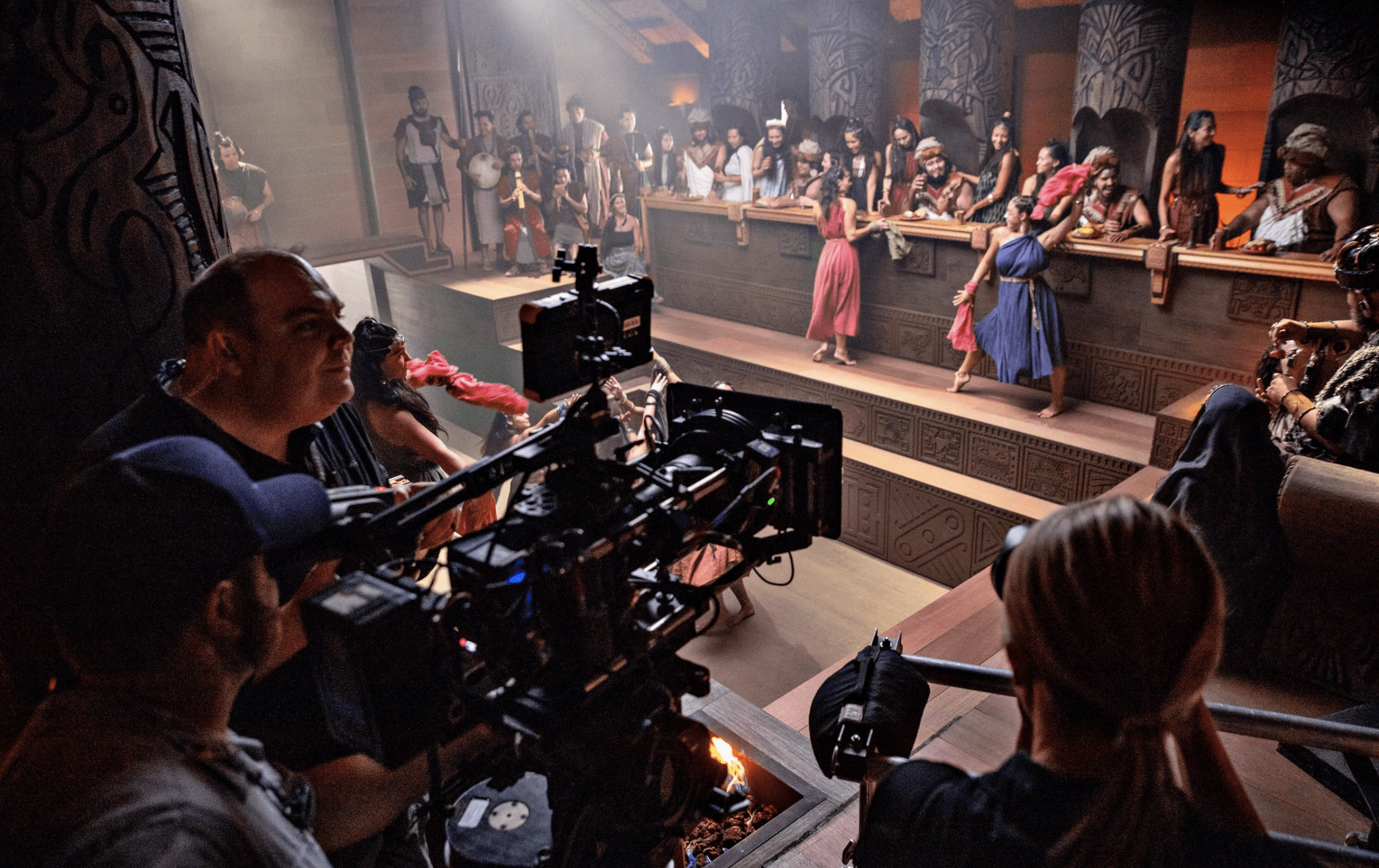 The following is excerpted from The New York Times. To read the full article, CLICK HERE.

In the heavy quiet of the Utah desert, past fields of alfalfa and fruit trees, past the Goshen trailer park and a big, sprawling dairy farm, the domes of Jerusalem rise up from the patchy grass.

Set way back from the road, this maze of open-air passageways and courtyards is about the size of two football fields, an unusual vision of limestone bumping up against the Utah Rockies. It has played host to Mary and Joseph, John the Baptist and Jesus — as well as Lehi, Amulek and Alma the Younger.

This is the Motion Picture Studio South Campus, owned by the Church of Jesus Christ of Latter-day Saints. The Jerusalem set, near Goshen, Utah, is part of the church’s substantial film and media production arm, which includes full time producers, editors and animators, and a fully equipped studio in Provo, complete with sound stages, editing bays and a clutch of 19th-century Americana houses constructed on a backlot.

The church is an important piece of a film and TV ecosystem in northern Utah, which includes a small world of independent films that cater to the Latter-day Saints market, BYUtv (part of Brigham Young University, which is affiliated with the church), as well as mainstream commercials, television and movie productions that film in the state, drawn by a generous rebate program and its proximity to Los Angeles.

Taken together, it’s like its own little Hollywood in the mountains. For the country’s seven million Latter-day Saints — 6,709,072 according to the church — it’s also an answer to a culture that often does not speak its language, and a way to reinforce the conservative values it finds lacking in much of popular entertainment.