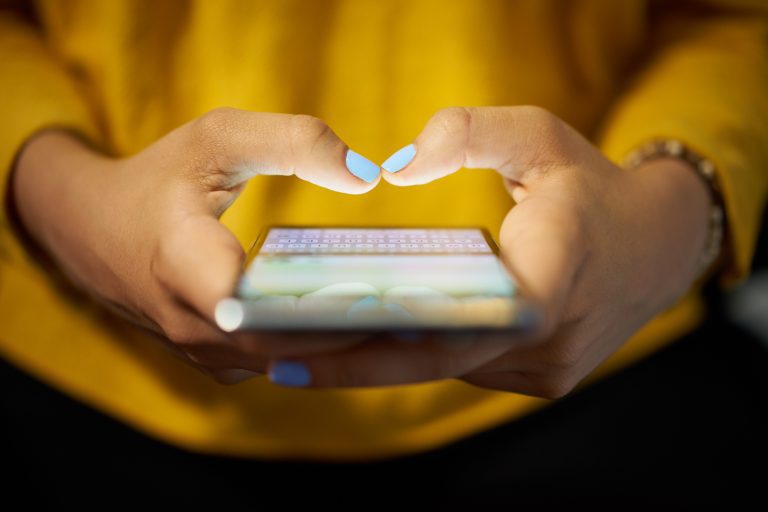 The following is a press release from the Deseret News.

New poll on adultery reveals ambivalence, disagreement about what constitutes cheating in the digital age; dramatic shift in evanglicals’ and Republicans’ willingness to accept politicians’ cheating.

Salt Lake City, Utah – April 13, 2016 – More than three-quarters of Americans believe that having sexual relations with someone other than their partner is “always” cheating, but they are less clear on issues such as sending sexually explicit text messages or maintaining an online dating profile while in a relationship, according to a new survey released today examining American attitudes about adultery. The study, commissioned by the Deseret News, designed by Y2 Analytics and conducted by YouGov, polled Americans about a range of scenarios they consider to be cheating on a partner – from having a one-night stand to viewing online pornography to friending an ex on Facebook. The survey also examined attitudes about public figures – specifically, whether a presidential candidate’s extramarital affair would influence the respondent’s decision to vote for that candidate – and how couples behave toward each other.

The poll, which surveyed a representative sample of Americans, is part of the Deseret News’ fourth annual Ten Today project, which looks at the relevance of the Ten Commandments in modern life. Some of the findings of the poll, which includes 1,000 responses from Americans across religious, gender and age groups plus an oversample of 250 Mormons, include:

“The results of this survey reveal areas of uncertainty and different definitions of what constitutes cheating in the digital age. It shows how the internet is adding a layer of complexity to the way we think about relationships,” said Allison Pond, Senior Editor, In-depth and Special Projects, Deseret News, and a former Pew Research Center staffer. “We hope this study will add insight into how we think about commitment in our own relationships and when it comes to public figures.”

To see more results from the poll or download a PDF of the report, visit https://www.deseretnews.com/tentoday. The Deseret News will also be releasing a content series exploring the study’s implications in depth. The series includes:

Last year’s Ten Today poll explored Americans’ practice of and attitudes toward the Sabbath. This year’s survey was created to contribute new research and conversations about relationships in the digital age, as well as to examine our attitudes toward public figures who have engaged in affairs.

The poll was designed by Doug Wilks, Editor of the Deseret News; Allison Pond, Senior Editor, In-Depth and Special Projects and a former Pew Research Center staffer; and Scott Riding and Quin Monson of Y2 Analytics, a research consultancy.

YouGov interviewed 1,832 respondents who were then matched down to a sample of 1,000 nationally representative interviews plus an additional 250 self-identified Mormons to produce the final dataset. The respondents were matched to a sampling frame on gender, age, race, education, party identification, ideology, and political interest. The frame was constructed by stratified sampling from the full 2010 American Community Survey (ACS) sample with selection within strata by weighted sampling with replacements (using the person weights on the public use file). Data on voter registration status and turnout were matched to this frame using the November 2010 Current Population Survey.

About the Deseret News

Founded in 1850, the Deseret News (www.deseretnews.com) offers news, analysis and commentary for family-oriented audiences across the country. The award-winning writers at the Deseret News keep their growing readership informed with real-world solutions that can make a positive difference in families and communities. The Deseret News is the first news organization and longest continuously-operating business in the state of Utah.

Is no one going to give millennials any credit, here? 1 in 5 people from the Silent Generation thinks having sex outside your relationship's boundaries isn't cheating, holy cats. For us it's more like 1 in 20.

The scriptures say that a person who commits adultery in their mind (or heart) has already done it. Where ever those thoughts occur, adultery has been committed. Twice the article mentions going to a strip club without their partner. If they were together, both watching the stripper, what would be going on in their individual minds? As to politicians, so many of our presidents have openly committed adultery that it would be difficult to find one that hadn't. Is their work in behalf of the nation then void? Should we vote for an inferior candidate who is not a cheater? Is the work Martin Luther King invalid because he committed adultery? It would be nice to have both but where can we find those people?