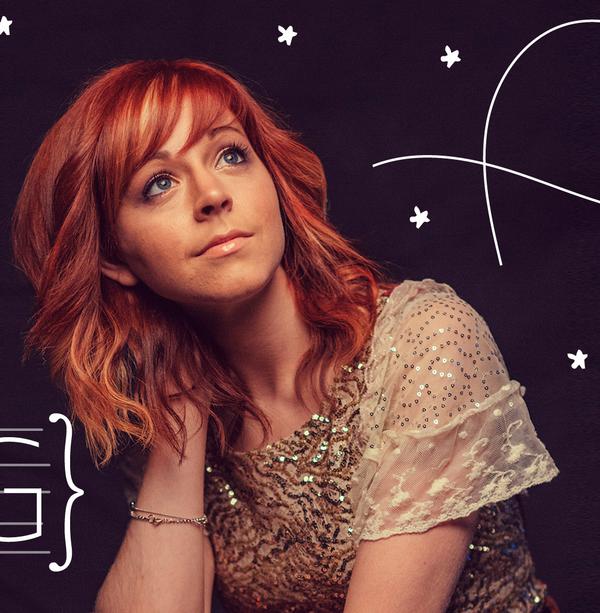 Popular Mormon violinist Lindsey Stirling played at the Billboard Music Awards. She joined artists Wiz Khalifa and Charlie Puth to perform the number one song on the Billboard Hot 100 charts, “See You Again.” (See the video here.) The song is a touching tribute to actor (and Mormon) Paul Walker, the star of the Fast and Furious films, who was killed in a tragic car accident last year. The song with its message of family and death has skyrocketed up the charts this year.

Stirling was also nominated for the Top Dance/Electronic Artist award.

just my opinion - people are so quick to pass judgement on everyone else. we all have weaknesses, we all make mistakes. She was quite willing to explain what happened, why she made the choice, and that in hindsight felt it was not a good choice. our world would be a MUCH better place if more people were willing to fess up to mistakes and try to do better. I have no doubt that she will continue to try to do better, but please - lets give her a break.

Lindsey replied to her critics today to point out that the so-called immodest dress was actually quite modest, and fully lined, so as to cover all her skin. https://ldsliving.com/story/78969-lindsey-stirling-responds-to-criticism-over-modesty-of-her-billboard-awards-gown