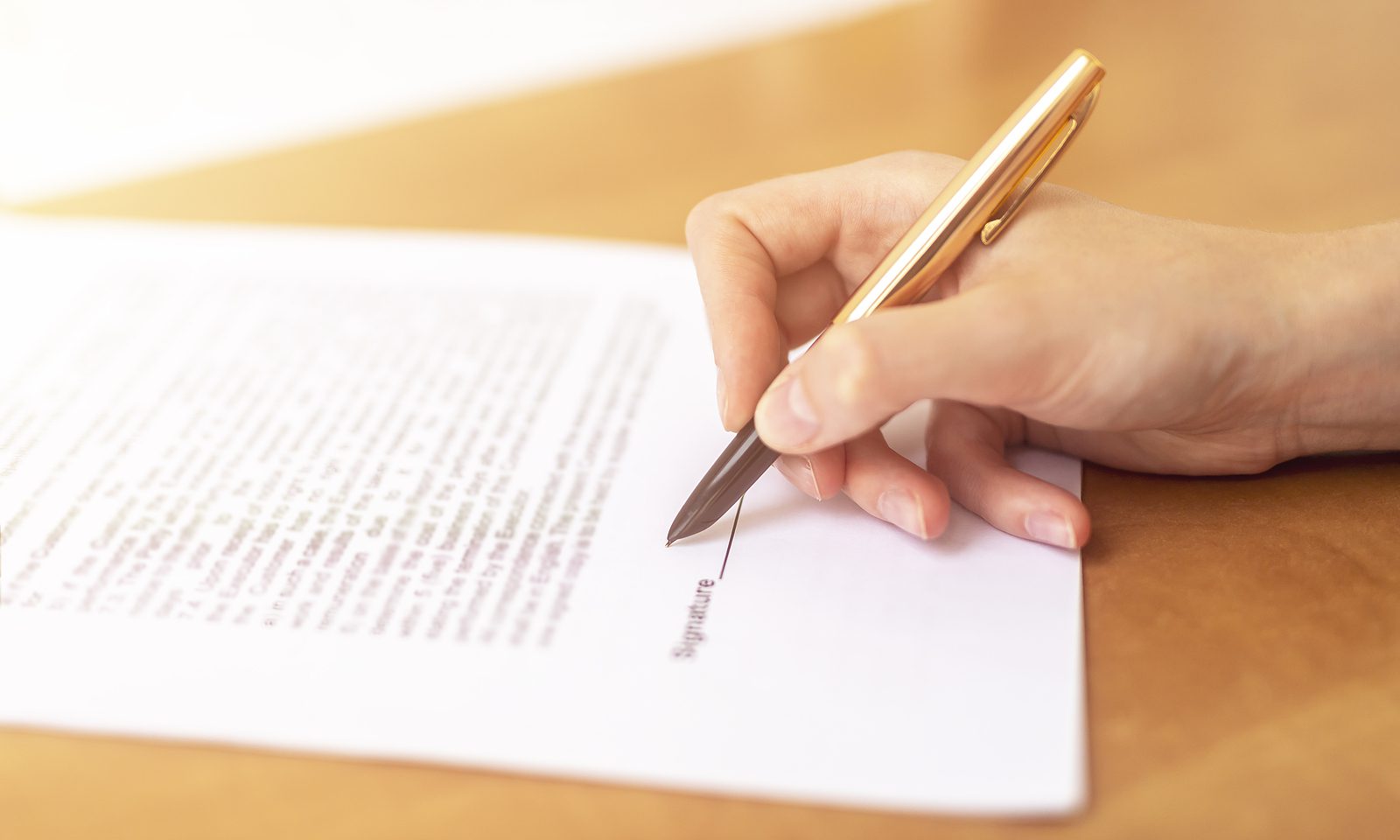 My mother lives in an assisted living center and doesn’t drive anymore. Since I, of all her children, live the closest, she calls me, and I take her to where she needs to go. Recently, she needed to go deposit some money at the bank.

While we were there, she had to sign a document. When she picked up the pen, it reminded her of something she had already discussed with me.

She turned to me and said, “We still haven’t gotten me any pens.”

When I helped her set up the television in her apartment, I wanted to write instructions for her to find her way through the different channels she likes. The only pen we found in her apartment didn’t write, so I used the marker I had purchased for her to mark her clothes. I had written on the back of the channel information guide she received from the assisted living center, but it bled through. That messed up the channel listing. This caused great consternation on her part, and I had promised to get her a new guide and some pens.

The lady at the bank said, “Why don’t you take a couple of our pens. We have lots. We give out complimentary ones to our customers.”

Mom was happy to oblige and took a few. As she put them into her purse, it reminded me of another time of pens at a bank.

I was a teenager, and my parents ran a farm implement business. For advertising, they ordered hundreds of pens with “Howard Equipment” emblazoned on the side of them. They weren’t the fanciest pens, but they were pricey. Unique items like that were a lot more expensive than they are today.

To my parents’ dismay, the pens started disappearing at an alarming rate. A few came home in my father’s pocket and were added to our collection there, but most seemed to walk out of the store with customers. I don’t think they were intent on stealing them. I assume they either felt they were meant as gifts, or they inadvertently put them into their pockets after writing a check or signing a paper. Nonetheless, in almost no time at all, most of the pens were gone, and we were reduced to a frantic search to find something we could use to write.

My mother, who had gone to all the effort to buy the pens, was especially annoyed. She wanted to figure out a way to keep the pens around and always have them available. That was when she went to the bank and saw something for the first time that later became common. She saw a pen connected to a chain that was bolted to the counter.

She encountered it when she reached for something to fill out a deposit slip while she stood at the teller window.

Mom laughed as she held up the pen connected to the chain. “This is brilliant!”

The teller nodded. “We have had so many of our pens walk away that the manager paid someone to come in and chain them all down that way. It cost a lot to have it done, but we haven’t lost a single pen since that day.”

“I paid a lot of money for hundreds of pens with our Howard Equipment name on them,” Mom said. “They have almost all disappeared.”

“Isn’t that just the most annoying thing?” the teller said. “Especially when you find them in other businesses around town.”

Mom agreed and then went to sign her deposit slip. But as she did, she noticed the writing on the pen. It said, “Howard Equipment.” When the teller realized what was there, it embarrassed her.

Mom got a complimentary bank pen that day, too.

I really enjoy your stories. They bring a smile to my face. Thank you for sharing.

What a great family history story to preserve for posterity. Thanks for sharing.