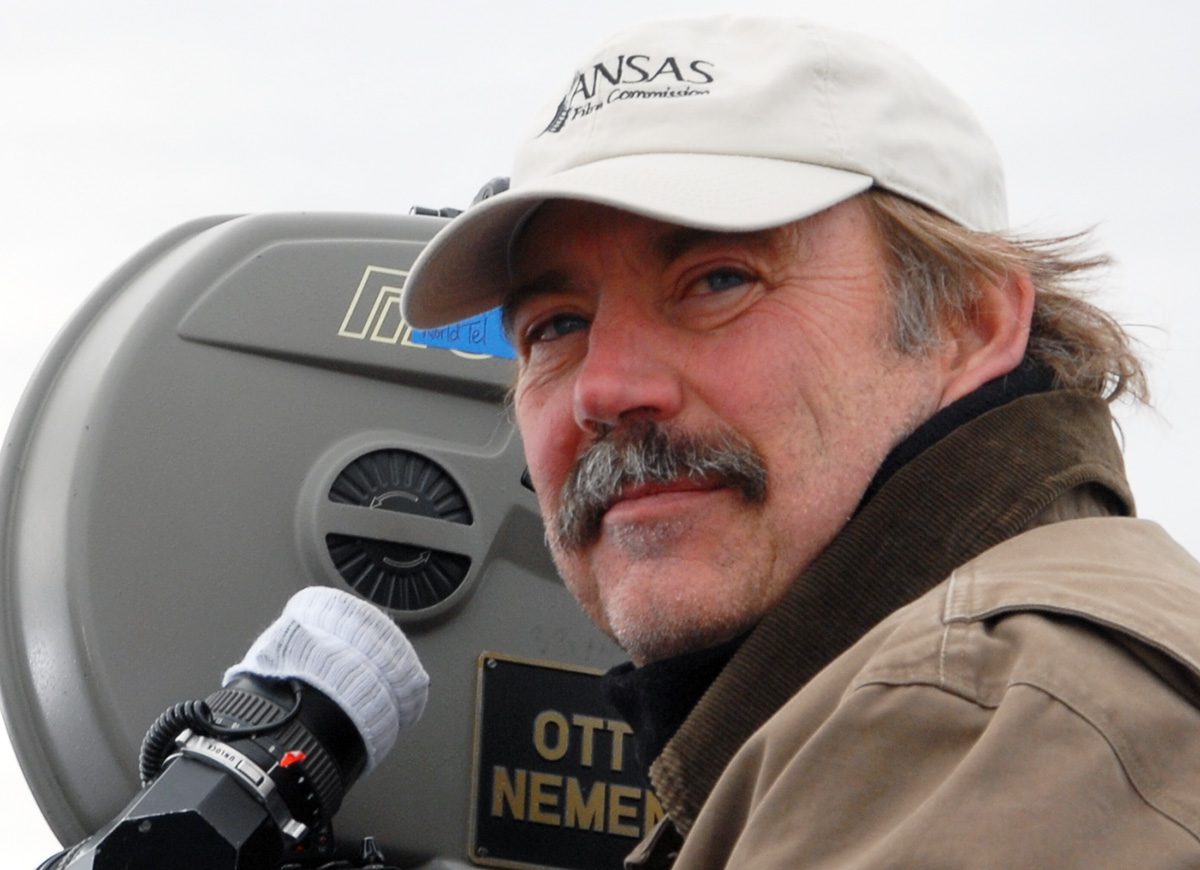 The LDS Film Festival, now in its 19th year, will celebrate 20 years of Mormon Cinema at this year’s festival. The Festival runs February 24-29, 2020 at the Scera Center for the Arts in Orem, UT. Schedule for the Festival and tickets will be available soon.

This year’s festival will feature a celebration of 20 years of Mormon cinema, including a special opening night screening of the film that launched the genre – GOD’S ARMY. In addition to the screening, filmmaker Richard Dutcher will hold a question-and-answer session after the screening. “It will be an absolute thrill to have Richard Dutcher – the godfather of Mormon cinema – on hand to present his classic film,” said Kels Goodman, director of the LDS Film Festival.

The Brigham Young University Special Collections department will present the best of Mormon Cinema, including screenings of SAINTS & SOLDIERS, SINGLES WARD, BEST TWO YEARS, and many others. The films will be screened throughout the festival during the day and tickets will cost only $5.

Saturday’s final awards show will include the presentation of a Pioneering Award to Richard Dutcher and a Lifetime Achievement Award in LDS Entertainment to filmmaker TC Christensen. “The influence these two great artists have had on Mormon cinema cannot be overstated,” said Goodman. “We are so excited to honor both these great filmmakers.”

For more information on the LDS Film Festival visit ldsfilmfest.com.