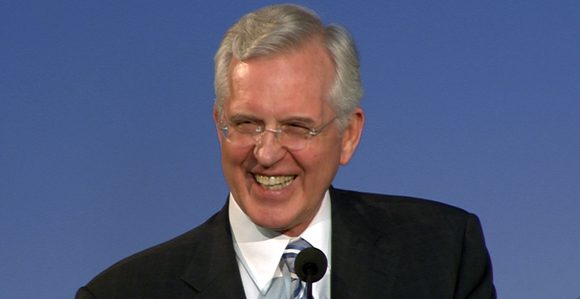 LDS Apostle to Pray in U.S. Senate, Speak at Library of Congress on Book of Mormon

Elder D. Todd Christofferson has been invited to give an opening prayer in the U.S. Senate and be in attendance for a Library of Congress event honoring the Book of Mormon next month.

Elder Christofferson will also speak about the importance of the Book of Mormon at the Library of Congress where an event has been scheduled to honor the Book of Mormon’s inclusion in the ‘America Reads’ exhibits.

Senator Orrin Hatch, a republican from Utah, has arranged for Elder Christofferson to pray in the Senate as part of his current role as president pro tempore (i.e. he is currently presiding over the Senate). The prayer will be given on Dec. 7.