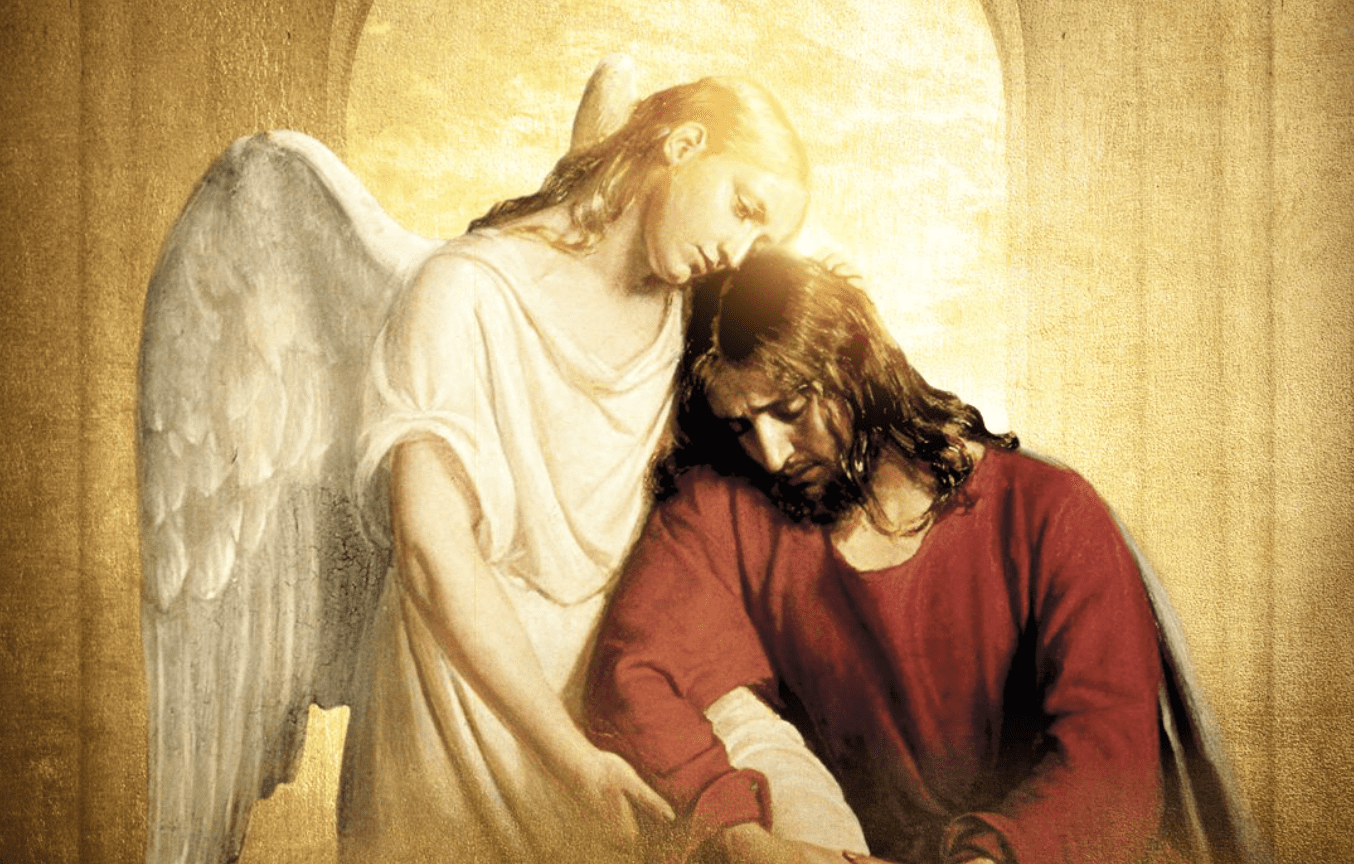 Told entirely through music, LAMB OF GOD portrays the final week in the life of Jesus Christ. The story is told from the perspective of those who loved and followed Him, including Peter, John, Thomas, Mary and Martha of Bethany, Mary Magdalene, and Christ’s mother, Mary.

Fans have compared “Lamb of God” to Handel’s Messiah and Mozart’s Requiem and in the past decade, “Lamb of God” has been performed throughout the world by tens of thousands of performers for millions of fans encompassing nearly every Christian faith. The new big-screen version features a new, original song as well as updated narration.

“This unique film brings Gardner’s incredible music to the big screen for the first time,” said Brandon Purdie, founder of Purdie Distribution and co-producer of the film. “Audiences will be thrilled to experience this sacred music in a whole new way.” The film opens in theatres nationwide on Friday, March 12, 2021.

Don’t miss this chance to hear from Rob, Oyoyo, and Joe this Sunday evening on Meridian’s Facebook!

Is that 7pm Eastern Time? Mountain Time? I don' t want to miss this!!