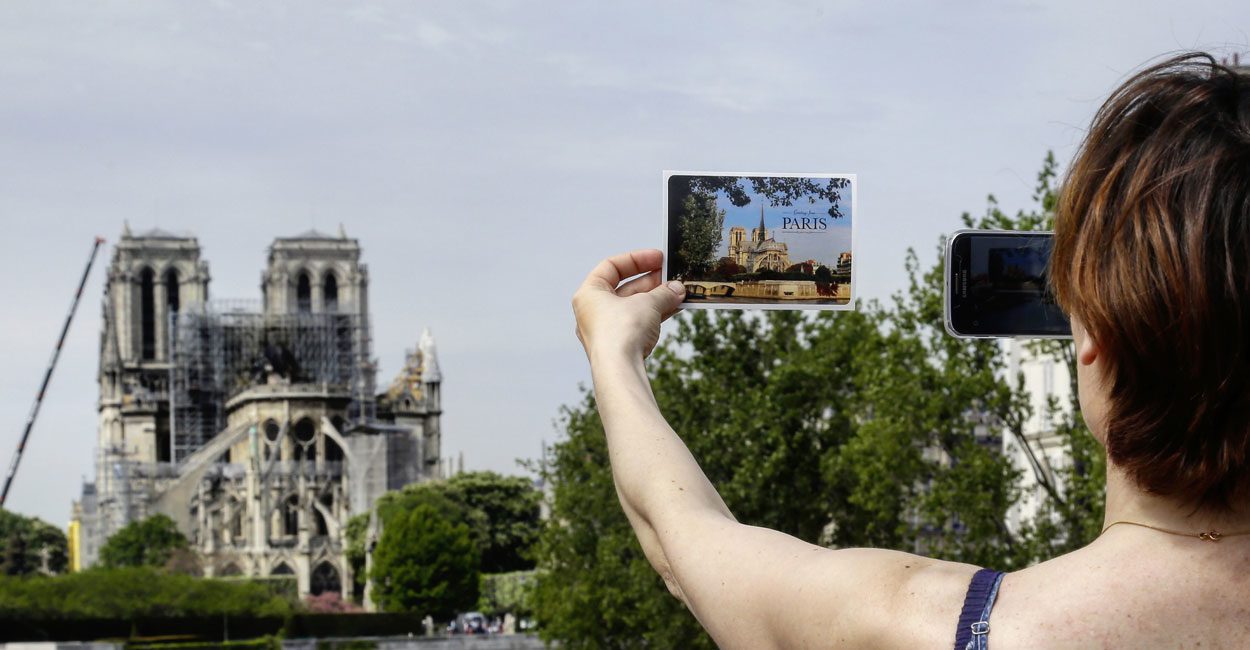 Christianity has evolved in our country’s history, experiencing periods of growth and decline. But what at least remained constant was that virtually all Americans, regardless of personal faith, spoke the “language” of the Bible and had some basic understanding of its teachings.

That just isn’t the case today.

As my colleague Daniel Davis wrote about the trend of biblical illiteracy, especially in the years since religion was expunged from public schools in the 1960s:

The religion-free classroom has trained too many Americans to think of religion as an aberration from reason, a private option that doesn’t really make claims on the world around us. So religion has been ghettoized, and secularism has filled the void once occupied by a Judeo-Christian worldview.

This seems to be particularly the case in our newsrooms, which all too often lack a religious perspective.