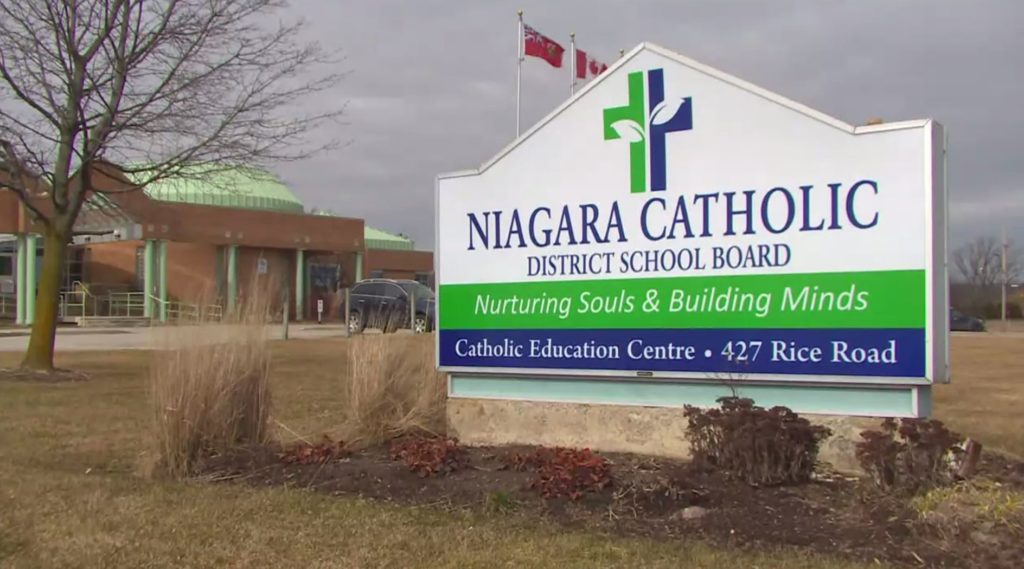 LGBT Canadians are furious after a Catholic school district canceled performances of a play about gender identity – meant for children as young as 5 years old.

“I fear these cancellations may be based on misinformation, grown out of fear, intolerance, transphobia, homophobia and misogyny,” wrote Jessica Carmichael, the artistic director of the Carousel Playhouse.

The playhouse had been scheduled to perform a play called, “Boys, Girls and Other Mythological Creatures.” The show had already been booked in five elementary schools in the Niagara Catholic School District.

The play features an 8-year-oid boy who dresses as a girl and questions his gender, The Globe and Mail reports.

“In the play, Simon(e) feels boxed in by the restrains of gender,” Carmichael wrote in a letter posted on the playhouse website.

It turns out the Canadian government believes it’s appropriate to discuss transgenderism with small children – without their parents being present. I’m surprised the actors didn’t try to give the kids condoms.

Carmichael defended the production by referring to guidelines approved by the Ontario Ministry of Indoctrination…pardon me – Ministry of Education.

The curriculum states: “It is also critical to student success to create an atmosphere in which students of all body shapes and sizes, abilities, gender identities and sexual orientations, and ethnocultural, racial and religious backgrounds feel accepted, comfortable and free from harassment.”

In a Catholic private school? The world (big, spacious building) has gone nuts. Satan abounds. We need to be ever vigilant and hold to the iron rod!!

Satan makes no prisoners, and there will be no limit to the abuse he causes on innocent souls, before they even have a chance to grow up, mature, and develop an independent judgement. The same strategy has been developed by cigarette-makers to get young teens hooked to tobacco at such an early age they stand less chances to quit and their later years. We need to recognize our Ennemy for what he is and fight him with the same determination as Captain Moroni fought the Lamanites.