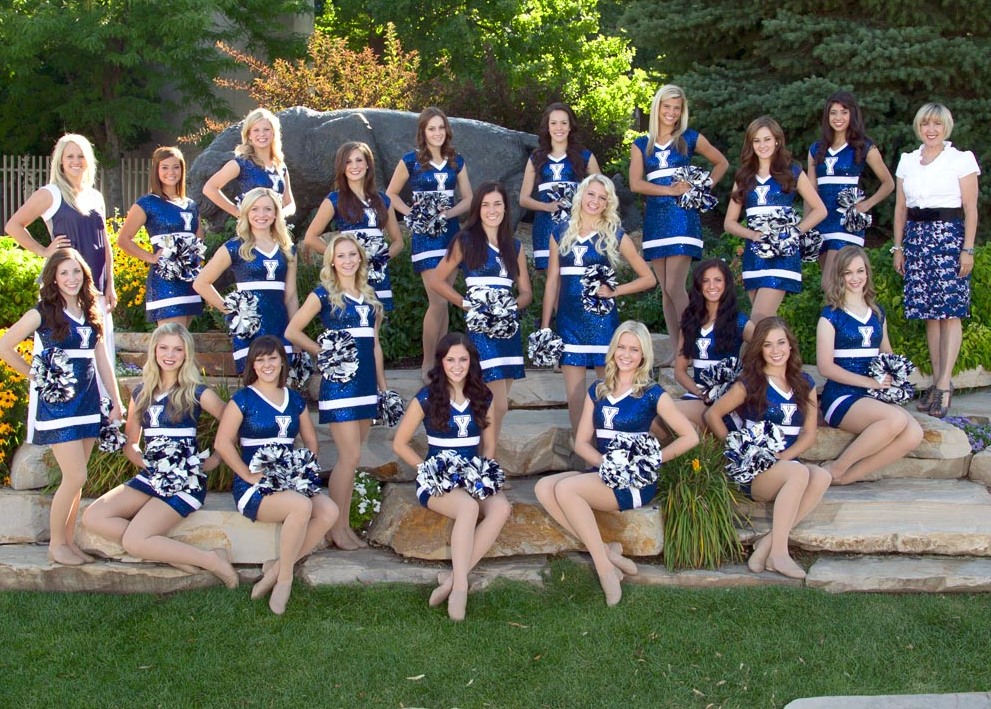 Entering this year’s competition as the defending Hip Hop champions, the team won the title again, this time with a nearly perfect score of 9.984 out of ten. One judge gave the dancers perfect 10s across the board.

“In my 30-plus years as a director and judge, I’ve yet to see a perfect score sheet at these competitions – until that night,” said Jodi Maxfield, spirit coordinator and  Cougarette dance team artistic director.

The BYU dancers also took second in the Team Dance competition, losing to Penn State by less than one one-hundreth (.01) of a point. 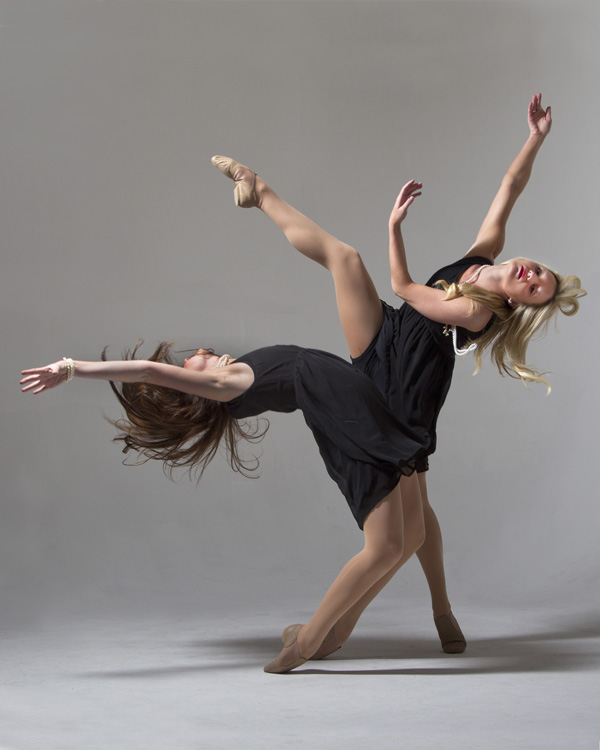 Regular performers at BYU football and basketball events as well as in their own concerts, they are recognized as one of the country’s top college dance teams. They are elite-level dance technicians who are proficient in jazz, contemporary, lyrical, Hip Hop, pom-pom and character dance.

The championships will be broadcast on the CBS Sports Network April 29 and May 6 at noon ET.