Half a Pair of Scissors | Meridian Magazine

Half a Pair of Scissors 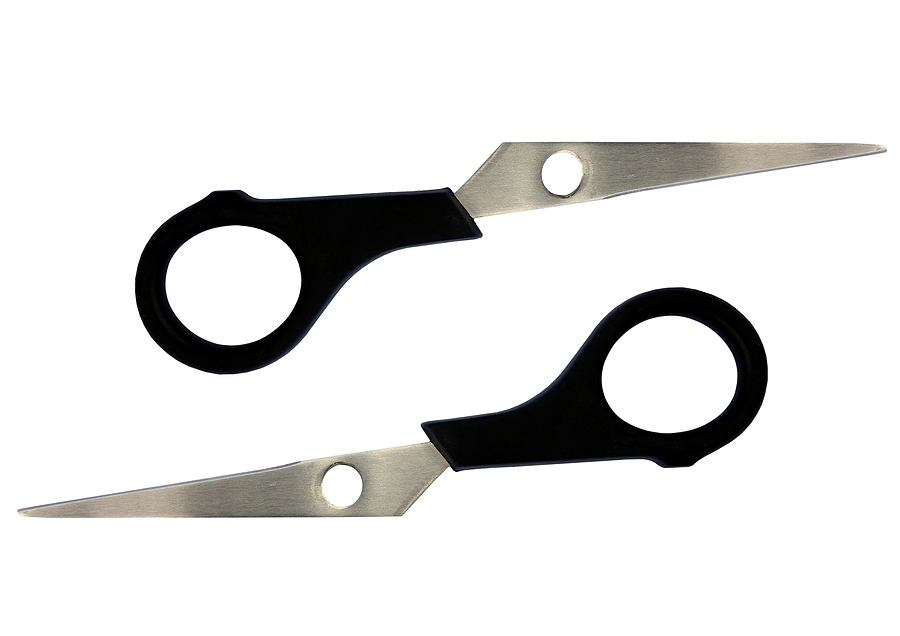 Editor’s note:  This is the first of two articles on oneness in marriage.

Benjamin Franklin said “A single man is like half a pair of scissors.”

Poll after public opinion poll reveals that married persons are happier than those unmarried, and healthier, and more satisfied with life, and that they live longer.

Marriage can create a state of commitment and of contentment that is absent in single life.

Marriage is never perfect, but married individuals develop more of the characteristics and the character that are associated with personal growth and that point in the direction of personal progression.  Marriage partners, even in less-than-ideal unions, compensate for each other’s weaknesses.  They comfort and support each other, and they create a kind of synergy where the total is more than the sum of its parts.

Marriage is the natural state of affairs.

Of course there are many who fit in the category of wanting to be married but who have yet to find the right person, or to have the right person find them.  We believe their time will come.  Our spiritual belief is that everyone will have the opportunity, sometime, for marriage and family.

It’s two other categories that we worry about:

Frankly, these days we meet a lot of both of these two types.  They say things like:

Or, worst of all, “I’ve seen a lot of marriages and frankly, I wouldn’t want any of them.  Marriage takes away your individuality.”

Wait a minute.  What is the message here?  Are people saying that happiness is all about ease and lack of responsibility and commitment?  That loving yourself and being an independent individual is more important than love or commitment or sacrifice or teamwork or trying to find something bigger and better than self?

Come to think of it, there is a third category we worry about:

3. Those who are married but think of marriage as a loose or convenient relationship that meets a few of each other’s needs but  doesn’t really create a new entity or partnership that is more important than everything else.

You see, we believe, deeply, in something called “oneness,” which to us essentially means that two people can totally and completely commit themselves to each other, forever, and combine the qualities that each of them have into one new whole that is greater than the sum of its parts.

We don’t think ideal marriages are two people with everything in common or where both have the same qualities, the same temperament, and the same perspectives. Why would you want to live with a clone of yourself?

Rather, the most exciting and powerful marriages usually bring together two people with different strengths and gifts and skills.  The two combine to create a new oneness entity that has all of the things that both brought to the table (or to the altar) and then on top of that develop even more combined qualities, producing something much more complete than either could have ever become on their own.

Don’t long for a frictionless marriage of endless agreement and sameness, but for one of the ever-interesting and ever-challenging new combinations and mutual appreciation.

Think of it as a numbers game.  Imagine something that we will call the ACH index, a form of life measurement standing for Achievement, Contribution, and Happiness.  Let’s say that the average individual scores about a 3 on the index, but with lots of effort and self-improvement might develop the qualities allowing him or her to eventually get up to a 5.  Each individual, of course, has a different set of skills and gifts to work with.

Now imagine a merger (or marriage) where two individuals come together and commit to a partnership that combines all that they are into a new entity.  The combined score on the ACH index now averages around 6, and with work can reach 10.  On top of that, their synergy together and their combination and blending of purpose can add an additional 5 on the index, potentially pushing the score of their oneness up to 15.

The oneness reaches an ACH level three times what either could have reached as an individual.

This approach, and the focus on the new oneness instead of on the old individuals, can change our lives and lift the level on which we live it.  But it involves three extraordinarily hard adjustments:

I (Richard) was in graduate school during the era of strident, militant feminism, and the push for equality at Harvard was all about women being able to do exactly the same things as men.  I had a French friend there who was all for equal pay and opportunity, but who drew the line well before getting to sameness.

He arose in class one day to passionately express his love for the beautiful differences between men and women.  “If you make us the same, you ruin the world and destroy its excitement” he proclaimed, “Vive la difference!”

LeGrand Richards, the Mormon apostle, used to go to the same neighborhood church that we did.  He was in his nineties, and one day someone asked him the secret to his longevity.  “Well, he said, “way back, 65 years ago when my wife and I got married, we made a solemn vow that we would never fight or argue within the walls of our own home.”  I was impressed, but thought he must have missed the question and gone off on another topic.  Then, with a twinkle in his eye, he went on, “That’s why we’ve lived so long — we’ve spent so much time in the out-of-doors!”

A oneness marriage is not about not having differences.  It is about how differences are worked out and combined into a greater whole.

We were on an airplane one time with a British fellow who told us he had been an analyst and marriage counselor for more than 30 years.  He claimed that he had found three types of marriage that were absolutely and totally conflict-free.  Intrigued, we got out a pad and prepared to take notes.  “The first type of conflict-free marriage,” he said “is where one spouse is totally dominant and the other is a total doormat.”

Our anticipation drooped a little, but he went on:  “The second is where the two live such separate lives and have such separate interests that there is no overlap and thus no need for disagreement.”  We still had hope for the third type.  “The third is where one or the other is dead.

The point once again is that the goal is not to eliminate differences but to learn to resolve and combine them in creative, mutually appreciative, synergistic ways, and to care more about the other than about yourself.

Whose happiness do you think you have the most influence over — your own or your partner’s?  When you focus and work on the happiness of the other half of your partnership, you can see your results, and you strengthen the oneness.

The Eyres’ new book is THE ENTITLEMENT TRAP: How to rescue your child with a new family system of choosing, earning, and Ownership(see www.EntitlementTrap.com). Richard and Linda are New York Times #1 bestselling authors who lecture throughout the world on family related topics. Visit the Eyres anytime at www.TheEyres.com or www.valuesparenting.com