Teaching Children the Value Of Money 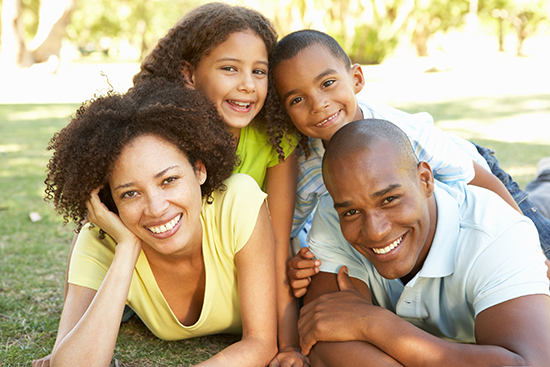 “Dad, I would really like to go on the band trip to the amusement park this year,” my daughter informed me. I looked at our budget and it was squeezed so tight that I didn’t think we could get one more cent out of it. With the number of children we have, myself on a teaching salary, the concept of free education is a misnomer. If my daughter signed up for band it was only free if she didn’t play an instrument or go on any of the band trips. If my son played football it was only free as long as he didn’t need any pads or gear. If my daughter signed up for track it was only free if she wore her own shoes while everyone else wore cleats. And thus the list went on and on.

Every fall we would start out with hundreds of dollars in fees and expenses for the events my children desired to do. We hated to curtail their enthusiasm, but it seemed like they wanted to do everything that came along. It was then, as more and more of my children were getting into school, that I hit on the perfect plan. I tilled up nearly an acre of our horse pasture and planted raspberries. “What are we planting these sticks for?” my son asked.

“These sticks,” I replied, “are going to make it so you kids can earn money for the extra things you want in school.”

My son looked at me dubiously, as though he thought I was quite a few plants short of a full row. I realized it would take at least two years before my investment would start to pay off, and indeed it was hard to weed and take care of them the first two years for very little return. But in the third year the berries came on with great strength. I was out picking berries with my children before 6:00 every morning, picking well into the heat of the day.

What I picked we canned; what they picked we sold. They got to keep half of the money, the other half going to pay the expenses. They could easily make $8 per hour if they worked hard. My one daughter could make almost double that. From my picking, we canned about 200 quarts of raspberries and finally started selling some of them.

I love raspberries, especially as jam on hot bread, or just in a bowl with milk and sugar. I would eat enough raspberries while picking that I wouldn’t even want any lunch. As we were getting toward the end of summer the children could hardly wait to go back to school, especially when I reminded them that I had planted nine different varieties to help extend the season well into fall. When school started, I found myself alone, picking berries each evening after work. No matter how I coaxed I couldn’t get any help.

When it came time for the fees and extras at school that fall, we set up the rules for the use of the money on what we now called the “earn it if you want it” program. If it was required for the class we paid it. If it was extra we paid half and they used their money to pay half.

It was then that we found even more important aspects of this “earn it” program – our children learned the value of money. When the time for the band trip approached, and my daughter had not yet requested we pay our half, I questioned her about it.

“Do you know how many berries I had to pick to earn the money that it would take to pay my half? You’re crazy if you think I’m going to pick that much just to go to an amusement park.”

And one last benefit occurred that I hadn’t considered. With the family gathered around one night, one son told me he planned to get an advanced degree in college so he could earn lots of money without having to pick berries all of his life. “College is expensive,” I told him, “If I were you I would get busy picking berries to earn the money in case you don’t get a scholarship.”

It really amazes me how many of my children now get straight A’s in school – working hard for scholarships. I guess I might be picking berries alone pretty soon.

Love the idea. Thanks.

I love your family's experience! Thanks so much for sharing!