Brigham Young University’s colleges and the David M. Kennedy Center have each selected an outstanding graduate to recognize with the Alumni Achievement Award. The honorees will give a lecture as part of the honor during Homecoming 2012.

They include the following: 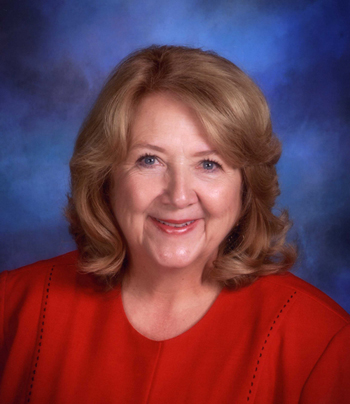 The awardee from the David O. McKay School of Education sees her life’s work as improving the lives of children and adults. Susan Bearnson Huff, a Spanish Fork, Utah, educator has taught first and fourth graders, served as a clinical faculty associate in the BYU-Public School Partnership, is an elementary school principal, and a local and national educational consultant. 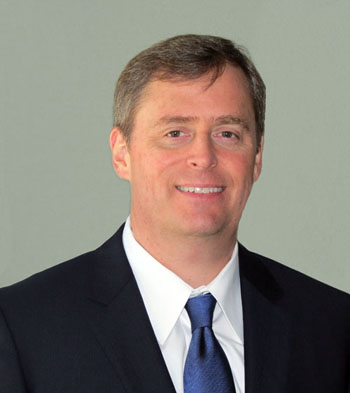 Representing the Ira A. Fulton College of Engineering and Technology is Philip J. Carmack, who has been on the forefront of the mobile technology revolution for years. The Santa Clara, Calif., resident invented the world’s first quad-core variable symmetric processing architecture, which uses a fifth companion core to deliver increased performance and lower battery consumption to mobile devices. 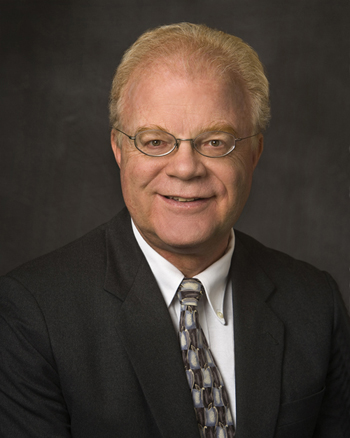 Olsen was honored with a Lifetime Achievement Award from the Western Museums Association and is being honored by the College of Family, Home and Social Sciences. 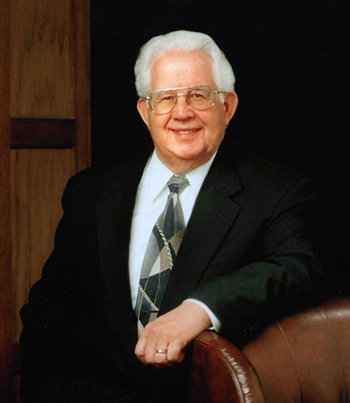 During his tenure with the Mormon Tabernacle Choir, Jerold D. Ottley, the choice for the College of Fine Arts and Communications, was responsible for nearly 1,300 broadcasts of “Music and the Spoken Word” while participating in more than 30 commercial recordings and more than 20 major tours. In addition, the Salt Lake City musician put together programs for General Conference and concerts as well as keeping the 320-plus member choir ready to perform. 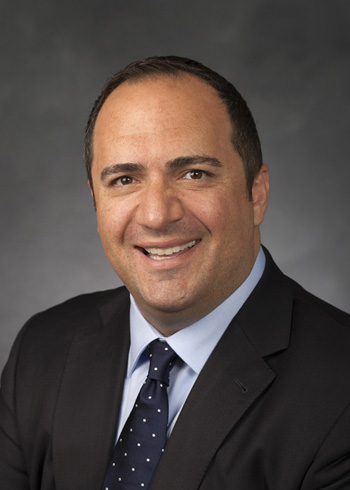 Aaron H. Sherinian lives in Arlington, Va., and serves as the vice president of communications and public relations for the United Nations Foundation where he builds campaigns to mobilize political, public and financial support for global issues. 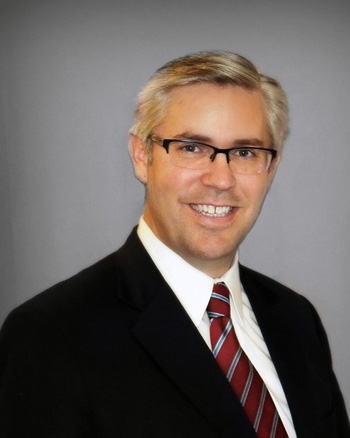 As the executive director of The Maureen and Mike Mansfield Foundation, L. Gordon Flake of Bowie, Md., seeks to influence policy makers and the policy environment to strengthen relationships and deepen understanding between the United States and Asia.

The former senior fellow and associate director of the program on conflict resolution at The Atlantic Council of the United States will be honored by the David M. Kennedy Center. 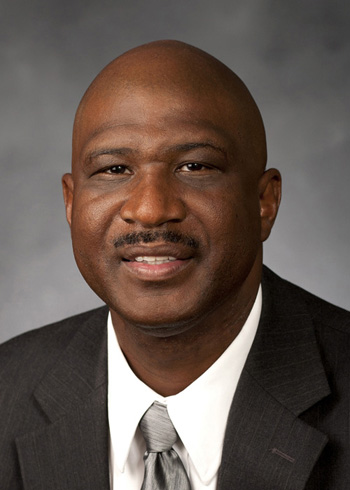 Keith N. Hamilton of South Jordan, Utah, became Utah’s first black cabinet member when Governor Jon Huntsman Jr. named him chairman of the Utah Board of Pardons and Parole. After graduating from the J. Reuben Clark Law School, which is honoring him, he went on active duty with the U.S. Navy Judge Advocate General’s Corps where he served as prosecutor and defense counsel.

Among other honors, he received the Navy and Marine Corps Achievement Medal and Commendation Medal. 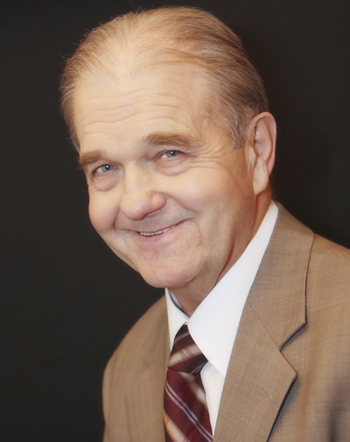 As a pioneer in cardiology in Utah County for 35 years, John K. Frischknecht of Mapleton, Utah, started a cardiovascular program at Utah Valley Regional Medical Center in 1977 and at Mountain View Hospital in 1988.

The Marriott School of Management has selected Andrea Brantzeg Thomas as its awardee. The business executive’s career has included working for Pizza Hut in marketing and new product development and Frito Lay in brand management and innovation. At Walmart she is the senior vice president of sustainability.

Thomas, of Bentonville, Ark., was responsible for launching Tostitos Scoops and also worked on the Tostitos Fiesta Bowl. She worked for Hershey as vice president of global chocolate.

She was recognized as one of the 2006 Champions of Innovation by Business Week. 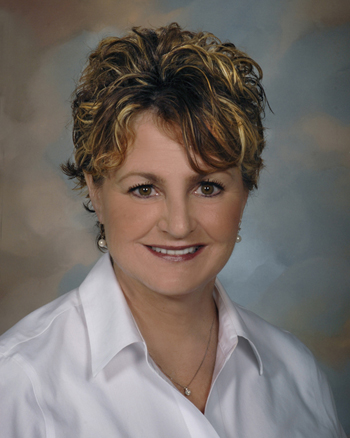 Lezli Williams Matthews leads the University of Utah’s Burn Center as nurse manager and for 30 years has been a nurse at the U of U hospital as well as at clinics. She and her team in Burn Trauma ICU received the Pillar Award, an honor granted by hospital administration to the department with the highest patient satisfaction.

The College of Nursing’s choice also visits BYU almost every semester to share her knowledge about burns with upperclassmen. 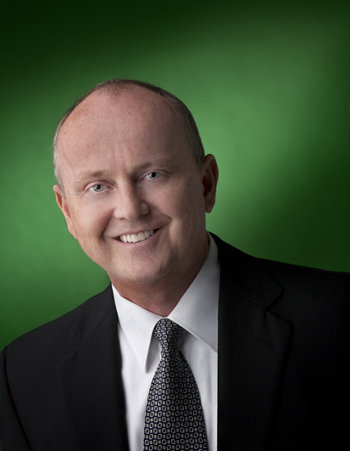 Danny A. Young of Los Altos Hills, Calif., is director of business operations and strategy for Google where he leads project teams addressing strategic opportunities and designing efficient business processes. The selection by the College of Physical and Mathematical Sciences has been involved in projects reviewing privacy, designing efficient processes for business development, setting quarterly corporate goals, and identifying growth barriers for the company’s display advertising business.

He also spent 11 years with Dell in several capacities, including head of marketing for Asia-Pacific/Japan.