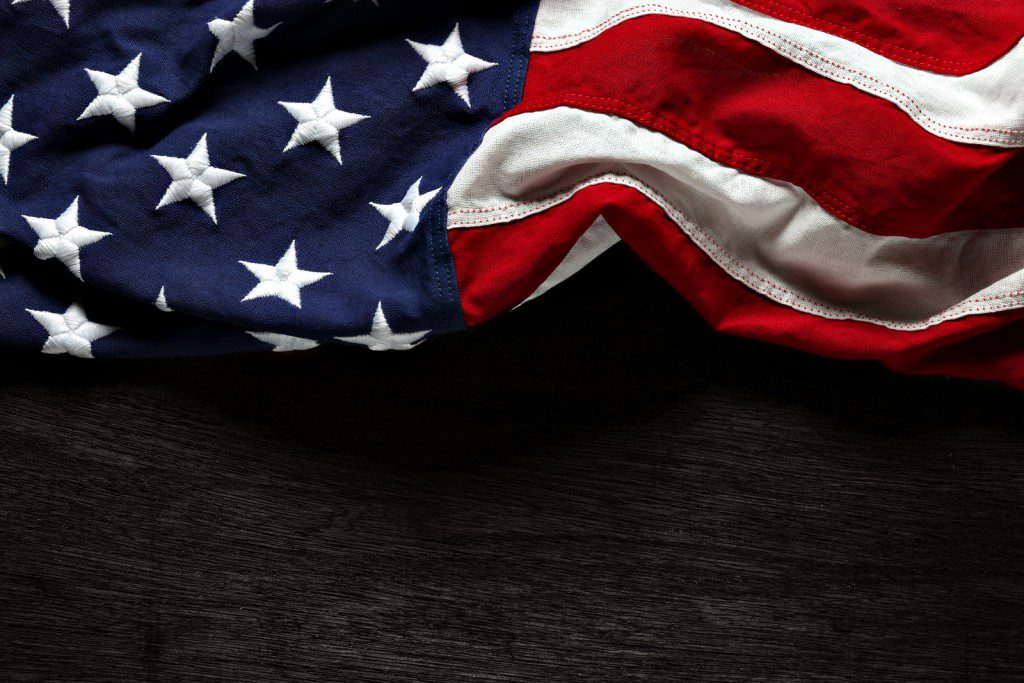 Independence Day reflects all that is America. Here are some wonderful books to remind us of what makes this country great. All of these books, except the last book, are good for ages 9 and up.

Scholastic has an outstanding paperback series, “10 True Tales”, by Allan Zuillo, that incorporates true events that showcase brave Americans. World War II Heroes recounts stories of unsung heroes who helped win the war. Lt. James Rudder, along with his Rangers, climbed a 100-foot-wall during their secret D-Day mission but came across the enemies’ guns. Sgt. Forrest Vosler became blinded, as well as wounded, against German fighter planes while piloting his bomber. How he was able to fly and land in safety was a miracle. There are more great books in this series, which includes: Heroes of 9/11, Battle Heroes: Voices from Afghanistan and War Heroes: Voices From Iraq.

Another new non-fiction series, “Where is”, informs us of historical facts geared for kids. Where is the White House?, by Megan Stine, and illustrated with black and white drawings by David Groff, invites the reader through a brief history of this great building beginning with George Washington and his goal of building this “presidential mansion”. Even though George was the only president that never lived there, the importance and history of the White House also explores other presidents who did live there. Other books in this series include Where is Mount Rushmore? and Where is the Grand Canyon?

History’s All-Stars, by various authors, is a series that centers on famous people and showcases how they became famous. Sacagawea, by Flora Warren Seymour, and sprinkled with drawings by Robert Doremus, gives the background of this Shoshone’s life along with her important role in the Lewis and Clark expedition. Other important lives investigated in this series include Dr. Martin Luther King Jr., Rosa Parks and Betsy Ross.

Stone Angel, by Jane Yolen, and beautifully illustrated by Katie May Green, is a good reminder of why we need to be a strong country devoted to freedom. A young Jewish girl and her family must flee Paris during World War II or be sent to concentration camps. Even though they leave Paris without getting caught by the Nazi’s, they still have many life threatening experiences before finally reaching England. The little girl imagines that a stone angel, near her Paris home, is watching over her family. This is an excellent picture book to introduce the predicament of living in Europe as a Jew during World War II.

Wall, by Tom Clohosy Cole, has limited powerful text and full page darker hues of color that immediately disperses an emotional feeling of foreboding. It’s been over twenty five years since the Berlin Wall fell. The picture book tells true events of families that were separated when the Berlin wall was built and the struggles of attempting to cross or climb the wall to get to the free or west side of the wall. This story should always be known and told to emphasize the importance of freedom.

Mr. Ferris and His Wheel, by Kathryn Gibbs Davis, and brightly painted with mixed media, ink and watercolor by Gilbert Ford, is an interesting non-fiction story about why and how the famous Ferris Wheel came to be. The year is 1893 and the Chicago World’s Fair will be coming soon. American architects are attempting to come up with something as successful as the French Eiffel Tower that was built for the previous World’s Fair in France. George Washington Gale Ferris Jr, otherwise known as GWG Ferris, has come up with an extremely inventive and daring idea: building something round that will move and carry people. But he had much to overcome, including inventing a new lighter metal that could hold up to the stresses placed on it. This picture book celebrates how free enterprise and competition encourages a better free America.

Growing Up Pedro, by Matt Tavares, is a picture book that is gorgeously painted with watercolor, gouache and pencil. Here is another example of how hard work and determination pays off in America. The book begins with a quote where he pays tribute to his older brother for the reason for his success. Both brothers grew up in poverty in the Dominican Republic and both ended up at the Los Angeles Dodgers’ Dominican Academy. Pedro went on to become an excellent baseball player who helped the Red Sox win the World Series in 2004.

Henry Aaron’s Dream, by Matt Tavares, is an early chapter book, for ages six through eight, and is rich with color. Tavares uses watercolor, ink and pencil to bring to life one of the greatest baseball players ever. Aaron portrayed outstanding strength in character and determination in order to overcome the color barrier that was prevalent and prevented African Americans from playing professional baseball in the 1940’s. When he learned that Jackie Robinson would be playing for the Brooklyn Dodgers, it motivated him to work even harder on and off the field. This is one of the great traits of living in America – giving Americans the chance to succeed if they are willing to work hard to achieve their goals.