All Day in the Saddle | Meridian Magazine 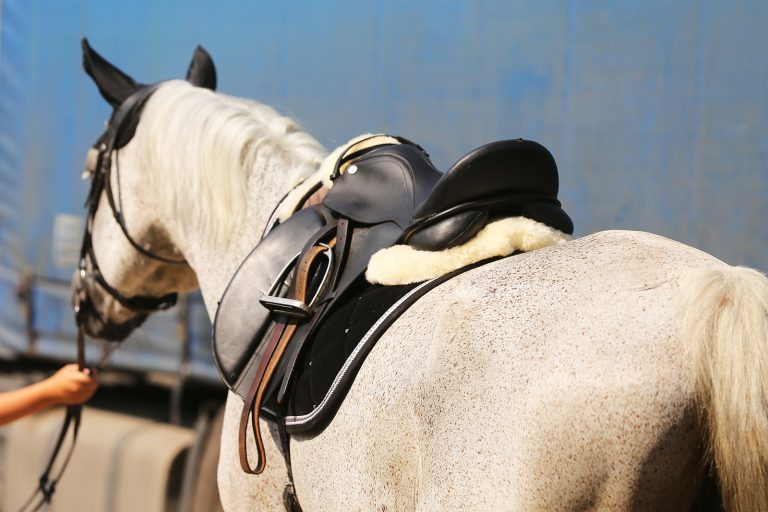 All Day in the Saddle

Bart had ridden horses a fair amount, but not for extended lengths of time. He was now ten years old and was excited for spring, because he would be old enough to ride with the horsemen this year. They would take the cows to summer pasture soon, but first they had a long day of branding ahead of them.

Bart had begged his dad to let him be one of the riders who brought the cows into the corral. His dad had reminded him it would mean a full day in the saddle.

“Are you sure you’re up to that?” his dad asked. “A person can get really sore when they’re not used to it.”

Bart assured his dad that he could handle it.

“All right,” his father said. “But I don’t want to hear any complaining if it turns out to be harder than you thought.”

On branding day, the men were up before sunup, and Bart was the first one to the kitchen. He could hardly contain his excitement. It was all his mother could do to get him to eat.

“You are going to have a hard day, and you need a good breakfast,” she said.

Bart hurriedly ate what she set before him, then he was on his way to get his horse saddled. He would ride Red, an older roan-colored horse that Bart’s father said knew more about cutting and moving cattle than most men. He wouldn’t have to direct her much other than to show her which cows they wanted. Then his job was to just hold on. Bart had cut cows out of the herd a few times on Red. More than once when she turned with the cow, he hadn’t been holding on tight enough, and Red had left him in the dirt. But he was older and more experienced now, and he knew better.

Bart’s older brother, Seth, rode up alongside him as they headed to where the cows were.

“Are you sure you’re up to an entire day of hard riding?” Seth teased.

Seth was only a couple of years older than Bart, and it always annoyed him that their father treated Seth like a grown man, while he was treated like a boy.

All the riders circled the cows and brought some to the branding corral. There were too many cows to do them all in one group. The men on horses then split up. Some worked in the corral to move cows to the branding chute. Others stayed outside to chase down any cow that got loose. As they moved the different groups of cows through, the horsemen traded who was on which assignment.

By the time the sun was approaching the horizon, and the last of the cows were moving through the chute, Bart was so tired he could hardly hold on when Red took off after a cow. But finally, the last cow returned to the pasture, and the horsemen were riding off to take care of their horses. When Bart slid from Red’s back and tried to take a step, he nearly collapsed. His legs felt like rubber, and his backside hurt worse than anything he could remember.

Seth laughed at Bart’s predicament. “Didn’t I warn you? But there is something that will help your saddle blisters—turpentine.”

Seth nodded. “You remember how Mom rubs it on you when you have sore muscles? It’s just the thing. It will make you forget all about your hard day of riding.”

Bart could remember how good turpentine felt on his sore muscles. So, as soon as he arrived at the house, he got the turpentine bottle and retired to the bathroom. He got a giant cotton ball and soaked it in turpentine. He swiped it across his backside. Instantly, a scream he could not contain came from his throat.

Bart could hear Seth’s laugh even above his mother’s concerned voice asking if he was all right. Panting to smother the pain, Bart said he was okay. When he emerged from the bathroom, Seth was waiting for him.

“Wasn’t I right? Didn’t the turpentine on your blisters make you forget about the hard day of riding?”

“Yes,” Bart replied. “Now all I can think of is revenge or murder.”

Interesting story, but you obviously didn't get to choose the picture that accompanied the feature :)