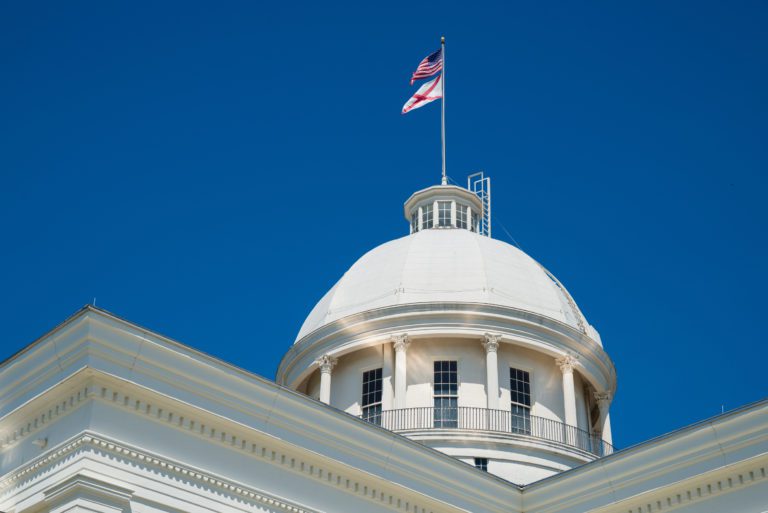 “We are pleased that the Alabama Supreme Court’s order is being respected and followed throughout the State of Alabama,” said Mat Staver, Founder and Chairman of Liberty Counsel, which filed the suit leading to the statewide ruling. “The federal court has no authority to force the Alabama Probate Judges to issue marriage licenses to same-sex couples, and that lack of authority has been admitted by the federal court. The law in Alabama is clear. Marriage is only between one man and one woman. Other states should follow the lead of Alabama,” Staver concluded.

Liberty Counsel is an international nonprofit, litigation, education, and policy organization dedicated to advancing religious freedom, the sanctity of life, and the family since 1989, by providing pro bono assistance and representation on these and related topics.

All other states so opposed should enact the same or similar legislation.