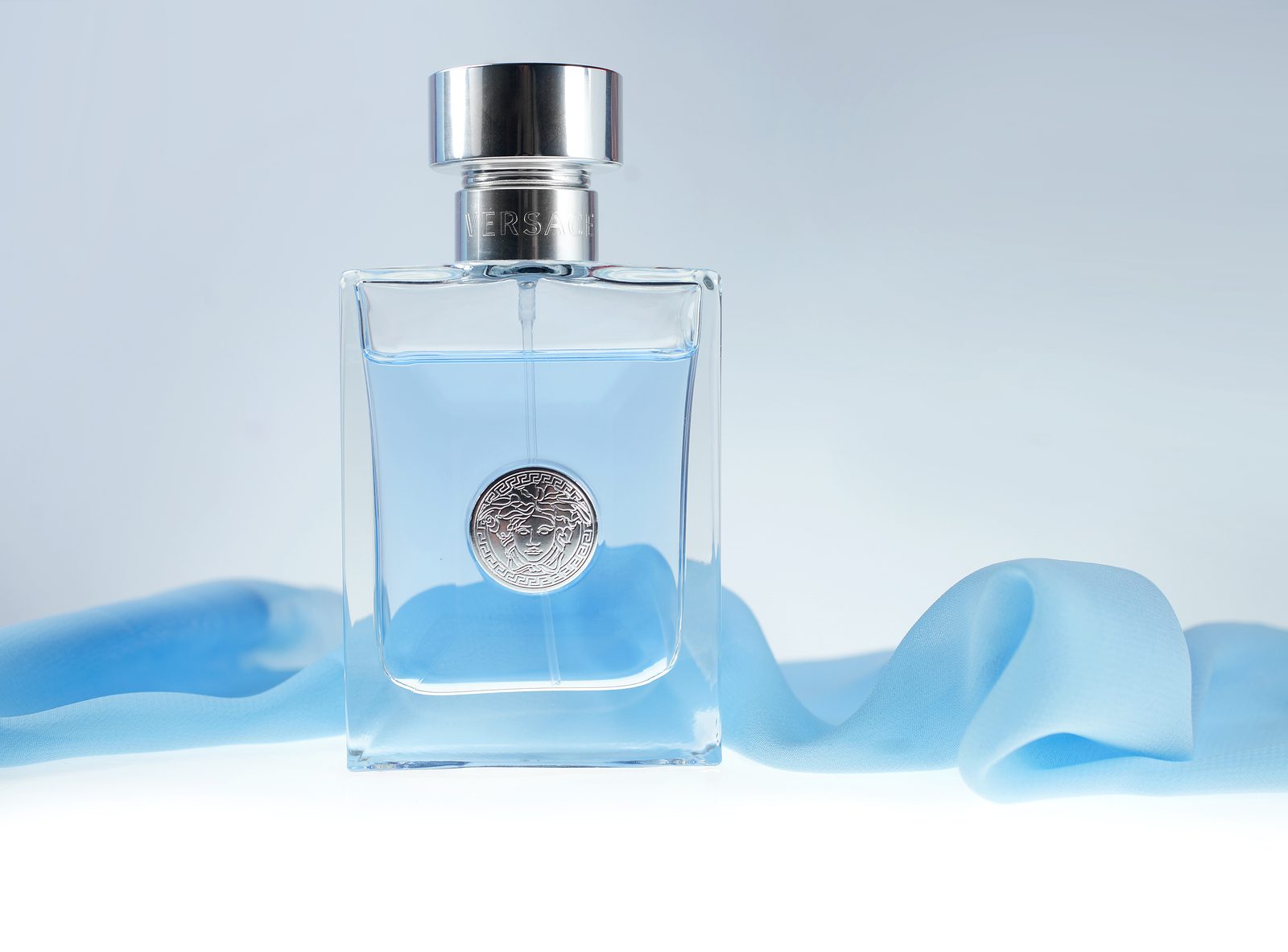 Cindy excitedly came into the sewing room where her mother was busy mending overalls. “Mom, guess what I got Dad for Fathers’ Day!”

Janet looked up from her sewing and smiled. “My guess would be some new tool, probably a hammer.”

“Maybe not,” Janet said. “But I do know your father. And that’s what he always asks for for Fathers’ Day.”

“You can get him a hammer,” Cindy replied. “I decided to be more creative. I got him some cologne.”

Janet smiled. “Cologne. Really? I have bought your father cologne countless times, and do you know how many times he has worn it? A big fat zero, as far as I know. I have never smelled cologne on him once, and the cologne just mysteriously disappears. I figure he just pours it down the drain when I’m not looking.”

“But I have one advantage you don’t have,” Cindy said.

“And just what would that be?”

“You only think that because you’re the youngest and the only one still at home, so he dotes on you a little bit too much,” Janet replied.

“Nonetheless, I think he will wear cologne if it is a gift from me,” Cindy said.

Janet shrugged. “If you can get your father to wear cologne, you’ll be a miracle worker. But you definitely have my blessing to try.”

Janet helped Cindy find the perfect wrapping paper for the gift. When Fathers’ Day came, Cindy could hardly wait for her father to open it. When he did, his enthusiasm and gratitude seemed boundless.

“I love this stuff,” her father replied. “It is wonderful.”

Cindy whispered an “I told you so” to her mother, who, in turn, whispered back, “We’ll see.”

After a couple of weeks had gone by, and Cindy had not had any indication that her father had worn the cologne, she asked her mother about it.

“I don’t know, Cindy,” Janet replied. “I haven’t seen it since the day you gave it to him. Maybe it has disappeared to the same mysterious place where all of the others have gone.”

“But do you know if he has worn it?” Cindy asked.

“I haven’t smelled it, if that’s what you’re asking,” Janet replied.

At dinner that evening, Cindy asked her father if he enjoyed the cologne.

After dinner, as Cindy helped her mother wash the dishes, they talked about it.

“Mom, how could dad say he loves the cologne, and yet we never smell it? Do you think that he took it to his office and only uses it at work? Is he trying to impress someone there?”

Janet smiled. “Cindy, what your father does with cologne may be a mystery, but the kind of man he is isn’t. Your father is as simple of a man as there is. He works hard and often says that the best men smell of sweat and dirt from hard work. I’m sure he doesn’t wear it at his job any more than he wears it here. Perhaps it’s just the thought of his daughter’s love for him that makes it special to him.”

That was not good enough for Cindy. It just ate at her not knowing what her father did with the cologne. So she raised the issue with him again at dinner the next evening.

“So, Dad, why is the cologne I gave you one of your favorites?”

Her father smiled. “Honey, that stuff takes rust off of bolts like nothing I know of. It would be absolutely perfect if it didn’t stink so bad, but I guess anything good has to have some defect.”

And thus, the cologne mystery was solved.