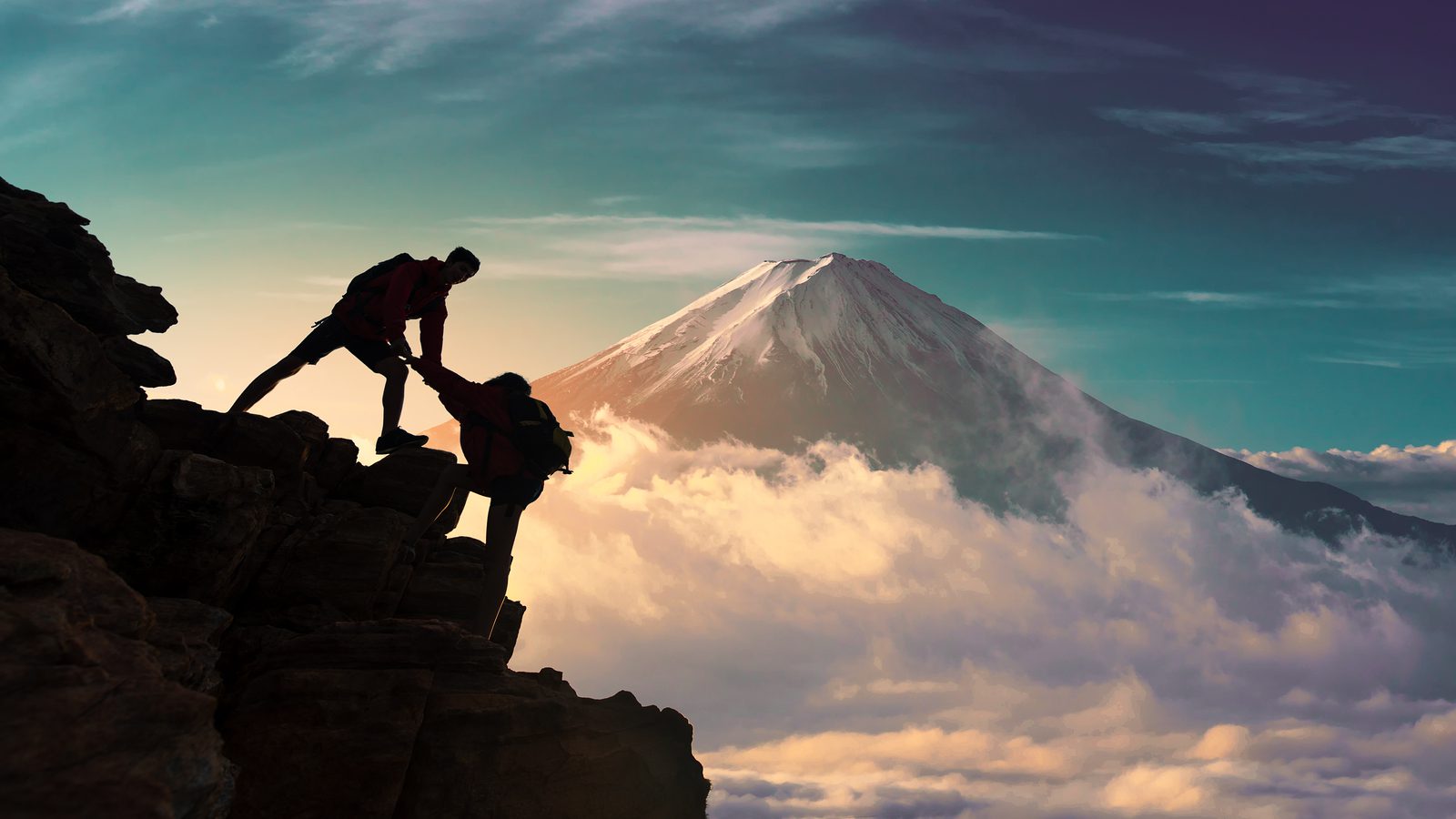 “A Different Kind of Strong”: Daniel L. Trotter’s Memoir Can Help Others Who Battle Addiction

Daniel L. Trotter’s personal battle with substance abuse and addiction took him to rock bottom multiple times. “Rock bottom to me is when you reach a point when you’ll do whatever it takes to change,” explained Trotter. He began with cigarettes at age 7, by middle school he had become an addict to alcohol, drugs and pornography. And in high school, Trotter discovered meth and with it came jail – multiple trips to jail.

But after battling addiction for more than two decades, Trotter physically hit rock bottom. And that inspired his physical change. He replaced drugs and alcohol with exercise and nutrition. His body began to heal, but his mind was still at rock bottom. Depressed and suicidal, Trotter resolved to do something drastic to heal his mind and spirit. So, in October 2011, he began a thirty-day fast. During that time, Trotter had what he calls a “radical encounter with God” and found a new strength, peace and purpose. And it was after the fast ended that Trotter’s path to recovery and redemption really began.

Trotter’s trials didn’t subside with the end of his fast. Soon after Trotter lost his wife and his home, but through it all he gained something else of immeasurable value – an understanding of Heavenly Father’s eternal perspective and plan for him. “After more than 20 years of addiction and desperation wondering ‘What do I do?’ I finally turned my life over to our Heavenly Father and Jesus Christ, and found freedom and peace by following their precepts,” said Trotter.

Trotter now shares his story of overcoming addiction in motivational speeches and his new memoir, A Different Kind of Strong. “I know that anyone can overcome any obstacle or addiction if they honestly and sincerely pursue a relationship with Heavenly Father and Christ,” stated Trotter. Trotter advocates that anyone trying to overcome adversity and addiction by following what he calls the P.A.T.H.

“There are four components to the P.A.T.H. Four simple things that helped me overcome my addictions,” explained Trotter. Those four elements include:

Trotter’s book A Different Kind of Strong is available on Amazon. CLICK HERE to get your copy.

My heart goes out to the wonderful people who must deal with this type of thing, because they are not in charge of their lives---their addictions are. I taught the Lords' program about Addiction Recovery and Healing for two years, and saw a little of what these good folks must go through. If only more young people could understand what addiction will do to them. The Lords' intervention is very, very necessary to overcome the scourges that wait to destroy people.