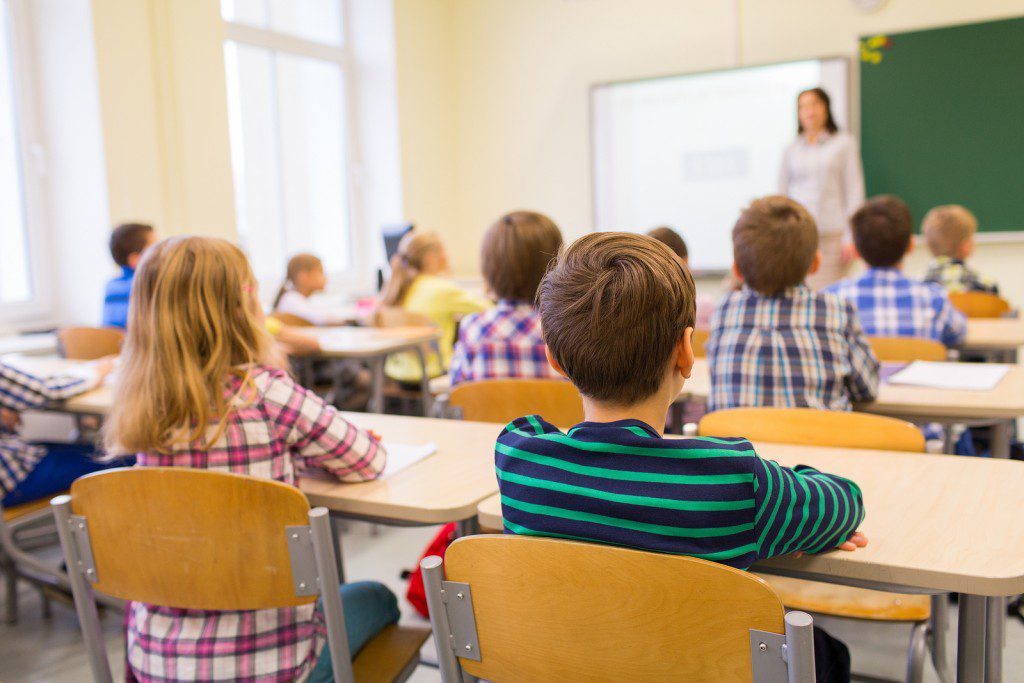 7 Reasons We Should Teach More Religion in Public Schools

To read the full article at On Faith, click here.

Teachers in the suburban town of Wellesley, Massachusetts spend half the school year teaching the world’s religions to sixth graders. These 11 and 12 year olds learn about major figures, holidays, geography, and beliefs central to Judaism, Christianity, Islam, and Hinduism. They take field trips to a mosque and Jewish temple. They debate the pros and cons of not having school on Muslim holidays.

High school students in Modesto, California take a world religions class in order to graduate — the only public high school with such a requirement. And at a Wichita, Kansas elementary school, students begin learning simple facts about three different world religions in first grade as per the Core Knowledge curriculum.

Many people wrongly view religion as a taboo subject, not to be discussed in America’s public schools. According to a 2010 survey by the Pew Research Center, a little more than half of those polled thought teachers were prohibited from offering a class comparing the world’s religions, while only 36 percent (correctly) thought it was legal to offer such courses.

Sure, most Americans know that a 1963 Supreme Court ruling prohibited public school teachers from leading a class in prayer. But they tend to miss the rest of that ruling, which emphasized that teachers have always been allowed to teach about religion academically.

For more than a decade, most states have required world religion to be taught as part of social studies and geography standards. Yet, the examples above are rare. Typically, schools teach about religion briefly in secondary social studies.

Here are seven reasons it’s time to start the instruction earlier — and make sure it goes deeper:

1. Teasing about religious differences starts as early as kindergarten.

Around the country, I heard numerous stories from children being bullied because of their faith. A young Sikh man recalled his first week in kindergarten and how his peers tore off his patka (the religious head covering he wore). A Muslim boy stood by his locker in fourth grade and a classmate said, “Hey, is there a bomb in your locker?”

Jewish children talked about middle school peers throwing pennies at them as a jab at the stereotype about Jews and money. Another student said high school peers asked her if her family belonged to a cult because they were Jehovah’s Witnesses.

2. Religion plays a role in history, literature, and current events.

It would be hard to teach Nathaniel Hawthorne’s The Scarlet Letterwithout talking about the Puritans or discuss Elie Wiesel’s Nightwithout learning about Judaism and the Holocaust.

Religious conflict, between different religions or branches of the same faith, regularly plays a role in the news. How can anyone understand what’s happening in the world without basic knowledge of world religions?

The Christian share of the population declined from nearly 80 to 71 percent between 2007 and 2014, and the percentage of people from other faiths and the unaffiliated rose, according to a Pew demographic study released this year. The percentage of Muslims, and Hindus are rising the most. Children should learn about the growing diversity of religion within their own country.