The Underestimated Power of Small and Simple Things | Meridian Magazine 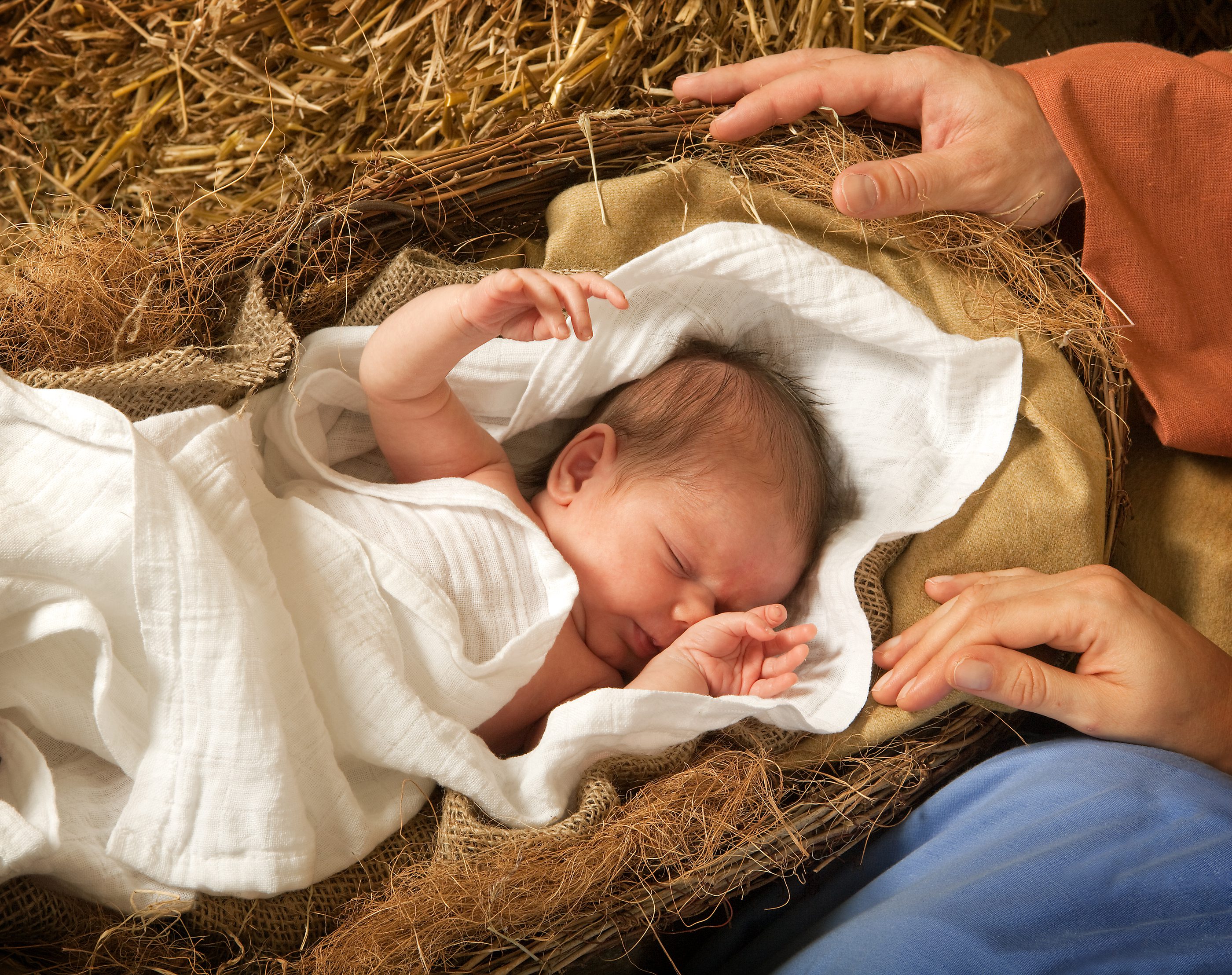 The Underestimated Power of Small and Simple Things

Throughout the ages, men have attempted to change the world using big armies, dangerous weapons, vast sums of money, extended over many days and years. When Father changed the world, He sent a small babe to a small town with a poor family, on a single night over two thousand years ago. The babe has now risen, and the change is well in progress to be the greatest in all the universe!

Even the voice of the Great Creator is so small that it takes “every energy of our heart,” the laser focus of our minds, and patience to learn to understand.[i]

The lack of tarnish!? Astounding but insignificant? The plates were certainly metal, and no one had polished them, but there they were bright and shiny as if they were new! Was this what Alma meant when telling his son that “by small things were great things brought to pass?”

“And now behold, if they are kept, they must retain their brightness; yea, and they will retain their brightness; yea, and also shall all the plates which do contain that which is holy writ. Now ye may suppose that this is foolishness in me; but behold I say unto you, that by small and simple things are great things brought to pass; and small means in many instances doth confound the wise. And the Lord God doth work by means to bring about his great and eternal purposes; and by very small means the Lord doth confound the wise and bringeth about the salvation of many souls.” Alma 37:5-7

Or was there more to it than that? The day was cold outside, but inside the sacred warmth of the Spirit filled each as they sat waiting before the veil. To some came a small but simple thought… a series of thoughts and feelings followed that would change a course, a plan, a place, perhaps a person.

The sound of the morning alarm was small at first but crescendoed until wakefulness followed. But sleep tugged him back into that never-land of beginning dreams, in spite of best intentions and a full agenda for the day. Thirty minutes later, he sat straight up, aware that it would take a miracle if he was to stay on schedule, he thought…some small things would have to be skipped today.

“And there was also written upon them a new writing, which was plain to be read, which did give us understanding concerning the ways of the Lord; and it was written and changed from time to time, according to the faith and diligence which we gave unto it. And thus we see that by small means the Lord can bring about great things.” 1 Nephi 16:29

“Nevertheless, because those miracles were worked by small means it did show unto them marvelous works. They were slothful and forgot to exercise their faith and diligence and then those marvelous works ceased…Alma 37:41-42

For behold, it is as easy to give heed to the word of Christ (the scriptures), which will point to you a straight course to eternal bliss, as it was for our fathers to give heed to this compass… do not let us be slothful because of the easiness of the way. Alma 37:44, 47

“Hard work is easy work done late!” Only those who learn to prioritize the small things, the easy efforts, when done daily, will be comfortable in those small earthly dominions until the small stone finishes rolling.

“I am too small to count for much,” she squeaked, trying mentally to hide from the opportunity disguised as an invitation to help. If she only could remember in her self-denigration, what her Savior could do with a few fishes and loaves. Ammon knew:

“And thus did the Spirit of the Lord work upon them, for they were the very vilest of sinners. And the Lord saw fit in his infinite mercy to spare them; nevertheless, they suffered much anguish of soul because of their iniquities” Mosiah 28:4

“Yea, I know that I am nothing; as to my strength I am weak; therefore I will not boast of myself, but I will boast of my God, for in his strength I can do all things” Alma 26:12

What possibilities exist for the least of us? What prevents us from letting go and putting our trust in Father’s tender goodness?

Penitence is not an admission of failure but a small strait door with a small knob of faith. It leads to the straight path that ascends in patient synergy — endowing grace for grace, incrementing from grace to grace towards the most joyous of all mortalities and the greatest of all eternities.

unto such it is given:

Paul wrote that God purposely chooses the small and weak beginnings as His servants and for their work, so as to confound the proud.[ii] Excerpts from the hymn “Jesus, Once of Humble Birth” show the pattern to be true for the Savior; can we expect any more for our own lives.

Jesus, once of humble birth,
Now in glory comes to earth.
Once he suffered grief and pain;
Now he comes on earth to reign.
Once a meek and lowly Lamb,
Now the Lord, the great I Am.
Once upon the cross he bowed;
Now his chariot is the cloud.
Once he groaned in blood and tears;
Now in glory he appears.
Once rejected by his own,
Now their King he shall be known.
Once forsaken, left alone,
Now exalted to a throne.[iii]

[i] 3 Nephi 11:3-6 3 And it came to pass that while they were thus conversing one with another, they heard a voice as if it came out of heaven; and they cast their eyes round about, for they understood not the voice which they heard; and it was not a harsh voice, neither was it a loud voice; nevertheless, and notwithstanding it being a small voice it did pierce them that did hear to the center, insomuch that there was no part of their frame that it did not cause to quake; yea, it did pierce them to the very soul, and did cause their hearts to burn. And it came to pass that again they heard the voice, and they understood it not. And again, the third time they did hear the voice, and did open their ears to hear it; and their eyes were towards the sound thereof; and they did look steadfastly towards heaven, from whence the sound came. And behold, the third time they did understand the voice which they heard