So, You Want to Be an Impact Player? Here’s How to Do It | Meridian Magazine 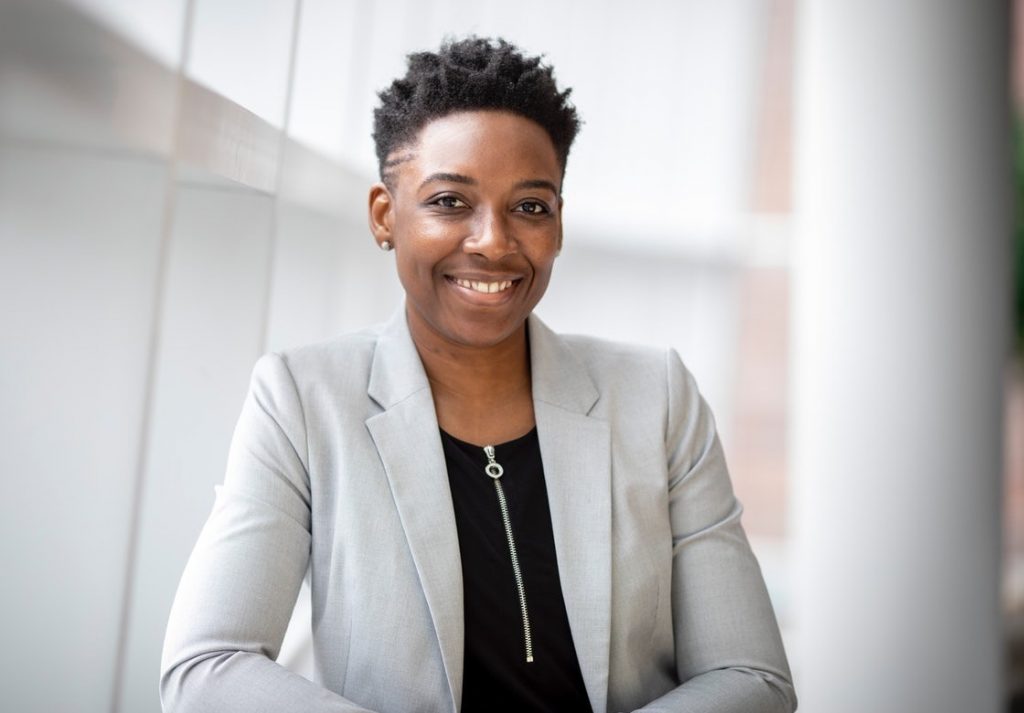 So, You Want to Be an Impact Player? Here’s How to Do It

As the world gradually transitions to post-pandemic realities, we need a new playbook for the workplace. Many of the necessary changes are still in development. But one thing is certain: self-managing employees will likely emerge as the new leaders.

Nobody understands this dynamic better than Liz Wiseman.

A researcher and leadership advisor who coaches executives around the globe, Liz is listed on the Thinkers50 ranking and in 2019 was recognized as the top leadership thinker in the world. Her clients include companies like Apple, AT&T, Tesla, Salesforce, Microsoft and Google. She was previously an executive at Oracle Corporation.

Her newest research-based book couldn’t be more prescient. It’s titled IMPACT PLAYERS: How to Take the Lead, Play Bigger, and Multiply Your Impact.

In a previous part of this conversation, Liz explained the behaviors and mindsets that differentiate Impact Players from their coworkers. This time she talks about the “performance guarantee” that Impact Players provide and how they’re able to “see around corners.”

Rodger Dean Duncan: What role does “the naïve yes” play in an Impact Player’s approach to work?

Liz Wiseman: Dealing with ambiguity and messy problems often requires working outside our comfort zone and beyond our current capabilities. Being under qualified can feel intimidating or overwhelming. It’s easy to say no to any added uncertainty and just stick to our jobs. To combat hesitation, practice what I call “the naive yes,” which means agreeing to a new challenge before our brain kicks in and tells us it’s not possible.

Richard Branson described this attitude when he said, “If somebody offers you an amazing opportunity but you are not sure you can do it, say yes—then learn how to do it later!” Once we’ve said yes, we should acknowledge the gap by admitting what we don’t know and then ask intelligent, informed questions while projecting the image of an “intelligent learner”—someone with high self-confidence but low situational confidence.

Duncan: What can Impact Players do to help transform the organizational culture to be more performance-focused rather than activity-focused?

Wiseman: My research showed that there were five things in particular that Impact

contributors always (or nearly always) did: (1) take ownership and get a job done without being reminded, (2) act with integrity and do the right thing, (3) be easy to work with, likable, approachable, and positive, (4) learn quickly, and (5) apply their strengths to the work at hand. Typical contributors often, but not always, did these things, too.

Here’s the key point: these behaviors are important, but real value comes from the always factor. If someone always performs well, their leader can fully unload responsibilities without worry. If someone delivers only most of the time, the manager still has to worry all the time, which means managers have to continually check on people’s work.

Impact Players deliver with such consistency that it, essentially, creates a performance guarantee that their leaders and colleagues count on. Thus, Impact Players get handed the most visible opportunities and they aren’t micromanaged by their bosses.

As more people operate with this “performance guarantee” the organization becomes more performance focused. Leaders can then provide the right targets, and contributors can figure out the most effective and efficient way to hit those targets.

Duncan: “Seeing around corners” is a behavior you write about. Give us an example of how an Impact Player might use that mindset and behavior to advantage.

Wiseman: Impact Players don’t have some superpower to see through walls or into the future; what sets them apart is their continual anticipation and preparation for challenges that might be lurking around corners. A Stanford Health Care manager described an Impact Player on her team this way: “She is constantly looking for potential pitfalls and takes steps to head them off at the pass. Problems get handled before they arrive.”

When we normalize problems, it’s easier to imagine the unpleasant surprises that might be just around the corner. Theodore Rubin captured this, “The problem is not that there are problems. The problem is expecting otherwise and thinking that having problems is a problem.”

When we expect unpleasant surprises and normalize challenges, we aren’t flummoxed when obstacles drop in our path – we’re ready for them. We may even see these roadblocks become building blocks for growth and opportunities to prove our mettle.

Wiseman: Impact Players deal with moving targets and invitations to change differently than typical contributors. While others see changes in direction as a detour from their existing path or a threat to their current strengths, the Impact Players view changing conditions and moving targets as opportunities to learn, adapt, and grow. Though they appreciate affirmation and positive feedback, they more often seek out corrective feedback and contrary views and use them to recalibrate and refocus their efforts.

So, Impact Players are not only learning and adapting faster than their peers and building new capabilities for themselves, they’re helping build new capabilities and agility within the organization.

Duncan: As Yogi Berra famously said, “You can observe a lot just by watching.” If we carefully watch an Impact Player’s day-to-day behaviors, which two or three seem to make the biggest contributions to organizational outcomes?

Wiseman: While there are a lot of things that Impact Players do well, there are two master skills at the root of these other practices.

The first is changing your perspective, which involves getting out of your own head and perceiving situations and issues from another person’s point of view.

The second is changing your lens, which involves seeing opportunity rather than threat in ambiguous and uncertain situations.

These skills help people understand where and how to create value and make a real impact in otherwise chaotic situations.

Duncan: What are a few of the ways that well-meaning professionals can dilute their impact?

Wiseman: Many professionals who miss the mark are well intentioned but misguided.  They are smart, talented people who are working hard and trying hard, but they aren’t having the impact they (and their leaders) are seeking. In many ways they are under-contributing because they are over-contributing.

For example, some are working hard, but they are not focusing their efforts in the right direction. Others are over eager. They are trying too hard and playing too big. Their focus is on themselves and their advancement, rather than allowing their reputation to develop authe

ntically as a natural byproduct of the value they create. Some get tripped up because they are playing by the rules and following the process and guidelines of the organization.

The result is that their work gets mired in the bureaucracy. Finally, some are missing opportunities to contribute to the most important work because they are shying away from ambiguity and the uncertainty that often comes with high-stakes situations or new initiatives or changes in direction.