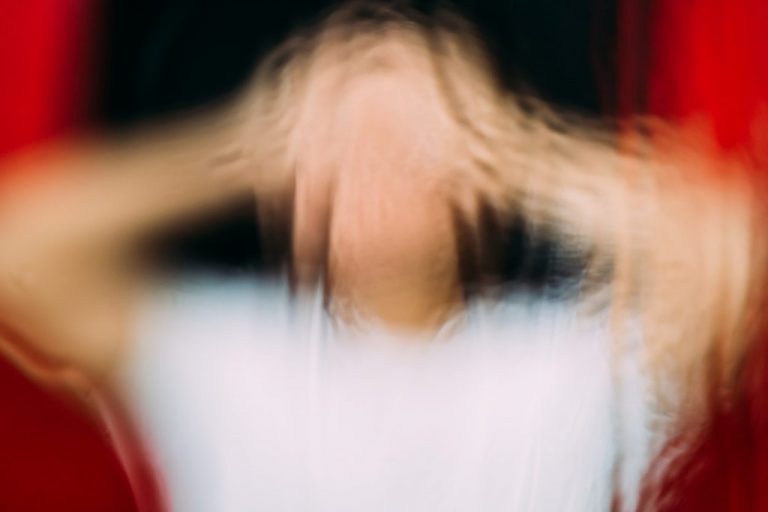 Lead Without Fear: Mindful Choices to Stamp Out Doubt

“The only thing we have to fear is fear itself.”

Anyone who’s only faintly familiar with American history will recognize this quote from Franklin Roosevelt’s first inaugural address.

That confident assertion was in the very first paragraph of his 1,916-word speech. It became a rallying cry for a nation dealing with economic depression, war, and a multitude of other struggles.

It’s been said that the fears we don’t face become our limits. That’s certainly the view of consultant and bestselling author Alan Weiss. He’s author of Fearless Leadership: Overcoming Reticence, Procrastination, and the Voices of Doubt Inside Your Head.

His key message is that despite common perceptions, fear is not a hardwired, human trait. It’s learned.

Alan says leaders often “train” themselves to fear what they shouldn’t (the customer, the boss, the board of directors) and not to fear what they should (being left behind by emerging technology). These misguided and acquired fears, he says, dilute leaders’ efforts, undermine their talents, and derail their personal and professional lives.

Fear itself, FDR reminded a troubled nation, is not real. Fear is the product of thoughts we create. Danger can be very real, but fear is a choice.

Alan, regarded by leadership legend Marshall Goldsmith as “the finest entrepreneurial coach in the world,” offers some solid ideas on practicing fearless leadership in our personal lives as well as in the workplace.

Rodger Dean Duncan: Many of the fears that people have are more “monsters of the mind” than based in reality. Why do so many otherwise capable people allow themselves to be paralyzed by imaginary danger?

Alan Weiss: Because we create phobias which are really about the “fear of fear.” The species of spiders which can hurt us is very small, but we hear about a black widow and assume all spiders may be dangerous. At work, we hear that someone is a “terror” after lunch or vicious in meetings, so we avoid the situation instead of trying to find empirical evidence to support or dismiss the fear. The old Disney movie with Robbie the Robot, “Forbidden Planet,” was precisely about these “monsters of the mind.” We have a hard time discerning that negative images are simply that—images—and can be dismissed.

Duncan: Fear is a learned behavior. What kind of false premises seem to produce fear, and what’s a good “fear repellant” to help people avoid being sabotaged by a “new” fear?

Weiss:  We trust the wrong people and don’t demand to see the observed behavior or empirical evidence that supports the premise. It’s even worse when a perceived “authority” cites it (remember doctors supporting some tobacco products as less harmful than others?). A good repellant is to demand: Why do you say that, what’s the supporting evidence, and can you replicate it? You also have to pursue empirical evidence. Perhaps the monster was under your bed, but was simply absent on those occasions when you had the courage to look. (Absence of evidence isn’t evidence of absence.) What we do know is that no monster that might have been there has ever hurt you, so why worry about it? The monster may just be looking for a warm place to sleep.

Duncan: What are the keys to overcoming a debilitating fear?

Weiss:  Use common sense. An audience (at least, healthy people) doesn’t want to go home and brag that their time was wasted by a poor speaker. They want to boast that they were in a great event. People are usually with you, not against you, if you think about your own behaviors in similar situations. If it’s therapeutic, you need counseling. Some of us have suffered from language and treatment long ago that we’ve repressed. Also, tackle it in “chunks.” Don’t try to address the board of directors, talk to one or two directors at first. Don’t write an article, write the first page. Go to a petting zoo and feel a snake or let one spider walk on your hand.

Duncan: What role does fear play in procrastination?

Weiss:  Procrastination is the greater fear of doing something incorrectly than the fear of being critiqued for not moving at all. Procrastination is also about immediate gratification (in putting something off) and it represents safety—ego safety. Fear of one’s ego being damaged or compromised is all too common. If we procrastinate long enough, we both satisfy our “safety” needs of not exposing a presumed weakness, and also gratify ourselves by being happier in the present. The problem with procrastination, and with the current “presentism,” is that we look solely at the present and past and not the future. When we don’t think carefully about the future, we tend to fear it because of the ambiguity.

Duncan: We seem to be living in an epidemic of political correctness. To what extent does a fear of violating someone else’s notion of “what’s right” jeopardize candor, creative thinking, and good performance?

Weiss:  Political correctness is actually censorship. It’s a huge example of confirmation bias, where you want to hear only what you already believe in and not other opinions. Self-editing (self-censoring) masks talent and creates great stress and guild. I think the fear isn’t so much the potential violation of someone else’s rights or beliefs as it is the potential to be “labled” (you’re a “denier”) and alienated, combined with the ability of social media to make that viral today.

Duncan: What are the best ways that “fearless leadership” can be modeled for team members?

Weiss:  it should be discussed with the understanding that people agree to be vulnerable. A lobster has to shed its shell—its exoskeleton—to grow, and is vulnerable in the process. No one knows, however, how long a lobster can live or how big it can grow. Counterintuitively, vulnerability aids growth and the shedding of fears. Teams are inherent support systems (of they’re intelligently created) and consequently can provide huge comfort to the members. Everyone has to buy in to the idea of eliminating fear, and they have to “call each other on it” when it surfaces from someone. But it is an ideal environment.

Duncan: The philosopher Santayana said “A fanatic is someone who loses sight of his goals and consequently redoubles his efforts.” How does that apply to the fear that seems to drive many workaholics? And how does that fear affect their performance?

Weiss:  I admire Santayana, but workaholics aren’t really driven by fear in my opinion. They have an addiction and are driven by a need to gain power through obsessive work. You might make a case that they “fear” falling behind others’ production, but I think true “workaholism” is an addiction and an illness. There is a fear of others outperforming you or gaining favor in the eyes of others, and the resultant behavior is to try to prove you’re working hard, which is really neither here nor there. People who work “smart” aren’t fearful, but people who insist on working “hard” often are (because they feel their value is in being present for long hours, not being present with good ideas in short time frames.)

I agree with the comment that "political correctness is actually censorship." So true. We cannot allow fear of what others may think of us to censor us from speaking the truth.

Thank you. I found this enlightening.