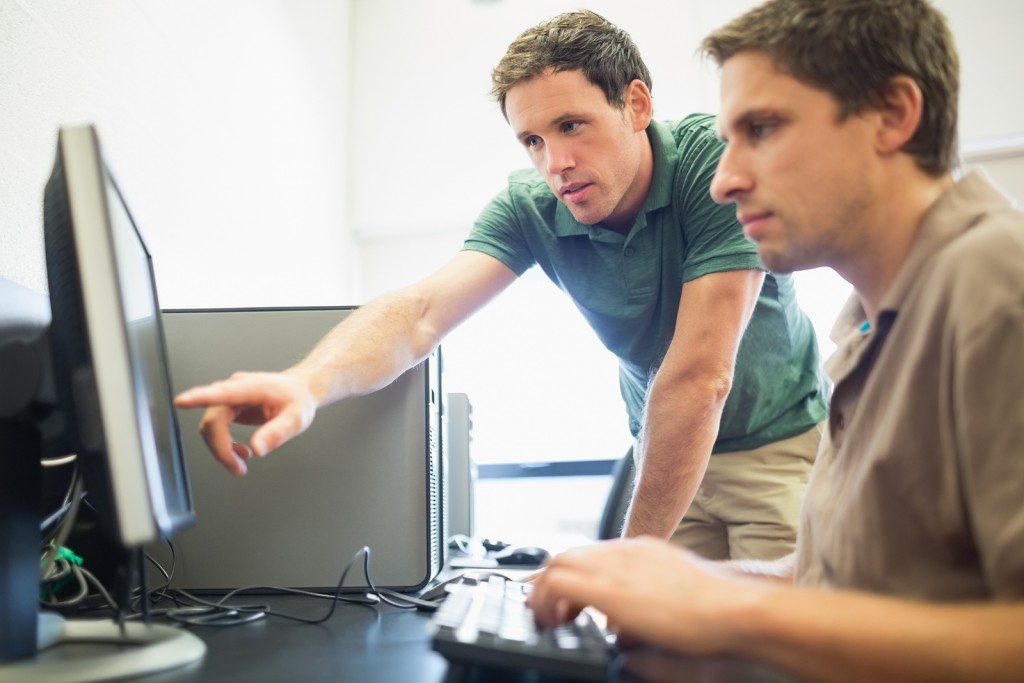 Thousands of attendees at Silicon Slopes Summit tech conference this weekend attest to Wasatch Front becoming a mecca for technology-based businesses, drawn in party by a large LDS population’s work-ethic and clean-cut attitude. LDS employees, though, can come with an increasingly unusual asking price: Regular hours. The 9-5 work day. Evenings off. In short, LDS employees want family time, and businesses are coming to grips with what to do about it.

Johnny Hanna is the CEO of Utah tech startup Homie, a company that styles itself as “the new way to sell homes.” Homie provides phone and desktop apps that make home-buying simple and inexpensive. However, just because Hanna is LDS and so are a number of Homie’s twenty-five employees doesn’t mean the company is immune to the call of long hours.

Hanna explains the pressure this way.

“So much is needed to get the startup off the ground.  If you’ve taken money from investors, you need to show progress at every board meeting. If you’re bootstrapping, you have to produce or no one gets paid.”

Translation: no one wants the business to go under.

When projects are due or economic stakes are high, some programmers report working 60-80 hours a week or more. John Might, a project manager at Homie, says there are times when “you work until the work is done. It doesn’t matter what your values are.” My own software engineer husband, Mike Trionfo, once had an employer rent a hotel room, allowing him and his fellow techies to sleep in shifts for three days. Their efforts literally saved the company from closure. As a family member, I was eager to support that success.

Enter the value system of many LDS employees.

Members of the LDS church don’t mind perks, sure, but want to go home more. They want family time. Some Utah companies, especially out-of-staters moving to the Wasatch Front by the dozen, are at a loss to understand. Tech companies provide the completion of high-stakes goals, a tight-knit social group and an office space full of people with no spaghetti sauce smeared on their faces. Family provides dinner chores, bickering children, homework struggles, and diaper duty.  My personal family also supplies Lego bricks strewn across every walking surface. Can’t a company just write another check for overtime hours?

However, according to Family, A Proclamation to the World, family also provides love and is central to the Creator’s plan for the eternal destiny of His children. David O. McKay famously stated that, “Nothing can take the place of home in rearing and teaching children, and no other success can compensate for failure in the home.”

“The thing I tell engineers as a peer is that if you don’t want to regularly work long hours, then don’t.  You’ll discover a few things. First, you are far from alone, even though many of us are still kind of quiet about it. Engineers and managers who know the value of work-life balance are out there. A classic book on the subject is The HP Way. People are more productive in the long run if they are treated like human beings with varied interests and relationships outside of work. The other thing you learn is that you might currently be working at a place with the wrong priorities. Better places are out there.”

Encouragingly, members of the LDS church aren’t the only ones to support such ideas. Might, who is not religious, says working at Homie is fun and co-workers are friends, but adds that “just because work is enjoyable doesn’t mean it’s not stressful or taxing.” Might carpools with his brother and respects the family time of his fellow workers, a decision made easier by company culture.

Homie has made a point in resisting the national trends regarding employee work hours. Their policies allow employees to work from home on occasion. The two-year-old company keeps deadlines for projects reasonable. Backyard company parties include spouses and children so the entire family can feel a part of the company and culture. A focus on individuality is also in place.

“As CEO, I ask my co-workers to set their own schedules and deadlines,” Hanna says. “This allows for more freedom and flexibility that increases happiness, which in turn increases productivity.”

Might echoes that thought. “Workers can set a schedule that works for their family, but the job has to get done. However, good culture and effective leadership will allow for both.”

In sum, the daily dilemma of choosing between squeezing in another tech task versus catching an early Trax in time for family dinner is not likely to disappear soon, but successes are out there.

“I believe the best way to support my co-workers in being present for their families is to lead by example,” Hanna says. “I can tell them all day long that they have time allotted to do family events and activities but if I’m a workaholic who never leaves the office, my actions will show them what I truly care about and want I expect of them.”

According to employees, Hanna leaves the office by 5:40 on most days to enjoy time with his wife and six children.

Nikki Trionfo lives in Riverton, Utah with five kids, a CrossFit-training husband who writes computer code, and lots of hip hop background music. Her hip, smart-sleuthing mystery for teens and adults, SHATTER (May ’17, Cedar Fort), won grand prize in LDStorymakers’ First Chapter Contest. She plans to celebrate its release with an Author vs Reader Dance-Off that’s open to the public. For news on events, book signings, and free books, visit www.nikkitrionfo.com/SHATTER. Connect on social media with @nikkitrionfo.

My son-in-law just quit the LDS Institute -Seminary as a teacher and supervisor. He had worked for the church for 20 years. The Church's last request was that he take on more supervision and move once again with his family. His normal work schedule required him to be away from his family one night a week; on three mornings he had to get up at 3:30 a.m. in order to drive to seminary teachers locations throughout the area. He was "never" home to be with the 5 kids and his wife. While he took his job seriously, he found that the Administration office of the church had little or no regard to the time he spent away from his family. He has no regrets working for the church just that they kept piling on the work load and it became too much for him and his family. He felt that he had no choice but to submit his resignation. He is currently looking for work.