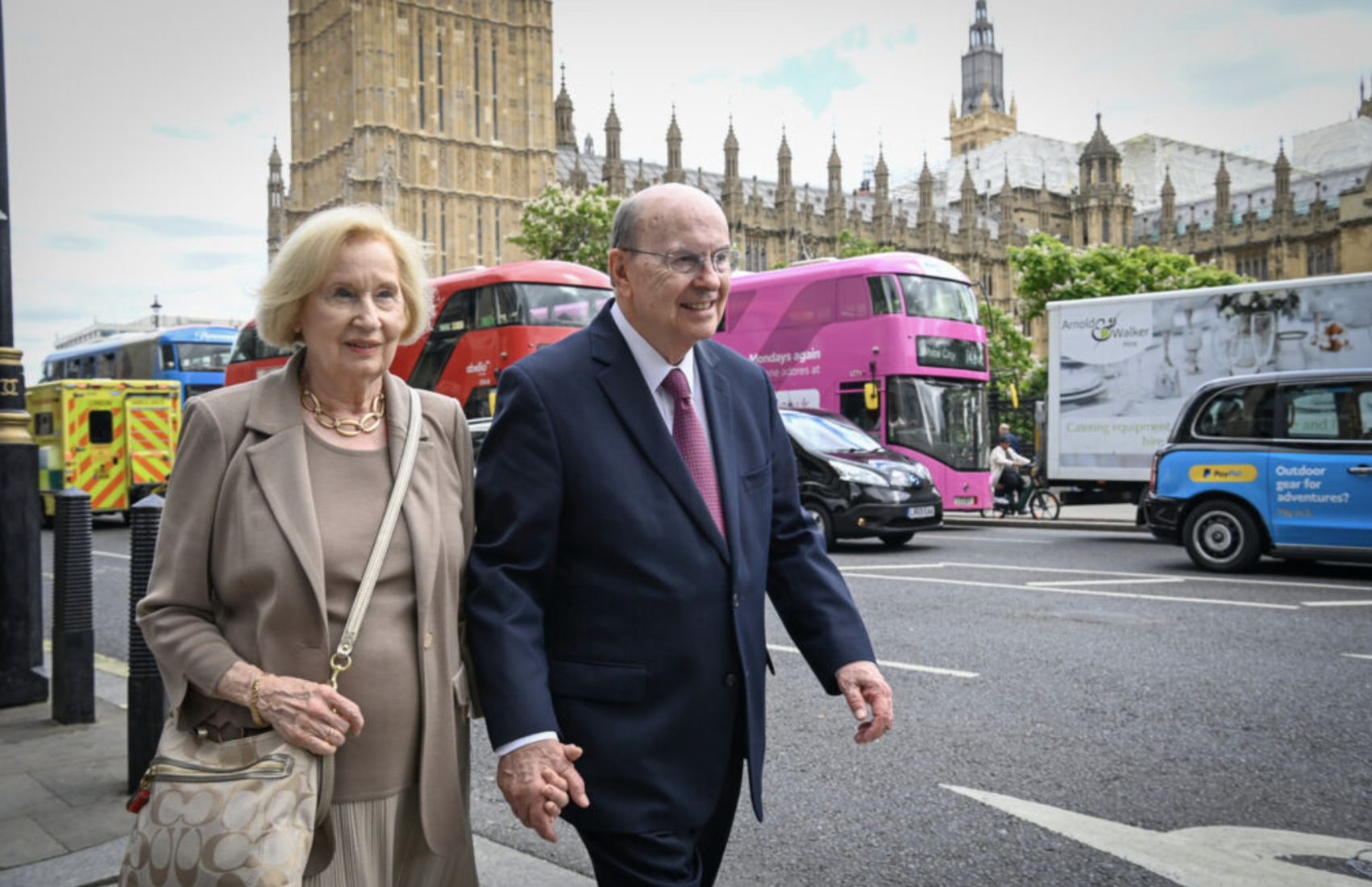 Led by Elder Quentin L. Cook of the Quorum of the Twelve Apostles and local leaders, The Church of Jesus Christ of Latter-day Saints co-sponsored a recent multiday, multilocation “Preventing Violence, Promoting Freedom of Belief” international conference in the United Kingdom.

Hundreds of delegates — representing charity, government, academic and faith organizations — participated in the July 3-6 conference, with sessions in London, Birmingham and Manchester.

The conference theme focused on how women and children are leading interfaith peace-building efforts, reported the Church’s UK Newsroom.

Sessions were conducted in a wide range of locations, from the U.K. Parliament in London to the Birmingham Central Mosque to the Church’s Young Single Adult Building in Manchester.