Did Christ Visit Africa After His Resurrection? | Meridian Magazine 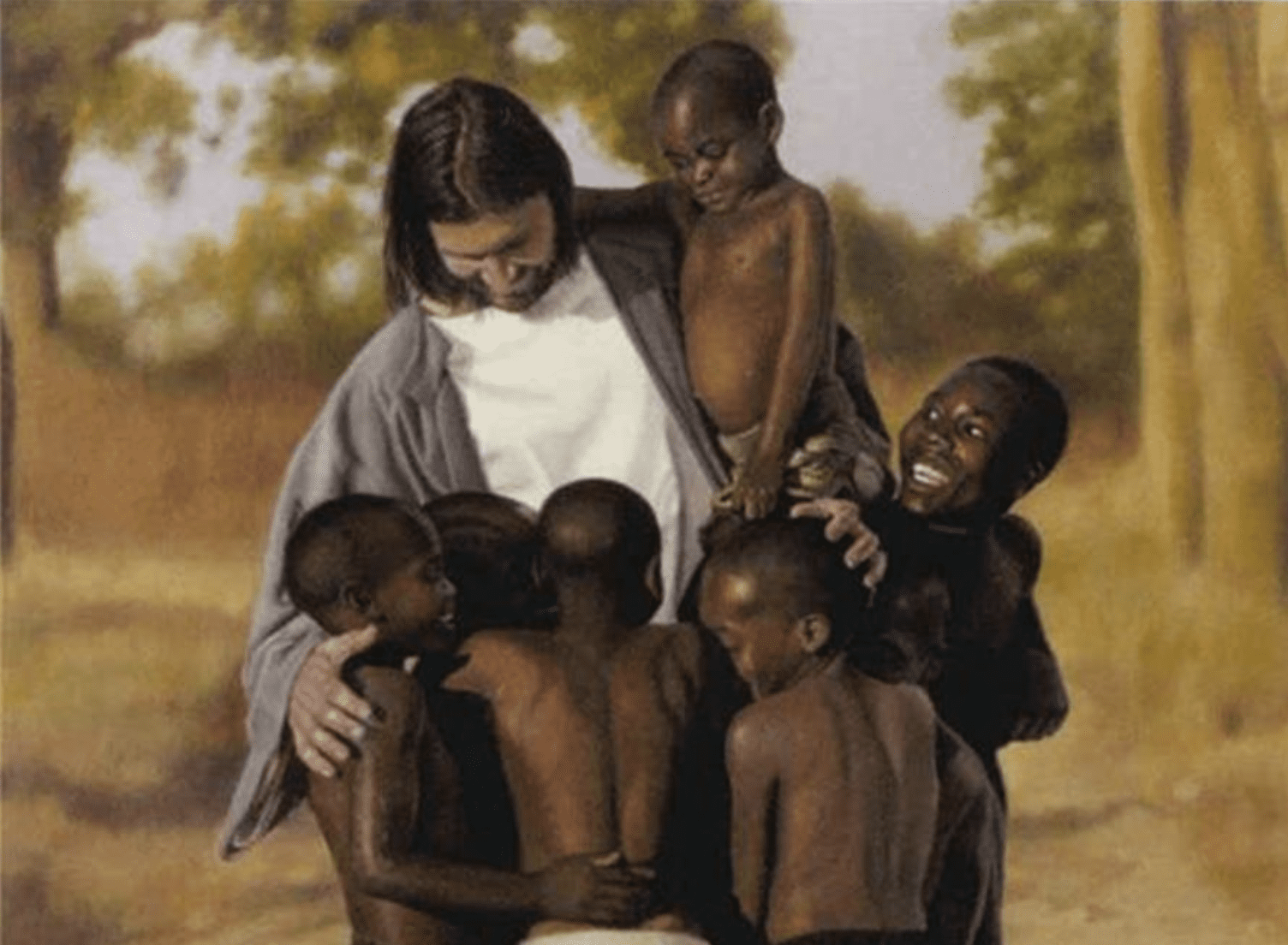 Did Christ Visit Africa After His Resurrection?

Cover image: “For All Mankind” by Liz Lemon Swindle.

Our call to serve an African mission and open a new country to the gospel came miraculously as a result of impressions surrounding 3 Nephi 16:1-5 and a subsequent mission call.

1 And verily, verily, I say unto you that I have other sheep, which are not of this land, neither of the land of Jerusalem, neither in any parts of that land round about whither I have been to minister.

2 For they of whom I speak are they who have not as yet heard my voice; neither have I at any time manifested myself unto them.

3 But I have received a commandment of the Father that I shall go unto them, and that they shall hear my voice, and shall be numbered among my sheep, that there may be one-fold and one shepherd; therefore I go to show myself unto them.

5 And then will I gather them…

I had no idea that Africa might be included in that declaration and so was very curious to know of their ancient history.  It was little problem learning of early Christian missionaries that gave health and life on a one-way ticket to evangelize the little malaria, cholera, yellow fever, hepatitis, typhoid, tuberculosis infested country, or to learn of the formation of the country in a division from Rwanda.  But ancient history seemed to be mixed with tribal legends making it difficult to know fact from fantasy.

After our arrival in the country of Burundi and the subsequent miracles that led to the formation of a new branch, the original branch president who had escaped assassination only months after helping to organize the church back in 1993, visited from Canada and invited us to dinner.  We were ecstatic to have a chance to connect to the history of the country, especially the Church involvement as we struggled to grow our fledging branch from the nothing, left from the genocide.

By this time, we had been left to serve alone, when our companion couple, the Jamesons were called to preside over the Kinshasa, DR Congo mission.[1]  As we joined Egide and Beatrice Nzojibwami for dinner, they introduced us to Uncle Emile Mworoha, a professor of ancient history from the University of Burundi.  After dinner, with 3 Nephi 16 in mind, I asked Professor Mworoha to tell us about the ancient religious history of his country.  He was delighted and so recounted the following:

The traditional god of the Great Lakes People is the invisible god, “Imana,” creator of the universe.  After creating man and placing them upon the earth, Imana sent his representative named, “Kiranga,” to act as an intermediary between god and man.  After Kiranga came to earth, ministered to the needs and teaching man, some rejected him.  Eventually he allowed himself to be killed upon a thorn tree (called Umurinzi ) whose flowers became red with the spilling of his blood onto the roots. He continued from heaven to help man by sending ancestors to minister to their needs. Professor Mworoha smiled as he recounted that the villagers, from that time counted on their ancestors to help them through their difficulties and even today would go into the forests to communicate and receive direction from them.[2]

I chuckled and said, “No wonder Christianity took hold so quickly in the country!”  He asked, “Why, what do you mean?”  I listed, “Hmm, let’s see; The invisible God sends an intermediary who teaches the people, is rejected and killed on a tree with thorns!”  His eyes widened as he admitted that he hadn’t seen the connection to Christ, but then slowly nodded in astonished agreement.

Did the resurrected Christ come to Africa and teach the ancestors of this people whose patriarchal blessings today are by and large mostly through Ephraim?

[1] Brent and Loraine Jameson served with us in opening the country of Burundi but were called away just four months later.  After presiding faithfully in Kinshasa as mission presidents and then returning home, they were called to preside over the new Kinshasa temple where they currently serve as president and matron.

[2] There is so much superstition enfolded into the histories of Burundi and Rwanda that his account of their beliefs was really a distillation.  A web search of ancient religions of the region finds several names and differing stories of Kiranga’s death.  The professor’s account so precisely fit the Biblical Christ that I was surprised at his unawareness of the connection which further strengthened the accuracy of his distillation as a product of study rather than Christian bias.