Can the major features of Jesus’ life be found in ancient non-biblical sources? (Part 2) | Meridian Magazine 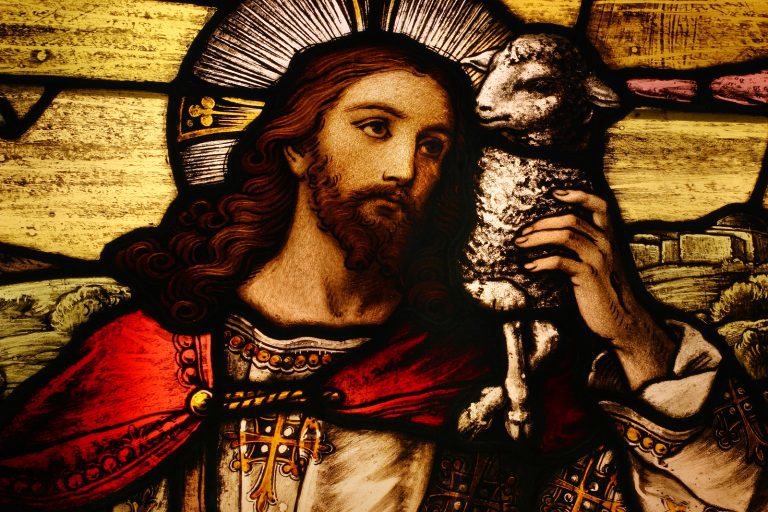 Can the major features of Jesus’ life be found in ancient non-biblical sources? (Part 2)

Here are four compelling quotations, suitable as follow-ups to my previous post in this epic two-part series, from Nathan Busenitz, Reasons We Believe: 50 Lines of Evidence That Confirm the Christian Faith (Wheaton, IL: Crossway Books, 2008)

When we include both biblical and nonbiblical sources, “what we have concerning Jesus actually is impressive. . . .  In all, at least forty-two authors, nine of them secular, mention Jesus within 150 years of his death.”  (Gary R. Habermas and Michael R. Licona, The Case for the Resurrection of Jesus [Grand Rapids, MI: Kregel, 2004], 127)

The early non-Christian testimonies concerning Jesus, though scanty, are sufficient to prove (even without taking into account the evidence contained in the New Testament) that he was a historical figure who lived in Palestine in the early years of the first century, and that he gathered a group of followers about himself, and that he was condemned to death under Pontius Pilate.  Today, no competent scholar denies the historicity of Jesus.  (Bruce Metzger, The Text of the New Testament, 78)

We should realize that it is quite extraordinary that we could provide a broad outline of most of the major facts of Jesus’ life from ‘secular’ history alone.  Such is surely significant.  (Gary Habermas, The Historical Jesus: Ancient Evidence for the Life of Christ [Joplin, MO: College Press, 1996], 224)

Fourth, from historian Edwin Masao Yamauchi, who is, among other things, a Buddhist convert to Christianity:

Even if we did not have the New Testament or Christian writings, we would be able to conclude from such non-Christian writings as Josephus, the Talmud, Tacitus, and Pliny the Younger that: (1) Jesus was a Jewish teacher; (2) many people believed that he performed healings and exorcisms; (3) he was rejected by the Jewish leaders; (4) he was crucified under Pontius Pilate in the reign of Tiberius; (5) despite this shameful death, his followers, who believed that he was still alive, spread beyond Palestine so that there were multitudes of them in Rome by A.D. 64; (6) all kinds of people from the cities and countryside — men and women, slave and free — worshipped him as God by the beginning of the second century.  (Edwin Yamauchi, “Jesus Outside the New Testament: What Is the Evidence?” in Michael J. Wilkins and J. P. Moreland, eds., Jesus Under Fire: Modern Scholarship Reinvents the Historical Jesus (Grand Rapids, MI: Zondervan, 1995), 221-222.