Can the major features of Jesus’ life be found in ancient non-biblical sources? | Meridian Magazine 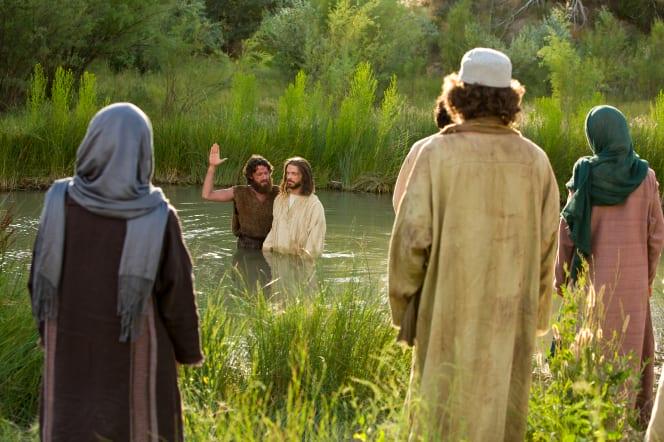 Can the major features of Jesus’ life be found in ancient non-biblical sources?

To read more from Daniel, visit HIS BLOG.

Such sources as the writings of Josephus (ca. AD 37-100), the Mishnah, and the Babylonian Talmud demonstrate that Jewish writers and scholars were familiar with Jesus, and specifically with his death, his reputation as a worker of miracles, and the claim of his resurrection.  They didn’t believe in his miracles or his resurrection, of course — or, to the extent that they did, they ascribed them to demonic agency — but they knew of them.  Thus, they were aware of the same general picture of Jesus that appears in the New Testament gospels.

The important Roman historian Cornelius Tacitus (ca. AD 55 to AD 120) depicts Jesus as a real historical figure.  Referring to “the persons commonly called Christians,” Tacitus says that “Christus, the founder of the name, was put to death by Pontius Pilate, procurator of Judea in the reign of Tiberius.”  (Annals xv.44)

And then there’s Ignatius of Antioch.  The birth and death dates given for Ignatius vary widely.  Some put his birth around AD 50 and his death (as a Christian martyr) at a bout AD 140.  Others put his birth at approximately AD 35 and his death in either AD 107 or AD 108.  In either case, he’s a convert to Christianity and he’s very early.  And ancient tradition makes him a disciple of the apostle John.

I glorify God, even Jesus Christ, who . . . was truly of the seed of David according to the flesh, and the Son of God according to the will and power of God; that he was truly born of a virgin, was baptized by John, in order that all righteousness might be fulfilled by Him; and was truly, under Pontius Pilate and Herod the tetrarch, nailed [to the cross] for us in His flesh.  Of this fruit we are by His divinely-blessed passion, that He might set up a standard for all ages, through His resurrection, to all His holy and faithful [followers], whether among Jews or Gentiles, in the one body of his Church.

There’s a lot of historical detail in these very ancient sources, and it’s consistent with the biblical accounts.

Some may complain that these writers were separated from Jesus by several decades.  By the standards of ancient historiography, however, the sources are strikingly early.

Very much appreciated. I would also appreciate a more detailed follow-up article. It seems that much more could be said and shared. Regardless, I was very grateful for what was offered here.