Your Hardest Family Question: How long should I wait for my husband to decide? | Meridian Magazine 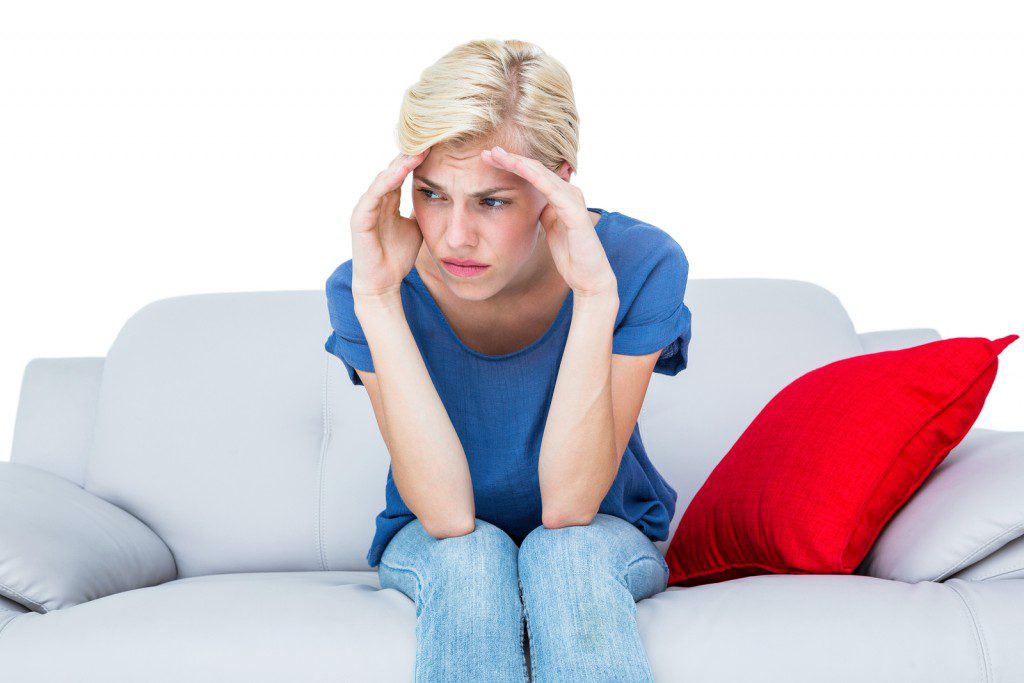 Your Hardest Family Question: How long should I wait for my husband to decide?

My husband moved out six months ago for a “break/space” and all the time has been giving false hopes. Before he moved out, he said that he might be making the biggest mistake of his life and he didn’t know if he wanted to throw away 17 years or if it is how he is feeling at the moment. He says he has not been happy for two years but can’t tell me why and won’t talk. He is hiding behind work and won’t communicate and he also does not respond to certain friends either. He will go seven weeks with no contact and had promised to communicate and meet up, but doesn’t do anything he says!

He has now said he doesn’t see a future and says he needs to sort his head out as he hasn’t given it any thought.

It’s so out of character for him. He had a lot of pressure at work and has lots of overseas trips. He says he has not met anyone. I am not sure what to do next.

There are so many directions you can go with this situation. Your husband says he’s mixed, but his actions are sending a clear signal that he doesn’t want to work with you on the marriage. Otherwise, he’d be talking to you and working to sort things out.

Leaving for months and ignoring you for weeks is a strong statement about what’s important to him right now. You made an accurate observation when you noticed that he doesn’t do anything he says. When his words and his actions don’t match, always pay attention to the actions.

You obviously don’t know his motives, his secrets, or his true agenda. He’s hidden all of this from you. Therefore, you have to make some difficult decisions based only on observations.

Six months is a long time to not communicate or try and work out any differences. It sounds like he’s decided what he wants; now it’s time for you to decide what you want. Even though your relationship options are limited because of his choices, you are not powerless to choose. Knowing you have options helps combat anxiety and depression, even if your options aren’t what you had hoped for.

Your options can include waiting patiently while you continue forward with your life, insisting he talk to you, or honoring his actions by formalizing your separation.

He is moving forward with his plans, even though he acts like he doesn’t have a plan. His plans right now don’t include you. It’s awful to have your partner give up and disappear without any closure.

Remember that you don’t have to agree with what he’s doing to accept the reality of this situation. Acceptance allows you to move forward so you don’t continue to live in a place where things don’t match. What he says and what he does only cause more confusion and pain.

Regardless of whether you stay in the marriage or move forward, it will be critical to not let things go back to normal if he suddenly wants to be married. While you may initially be relieved to have him back as your husband, you will privately wonder when this will happen again. His sudden departure and abandonment of your marriage has to be addressed. Don’t be afraid to require him to be accountable for these choices and work to create emotional and relationship safety.

If you move forward by formalizing the separation, you will eventually see what his priorities are. If you were to move forward, he would have to decide if this is what he really wants to do. I’m not encouraging you to call his bluff and play games with him. If you feel directed to move forward with formalizing your separation, it will reveal more truth about what he wants in his marriage.

If he wants to be married, he will do the work rejoin you and work on things. If he is really serious about leaving you, he won’t redirect your efforts. He has left you with some very difficult and personal decisions. No one can tell you how long you should wait. God has promised that you can know the truth of all things through His spirit.[i] You can know how to handle the timing and how to respond to your husband’s confusing behaviors.

Geoff Steurer is a licensed marriage and family therapist in St. George, UT. He is the owner of Alliant Counseling and Education (www.alliantcounseling.com) and the founding director of LifeStar of St. George, an outpatient treatment program for couples and individuals impacted by pornography and sexual addiction (www.lifestarstgeorge.com). He is the co-author of “Love You, Hate the Porn: Healing a Relationship Damaged by Virtual Infidelity”, available at Deseret Book, and the audio series “Strengthening Recovery Through Strengthening Marriage”, available at www.marriage-recovery.com. He also writes a weekly relationship column for the St. George News (www.stgnews.com). He holds a bachelors degree from BYU in communications studies and a master’s degree in marriage and family therapy from Auburn University. He served a full-time mission to the Dominican Republic and currently serves as the primary chorister. He is married to Jody Young Steurer and they are the parents of four children.

Seriously, the man has someone else. A husband doesn't just pick up and leave without contact for weeks at a time if he hasn't got another woman on the side or online. His guilt is keeping him away. Hire a private investigator ASAP and find out how he is spending his time away from work. If it comes down to a divorce you'll be very glad you have all the facts. If you can't afford an investigator. Have some friends do it. My parents did that for a friend of theirs, took photos and everything as the cheating husband, who swore there wasn't someone else, was embracing the "other woman".

I have to agree with aj. It does sound as if he wants it to be in her hands so he is absolved of making the choice. After she finally decides it is not moving forward and decides it is time to end it, then he can say, "Well, she's the one who got the divorce, not me, I was still trying to work it out!" I have been there. My husband was hateful and perverse, and when I kindly suggested that we separate, and he agreed, then the accusations really took a turn against me. Just keep you equilibrium and move forward with what you want for your life and your children's. You may find as I did, that you are much happier being free of it all. Best wishes.