When a Soft Answer Turned Wrath to Conversion | Meridian Magazine 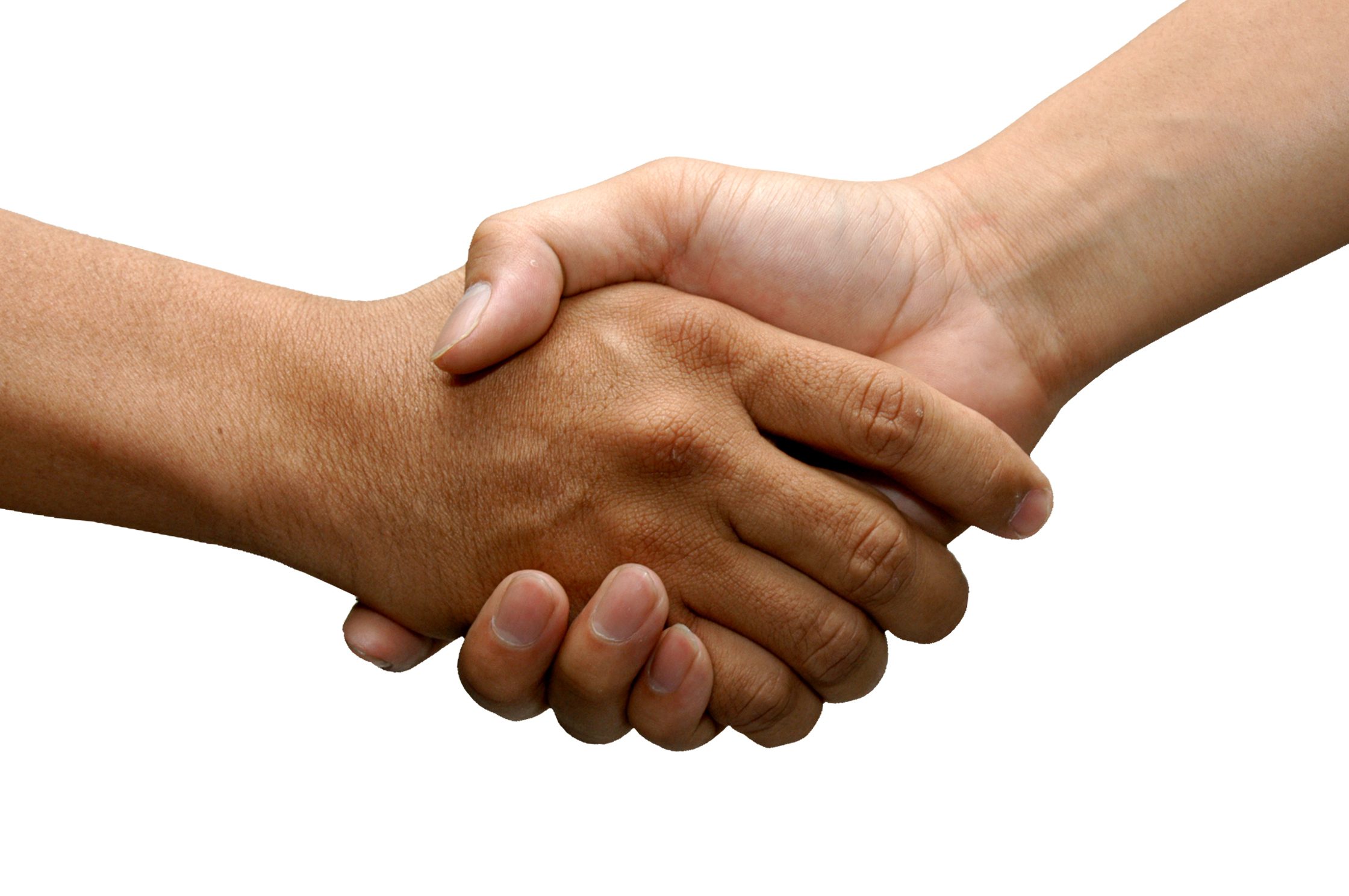 When a Soft Answer Turned Wrath to Conversion

I know I normally write about my experiences in India working with the leprosy-affected, but for Christmas, I thought I’d share a story from my blog, Tales From Paradise (written as a Mission President’s wife in the Dominican Republic where my husband served as Mission President.)  This story is from Christmas, 2014.

I love this story because it shows what power is unleashed by God when we are able to superhumanly return good for evil, and when we sacrifice to help others walk from darkness into light.  I think it’s a perfect story for the Light the World Campaign.

Elder Henriquez and his companion were walking down the street when a drunk (who we’ll call “Roberto”), trying to be funny, called out to them, snickering that he knew of some girls they would like. Elder Henriquez walked back to him and gently said, “We’re missionaries representing Jesus Christ. Please afford us the same respect we afford you.” The drunk was a bit taken aback and staggered back.

Two days later, and a little more sober, Roberto, touched by Elder Henriquez’s words, felt compelled to find the missionaries again, and asked for their pardon.  He said that Elder Henriquez’s kind words had pierced his heart. He said he would like his family to meet such incredible young men.

His family began to study with the missionaries. Even though he worked from 6 PM to 6 AM as a security guard, Roberto was always willing to wake up when the missionaries came by during the day to take another lesson.  Roberto and his family eventually came to church.

Roberto’s family was living at this time with his mother. Then disaster struck–he was laid off his job. His mother informed him that since he now couldn’t pay and since his wife’s children were from another man, they would all have to leave the house. They were bleakly looking at having Christmas unemployed and with no place to live. It was a dismal setback.

Roberto asked the missionaries how he could live so that he could draw closer to God. They taught him about the principle of fasting. He and his family decided to fast for direction from God to help them through this terrible trial.

Hardly a week went by before he was offered a piece of land in exchange for his motorcycle and a little money. He quickly accepted. There was a pigpen on the land.

Roberto had worked earlier in construction and believed that one day he might be able to tear down the pigpen and build his family a house. He prayed for help. This is where “Santa’s elves” stepped in. The missionaries asked around for the necessary funds. Then the entire zone came by to help.

First, they had to tear down the pigpen. The pigs were slaughtered, and the missionaries got an early Christmas Feast! Apparently, service isn’t always all self-sacrifice!

Next, they had to dig a huge pit for a septic tank. Everyone took a turn–even the sisters–as blisters knocked out the diggers one by one. Finally, they had an impressive gaping pit.

Next came the daunting task of building an acceptable foundation. First the tree had to be cut down. This proved to be more difficult than originally thought. Roberto ended up at the doctor’s with tree sap in his eyes. But it was only a momentary setback.

The missionaries hauled big rocks from the stream behind the lot.  It was pouring down rain that day. The missionaries formed a line and passed the heavy sacks of rocks up the line because it was muddy and too slippery to try to carry them. They began singing “Called to Serve” to keep their spirits up in the rain. Roberto couldn’t believe these crazy missionaries were not giving up and instead, singing in the rain. As Roberto passed him a big wet, slippery rock, Elder Henriquez noticed there were tears in his eyes.

The missionaries themselves were actually having a little fun in spite of the elements. One passed along a used pamper he’d found in the stream, instead of a rock. Sure enough, it was passed up the line of waiting missionaries–grossing out each one! Another time, the missionary fishing rocks out of the stream found a dead fish, which he passed along up the line! But everyone’s good spirits held.

After filling the area with big rocks, smaller rocks were gathered to put into gunny sacks. Once again came the backbreaking work of passing large gunny sacks filled with rocks along a long line of missionaries. The smaller rocks also became part of the foundation. Endless bags of sand next made their way into the foundation. A layer of cement was finally poured over the entire mixture. Aha! They had a foundation!

Now the house had to be framed. The plans were all in Roberto’s head. They headed to the lumber yard to get lumber. With Roberto directing and the untrained missionaries doing the work, somehow it all lined up. The roof was way harder than expected, but even it eventually came together. The house began to take shape. By Christmas the family had a house to move into. Love and sacrifice had built a man a house—a man who had originally lewdly accosted and taunted the missionaries, but who was changed by a kind answer in return.

I have to believe that the Savior would have approved of the efforts of these humble missionaries. With little more than hope, faith, and love, they accomplished a task none of them would have believed possible a few weeks before. In spite of their lack of funds and experience they helped to transform a family.

The interesting thing is that the missionaries in this zone, which hitherto had struggled with some problems, were drawn closer to each other and to God. It became one of our top performing zones in the mission! Service clearly transforms the giver as much as the receiver—in fact, maybe even more so. All I know is that into every life involved in this project a little more light was kindled, creating an increase of love and testimony. I think it’s significant that small acts like this can literally light the world.

If you’d like to see lots of pictures of this adventure and read of more Christmas cheer, they can be found on my blog, Tales from Paradise.

What an incredible story of a change of heart and then of love and sacrifice. Thank you so much.

The mission is a remarkable teacher of the value of love, service and compassion. I’m so happy to hear stories of people who live with such love and service. Thanks for sharing.