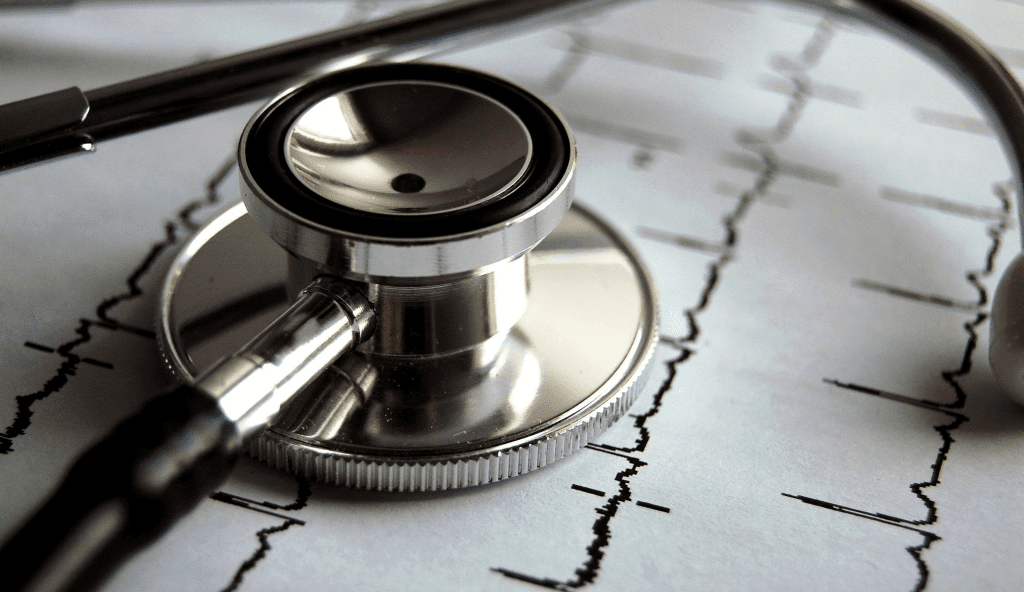 What the New York Times Gets Wrong about Religious Liberty

The following was written by David French for the National Review. To read the full article, click here.

Civic ignorance is the enemy of liberty. In the midst of American debates over religion, speech, and conscience, we’re constantly treated to arguments that fundamentally misunderstand the relationship between the Constitution, statutes, and individual decisions. Censors elevate lesser values, denigrate the Bill of Rights, and ignore the role of individual choice in achieving the outcomes they desire.

Let me make this concrete. This week the New York Times fed this civic ignorance when it editorialized against the Trump administration’s proposed rule laying out a new approach to enforcing federal statutes that protect health-care workers’ rights of conscience. These statutes — which every president is obligated to enforce — protect health-care workers from being forced to assist or participate in abortions, sterilization, or assisted suicide. They are grounded in the First Amendment provisions that guarantee religious liberty and freedom of speech.

Freedom of religion is essential — and so is access to health care. Current law tries to accommodate both, but the far right has stirred unfounded fears that religion (and Christianity in particular) is under assault, and that people of faith are in danger of being forced to do things they find morally objectionable. “Patient-centered care” is an important goal in clinical training today, but the administration is instead proposing provider-centered care.

This paragraph is a perfect example of the principle that when it comes to discussions of civil liberties, never read anything before the “but.”