What is really going on with Utah’s Suicide Epidemic? | Meridian Magazine 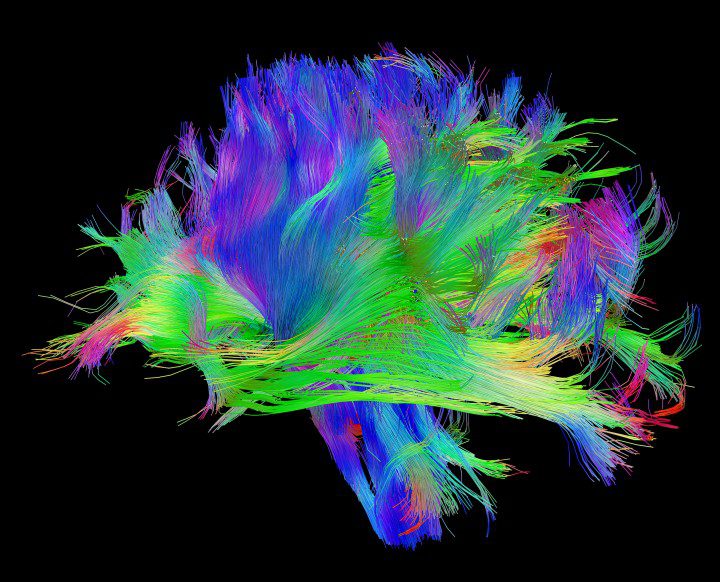 What is really going on with Utah’s Suicide Epidemic?

The following is excerpted from MormonHub. To read the full article, click here.

Cover image: The neural pathways of the brain.

There is something strange going on in Utah. The State finds itself on two different top-ten lists that you may have seen or heard about. According to the latest Gallup poll, Utah is one of the 10 happiest states in the country. This is a greatly reassuring statistic to hear if you happen to live in the Beehive State. However there is another top 10 list Utah places on that is a little more alarming — suicide (heatmap of US). According to the Center for Disease Control (CDC), the specific demographic most at risk of suicide nationwide are teenagers. It is the 2nd leading cause of death for anyone between the ages of 10 and 20, the first being accidents. And according to a CDC investigation in Utah, there has been a “141.3% increase in suicides among Utah youth aged 10-17 from 2011 to 2015, compared to an increase of 23.5% nationally (UDOH).” This statistic is beyond alarming.

So in our discussion of this sensitive issue, let’s not lose sight of this one absolute reality — real teenagers with real hopes and dreams, with real families, neighbors, and friends — are dying by their own hands at an alarming rate within the State of Utah.

What I hope to do in this article is take an issue normally discussed in a 2-dimensional fashion and make it 3-dimensional. We like to create strawmen villains to pin the blame on. Oversimplifying an issue is a good way to create sensational headlines, but a terrible way to create helpful and constructive dialogue. Depression and suicide in Utah are often blamed on one or two things, but I want to show that there might be a lot more going on. This can help us have a better conversation about how to begin healing the issue.

Another factor that has been found around the world is high altitudes. https://www.ncbi.nlm.nih.gov/pmc/articles/PMC3114154/ https://www.sciencedaily.com/releases/2018/03/180309170654.htm https://www.sltrib.com/news/health/2018/07/01/university-utah-research/ --These are just a few of the many articles online about this connection.